Power on verge of history with Iowa IndyCar pole double

Power on verge of history with Iowa IndyCar pole double 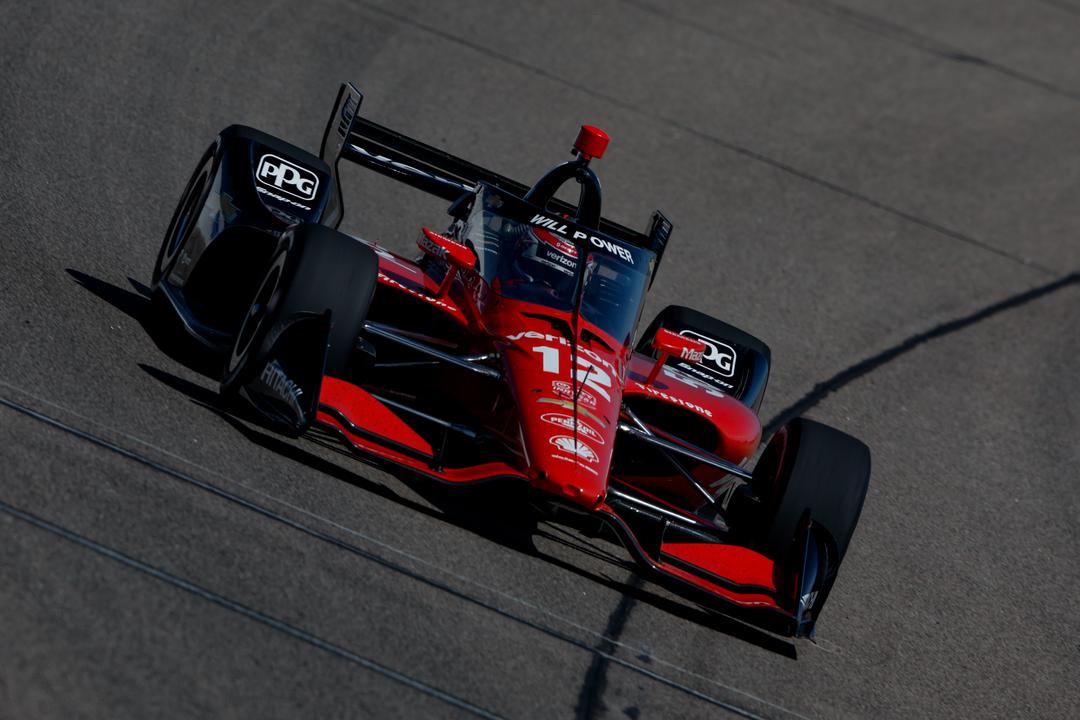 Team Penske’s Will Power is one away from equalling the all-time pole position record after qualifying fastest for both races of IndyCar’s Iowa double-header.

Power’s two qualifying laps around the 0.875-mile tri-oval yielded the 65th and 66th poles of his IndyCar career, bringing him tantalisingly close to Mario Andretti’s all-time record of 67.

To get there, he had to knock off team-mate and pre-event favourite Josef Newgarden, with Penske claiming a front row lockout for both encounters, while Scott McLaughlin qualified fifth for Race 11 of the season later this morning (AEST) and sixth for Race 12 in the team’s #3 entry.

A single session was used to set the starting grid for both races, with respective first laps deciding the first grid and second laps, the second.

Drivers rolled out on the basis of reversed entrant points standings and it only took until the fourth car for both of the pole times of 2020, the last visit to Iowa, to be knocked off.

However, after stepping out of Car #26, he would state on broadcast that he was due for an engine change between races which would trigger a grid penalty.

That put Car #2 on top of both starting grids with three drivers to come, and Alex Palou (Ganassi) could not get close to knocking Newgarden off.

Herta holds third on the grid for Race 12 for now, pending that forecast engine change.

Race 11 of the season gets underway later today at 06:06 AEST, with live and ad-free coverage on Stan Sport from 06:00 AEST.