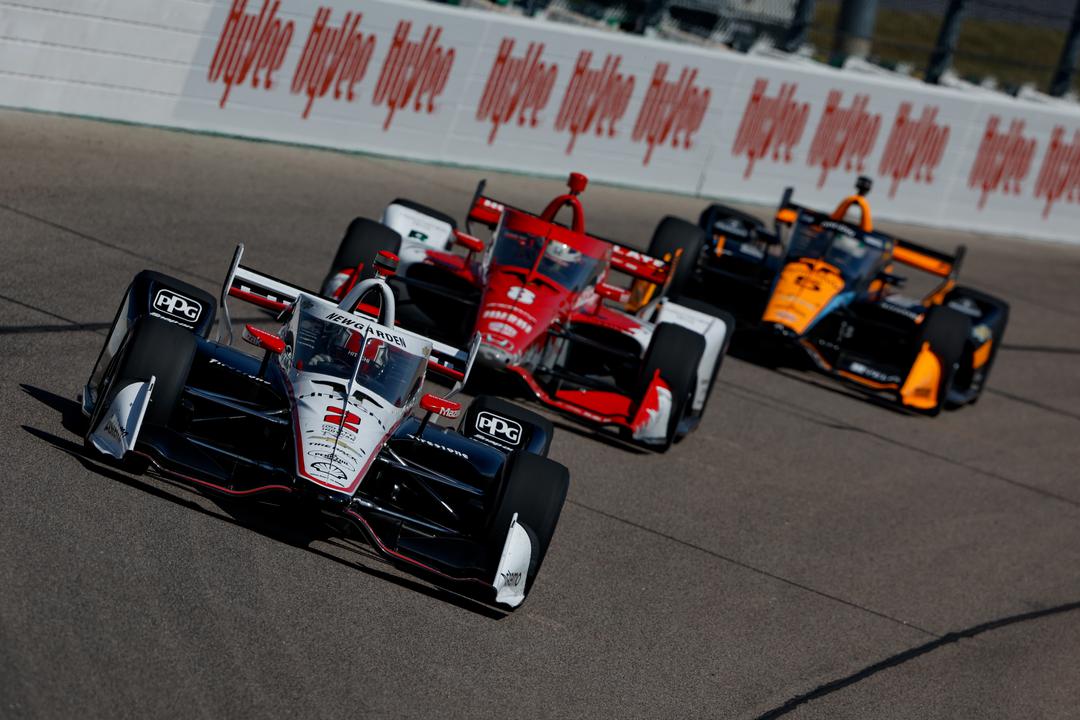 Josef Newgarden has praised the tyre changer who “almost died” from a midweek hornet attack yet showed up at Iowa Speedway and helped him to victory.

The Team Penske driver hit the front when he passed team-mate Will Power at the first restart and would go on to lead 208 of the 250 laps which made up Race 1 of the IndyCar double-header.

Power’s #12 and Newgarden’s #2 crews were the best on pit lane during the afternoon, and the latter reserved particular praise for Kyle LaPier when asked about their efforts post-race.

According to the man who had just taken his fourth victory of 2022, LaPier was in hospital just days earlier and still “didn’t look great”, but did the job all the same.

“He was mowing his lawn and got attacked by a hornet nest, was in the hospital 24 hours ago, just got released.

“I don’t know how he showed up here and pitted in my car, but he did.

“I mean, you want to talk about commitment? That dude almost died 48 hours ago.

“I say Kyle LaPier, what a champion, showing up here for the 2 car boys.

“He looked a little beat-up – he didn’t look great, I’ll be honest – but, man, he pitted that car just fine.” 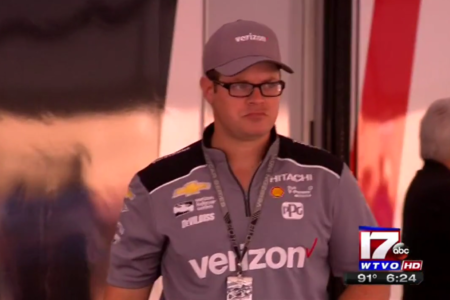 In fact, Newgarden has now proposed that LaPier take on a nickname in Team Penske.

“We’ve got to come up with something for Kyle,” he added.

“Yeah, he is ‘The Hornet’ now; that’s his nickname.

“I was blown away by this story. I showed up and they were like, ‘Kyle’s in the hospital; he almost died.’

LaPier is not the first IndyCar figure to have a run-in with stinging insects, given the legendary AJ Foyt has twice survived serious bee attacks.

In another revelation, Newgarden opened up on how being denied pole position by Power for each of the weekend’s two races motivated him.

“Unfortunately, I get so annoyed these days when we miss it,” explained the two-time champion.

“I just hate it, I hate losing.

“That’s the way my mind works; that we should be able to do that.

“So, I was very motivated to get the race win just because I knew we had a pole-capable car and we didn’t get that done and I wanted to at least finish off the race, which is the more important bit, but it’s also fun to win poles.”

Stan Sport’s live and ad-free coverage of the second, 300-lap race of the weekend kicks off tomorrow at 05:00 AEST.