Sainz to start French GP from rear of grid

Sainz to start French GP from rear of grid 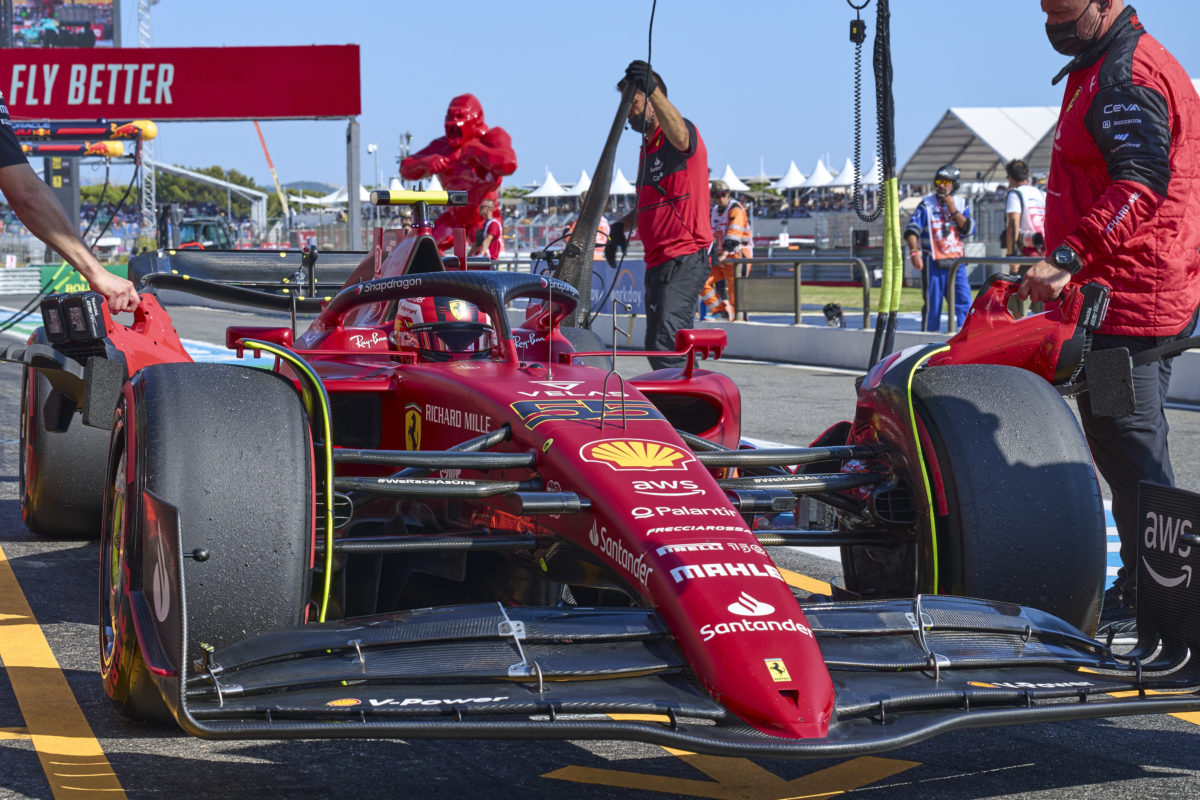 The Spaniard was already set to take a 10-place hit to his qualifying position after Ferrari fitted a new Control Electronics to his car.

Sainz was a late retirement in the Austrian Grand Prix after his car caught fire, necessitating the change in France.

Ferrari therefore took the opportunity for a comparatively cheap power unit change, adding fresh components to the pool for the balance of the season.

Sainz will benefit from a new internal combustion engine, turbocharger, MGU-H, MGU-K, and exhaust, though the latter component change is within the regulations.

Joining him at the back of the grid will be Kevin Magnussen, with Haas electing to replace the same components.

The Dane battled problems late in the race at the Red Bull Ring two weeks ago, seeing the flag in eighth but with his Ferrari power unit compromised.

Both Haas and Ferrari made the respective changes ahead of Saturday’s Free Practice 3, with the cumulative penalties relegating both Sainz and Magnussen to the rear of the grid for tomorrow’s race.

Qualifying in Paul Ricard begins at midnight, with race start on Sunday at 23:00 AEST.