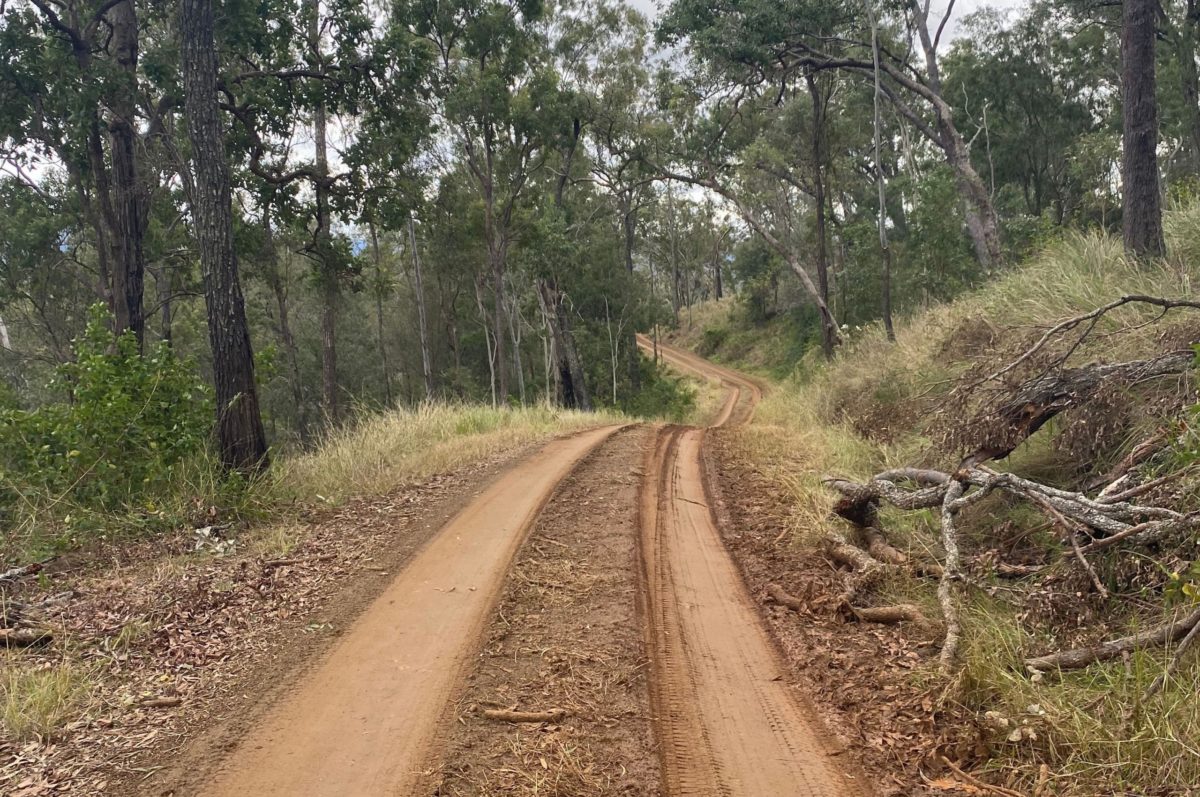 The Accent Benchtops Rally Queensland has been cancelled after torrential rainfall in the Gympie region, where the rally was set to be held.

During the consultation with competitors, there were safety concerns raised to organisers about the suitability of the roads, as well as the risk of not running a full event.

Clerk of Course Brian Everitt was disappointed the decision had to made but believed the club did everything it could.

“This is a really unfortunate situation for everyone and it breaks my heart that we have had to make it,” Everitt said.

“We spent a lot of time trying to get this event up and tried everything we could to come up with a solution but unfortunately the weather beat us to it.

“I would like to thank the authorities, including Gympie Police on their ongoing assistance and the whole Gympie Regional Council for their incredible support in the lead up to this event.

“It’s disappointing from an organisers perspective but we will be back.

“On a final note, this region has gone through tough times recently and it would be a nice gesture if all competitors could show some support and have dinner in the town.”

“It’s obviously an extremely tough call to make and I sympathise with the club for ultimately having to make the decision,” Arocca said.

“Unfortunately after consulting all relevant stakeholders and the competitors for this event, it was one that had to be made.

“A big thank you must go out to the Brisbane Sporting Car Club for their efforts in trying everything they could do get this event up and running.

The rainfall also contributed to the cancellation of the ‘Wheels On Mary’ event that was set to take place yesterday evening, and ensured Toyota Gazoo Racing Australia’s Harry Bates continues to hold a commanding lead in the Australian Rally Championship standings.

The fifth round will be the Middle of Everywhere Gippsland Rally, on August 27-28.