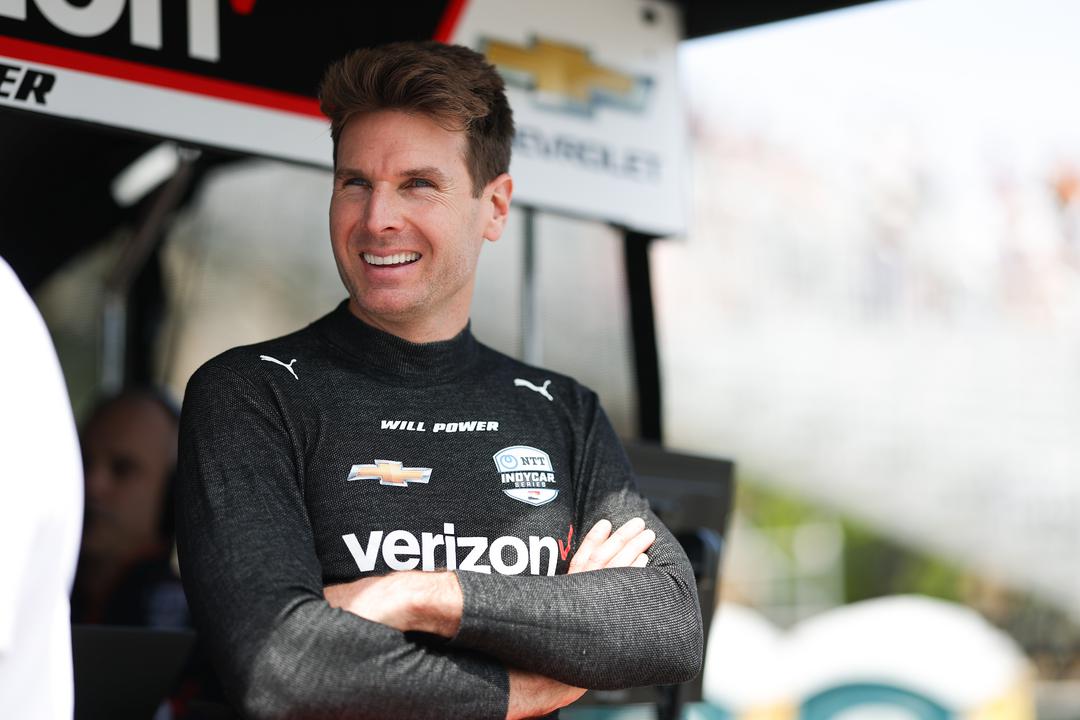 Team Penske’s Will Power has gone fastest in the sole Practice session for this weekend’s Iowa IndyCar double-header.

Power headed up an all-Chevrolet top three at the end of the 90-minute session, ahead of Ed Carpenter Racing’s Conor Daly and fellow Penske driver Scott McLaughlin, with Honda’s best being Chip Ganassi Racing’s Alex Palou.

Those laps were followed shortly by a second Caution, ostensibly for another track inspection, although it coincided with a fox running across the 0.875-mile tri-oval.

The green flag flew again with just over 10 minutes remaining, but the top three remained the same for the balance of proceedings.

Qualifying is a two-lap format, with drivers’ respective first laps setting the grid for Race 1 of the weekend and second laps for Race 2.

Qualifying gets underway on Sunday morning at 00:30 AEST, and Race 1 at 06:06 AEST, with both of those sessions live and ad-free on Stan Sport.