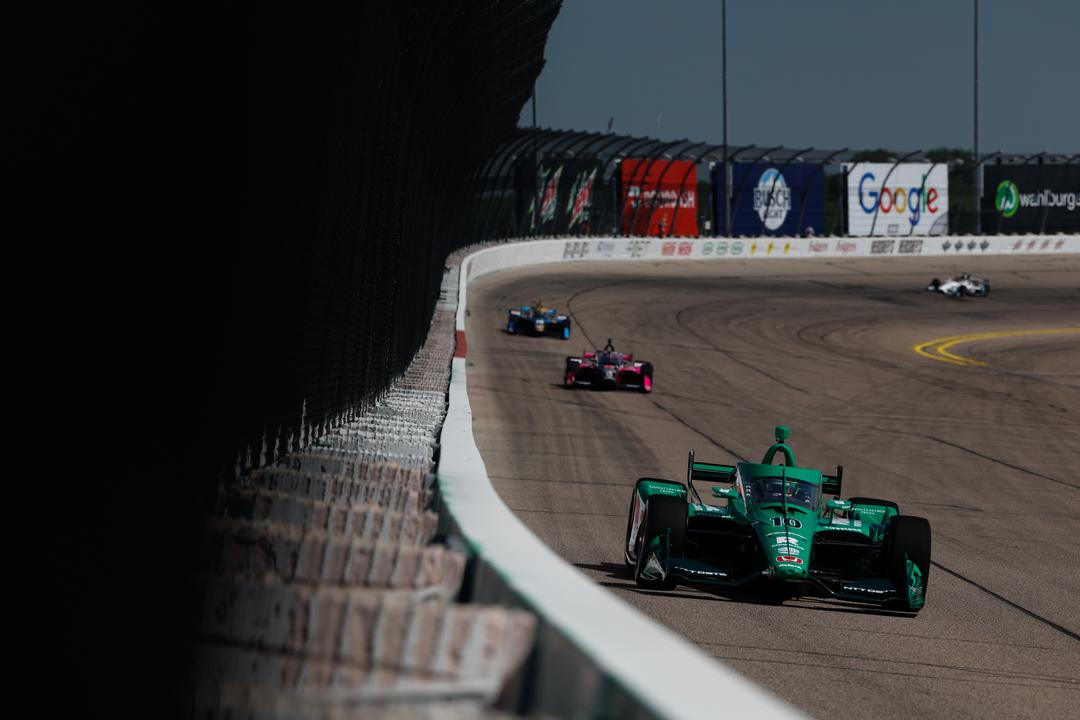 Alex Palou’s access to Chip Ganassi Racing’s data has been restricted as the Spaniard tries to leave the team for McLaren Racing.

Palou publicly refuted Ganassi’s announcement that it had taken up its option on him for the 2023 season, before McLaren claimed they had landed the 2021 IndyCar champion’s signature.

His current employer then reiterated that it had secured the Spaniard’s services and while he remains in the #10 Honda for now, the longer-term future is uncertain.

However, Ganassi has decided that the potential rogue agent will not have remote access to data any longer.

“I don’t have the access I had before to the data and all that stuff from home,” said Palou.

“When I’m here [at the race track], I have it, [but] not from home like the same I had before.

“…which I understand; it’s normal. I think I’d do the same if it was my team.

“It changed, but I understand it. It’s not that I’m out of meetings and stuff like that.”

Coincidentally, Car #10’s naming rights sponsor for this weekend’s Iowa double-header is Ridgeline Lubricants, rather than the usual NTT Data.

According to Palou, he did not speak to team owner Chip Ganassi at Toronto last weekend, and no progress has been made on the wrangle with McLaren.

“But basically, it’s not like we talk about future stuff,” he remarked.

“It’s whatever is going on. We’re here to race. It was the same message I tried to give to my crew as well.”

The 25-year-old had qualified 22nd at Exhibition Place due to a “dead” engine, but climbed to sixth by the end of the 85-lapper.

He insists that his relationship with the Car #10 crew is otherwise unaffected.

“I still have the same kind of communication with my team and engineers and crew,” explained Palou.

“I think it was obviously hard, especially for my crew, the people I work with.

“There was a lot of noise regarding our car and stuff, and lots of people were asking a lot more questions to them than to me, because people know I would say, ‘No comment, nothing to say,’ so I think it was hard for them.

“I think it all came together good.”

Palou was fourth-fastest, best of the Honda contingent, in the sole, 90-minute Practice session of the Iowa event.

Qualifying gets underway on Sunday morning at 00:30 AEST, and Race 1 at 06:06 AEST, with both of those sessions live and ad-free on Stan Sport.