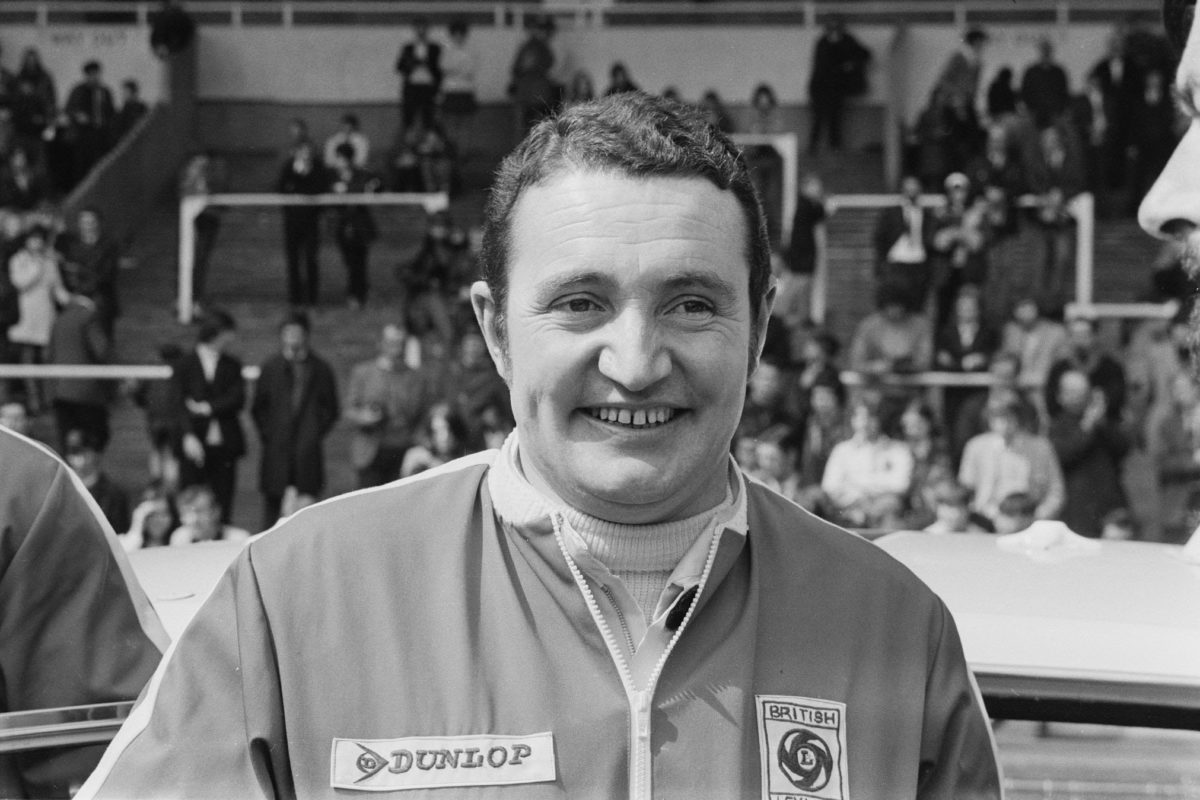 Paddy Hopkirk, the legendary Mini rally driver whose feats extended to Australia, has died at the age of 89.

While Hopkirk is arguably best-known as the winner of the 1964 Rallye Monte-Carlo, he achieved notable results Down Under in both rallying and circuit racing.

The Northern Irishman was not part of the famous top nine sweep in the Bathurst enduro of 1966, but did finish third in class and sixth outright the year before, as part of the works British Motor Corporation (BMC) team.

In 1968, he finished second in the London-Sydney Marathon, but had a far more significant impact when he helped save the life of a rival who was involved in an accident near Nowra, on the New South Wales South Coast.

Lucien Bianchi’s Citroen DS21 had crashed head-on into a non-competing vehicle which had strayed onto what was supposed to be a section closed to the public.

The other car would catch fire with Bianchi still trapped in the wreckage, but Hopkirk, Tony Nash, and Alex Poole, who were in the Austin 1800 that was next on the road, averted disaster.

“Lucien was still inside, the two cars were locked together, and then the other car caught fire,” he told Britain’s Motor Sport magazine in 2009.

“I left Alec and Tony trying to get him out and went for help.

“I used a taxi’s two-way radio to get a doctor and an ambulance, and we managed to get Lucien free.

“He was badly injured, but he recovered – only of course he was killed testing at Le Mans three months later.” 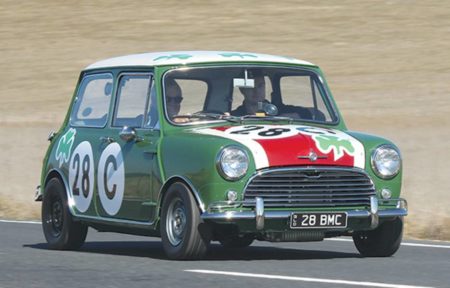 Hopkirk not only won the 1964 Monte-Carlo Rally in the now-iconic red Mini Cooper S with the white roof, but also the 1967 Acropolis Rally in another Mini.

He became a life member of the British Racing Drivers’ Club in 1967, then its Vice-President, and subsequently President from 2017 to 2019.

The Belfast-born driver passed away at Stoke Mandeville Hospital on Thursday, with Mini Sport among the parties to pay tribute.

“Paddy was a fantastic friend to all of us here at Mini Sport, but so much more than that, he was a part of our Mini family,” read a Mini statement.

“We would like to extend a special thank you to Paddy for everything that he has done throughout his illustrious career, both for Mini Sport & the Mini itself…

“Paddy achieved the impossible, he cemented the Mini in history & will be forever known as one of the greatest motorsport heroes of all time.

“He will be sorely missed by all who had the pleasure of knowing him.

“We would like to send [wife] Jenny, [children] Katie, Patrick & William, all of Paddy’s family & loved ones our deepest condolences at this tragic time. We’re keeping you in our thoughts.

“The FIA pays tribute to former Rally driver Paddy Hopkirk, who passed away at the age of 89,” announced the governing body.

“Our thoughts are with his family and friends.”

The BRDC’s read, “It is with great sadness that we share the news of the death of BRDC Vice President and former President (2017-19) Paddy Hopkirk MBE.

“We thank Paddy for his dedication & love for the Club.

“On behalf of the Club we send our love & thoughts to his family at this difficult time.”

Speedcafe.com extends its condolences to Hopkirk’s family and friends.