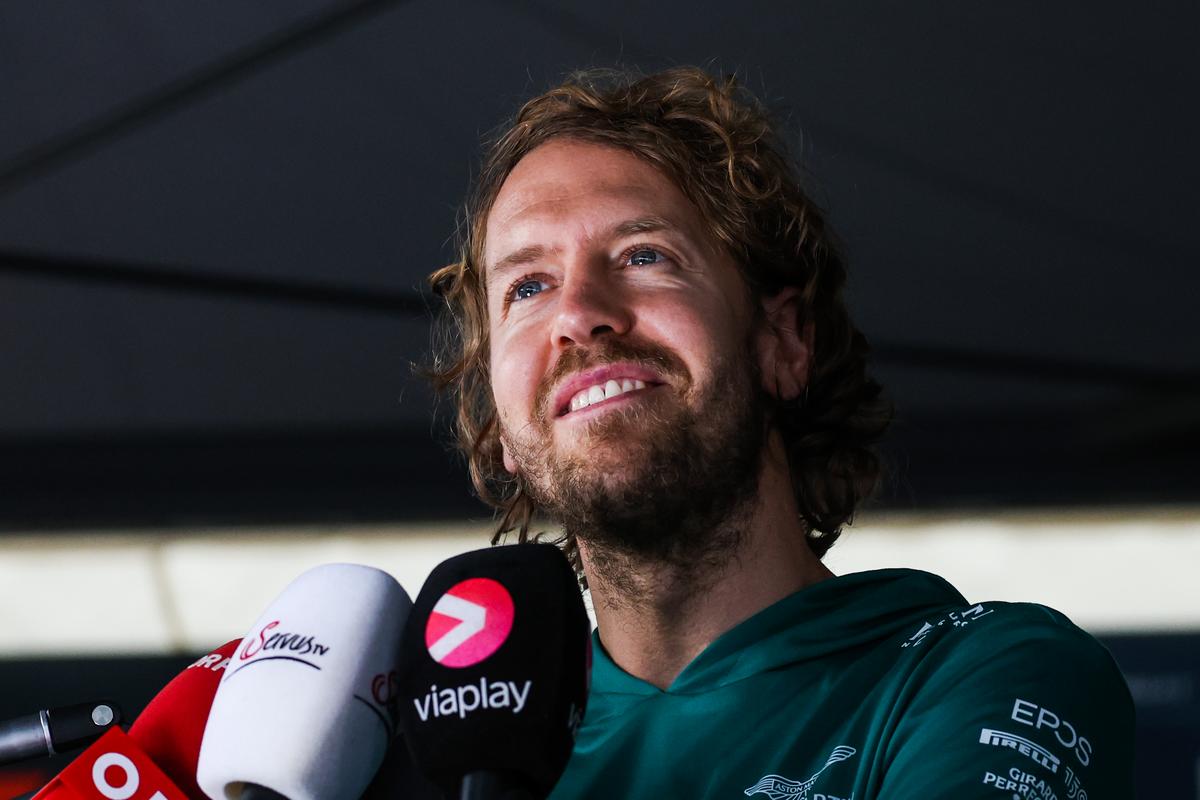 Sebastian Vettel has become the latest driver linked with a move to McLaren in place of Daniel Ricciardo for the 2023 Formula 1 season.

Though Ricciardo holds a contract through to the end of next season, and has made statements of commitment to see that out, speculation has continued to grow that he could find himself out of the drive come year end.

The Australian has had a difficult season, and while there have been flashes of pace from the eight-time grand prix winner, he has been largely overshadowed by Lando Norris.

Since the Austrian Grand Prix two weeks ago, McLaren has tested IndyCar race winner Colton Herta in one of its 2021-spec machines.

It follows a similar outing for Formula 2 racer Jehan Daruvala in recent weeks.

“We’re very serious about anyone we put in our Formula 1 car,” he said.

“The fact that he’s American is great, but we lead with performance.

“Nationality is on the list, but we would never select a driver for commercial reasons first. The first gate to get through is: do we think this driver is world champion, grand prix-winning capable? And if the answer to that is yes, then we continue to proceed.”

Despite his inexperience in F1 machinery, some have suggested Herta could replace Ricciardo next season, another in a list of drivers that also includes Pierre Gasly and even Oscar Piastri.

Vettel’s name has also been connected to the drive, the German out of contact with Aston Martin at the end of the season and seemingly keen to continue racing.

“At some point we’ll start to talk, and I’m talking to the team,” he said when asked about renewing his contract.

“I think there’s a clear intention to keep going, and we’ll see soon where we stand.”

However, he denied suggestions he could swap British racing green for papaya.

“I think Lando has a contract,” he joked when asked about the suggestions he could switch camps.

“I obviously know some people there [at McLaren], but I think it’s just rumours.”

McLaren heads into this weekend’s French Grand Prix tied on points for fourth in the constructors’ championship with Alpine, though ahead on count back.