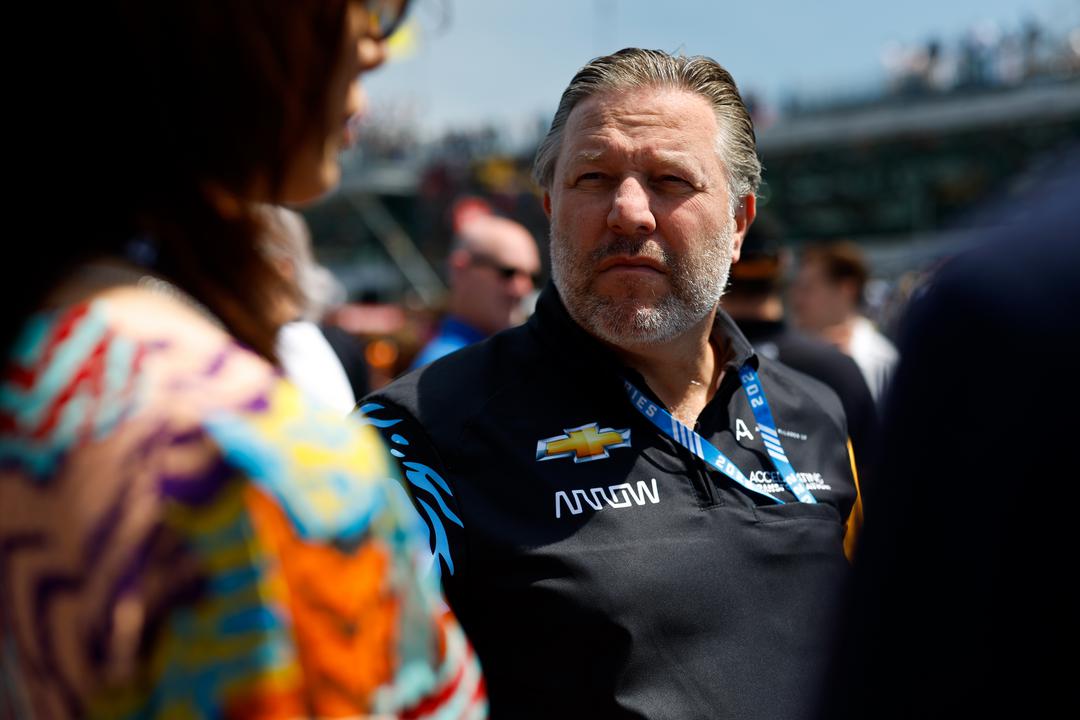 Will Power believes that McLaren has an edge in attracting IndyCar talent such as Alex Palou due to the lure of a Formula 1 opportunity.

Palou is wanted by the Zak Brown-led organisation and the feeling is clearly mutual, as the contract tussle with Chip Ganassi Racing demonstrates.

Ganassi claims to have exercised its option on the 2021 champion for the 2023 IndyCar season, but McLaren has also asserted that it has signed him up for racing duties next year.

The latter’s announcement, however, committed Palou to no specific racing programme, although it did specify that he would partake in Formula 1 testing.

McLaren will compete in F1, IndyCar, Formula E, and Extreme E, in 2023, and while the 25-year-old Spaniard would be highly unlikely to land in the latter two categories, he does have the requisite FIA Super Licence points for a shot at the World Drivers’ Championship.

“That would be 100 percent why Palou would want to go there,” said the 2014 IndyCar champion.

“I don’t blame him, honestly. I mean, I would be the same.

“You think about the reach that McLaren has; Formula E, Formula 1, sportscar… Man, it’s a pretty good place, pretty good organisation to be involved with.”

The Palou situation broke just after McLaren fielded Andretti Autosport IndyCar driver Colton Herta for his maiden F1 test, and it is also set to run its own Pato O’Ward in a Testing of Previous Cars programme.

Each team is obliged to field a rookie driver in two Friday practice sessions this year, with Herta a candidate, although the American could also eventually find an avenue to F1 with Andretti’s own aspirations to join the grid.

Power implied that he would have been in touch with Brown, McLaren Racing’s CEO, if the organisation had a presence in IndyCar when he was younger.

“I wish there was Zak Brown around when I was that age, when I first got to IndyCar, because I know I would have got a chance in Formula 1,” declared the Team Penske stalwart.

“It’s cool to see that because I know how that feels, I know how awesome that would be for Colton.

“I really hope, if he goes there, he does really well. But yeah, a great opportunity.

“I think it’s just so fantastic to have a team like McLaren and Zak Brown in IndyCar. I think it’s great for the series. It’s good for the young guys here obviously.

“I think it’s great what Zak Brown is doing, I do. Cool to see.”

Palou’s future remains uncertain, with Felix Rosenqvist suggesting his would-be stablemate may not even race at all next year.

That comment came after Rosenqvist took his first IndyCar podium with McLaren SP, a result which he hopes boosts his chances of staying with the team for 2023.

The Swede recently signed a new contract with McLaren Racing, but one which contains the flexibility to place him in either IndyCar or Formula E.

Two of next year’s three McLaren SP seats have already been filled for next year, with the renewal of O’Ward and defection of Alexander Rossi from Andretti, meaning Rosenqvist’s programme depends in no small part on where Palou ends up.