No Hildebrand for Iowa IndyCar double-header

No Hildebrand for Iowa IndyCar double-header 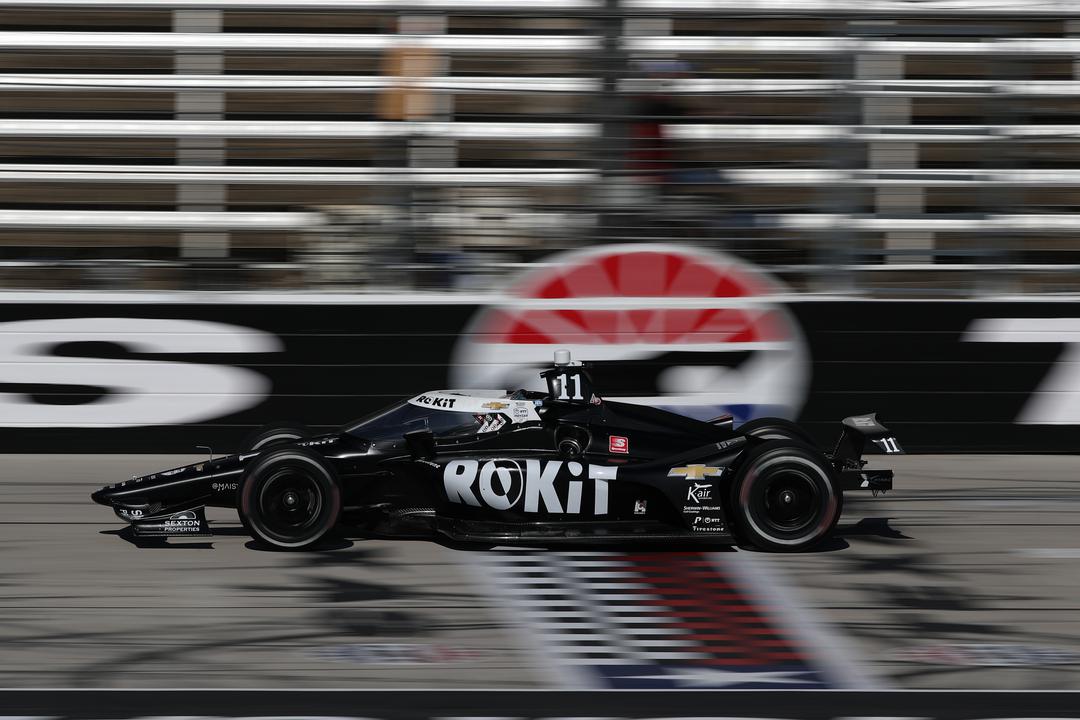 The publication of the official entry lists for the 11th and 12th races of the season shows the team fielding only Car #4 for Dalton Kellett and Car #14 for Kyle Kirkwood, as was the case a week earlier in Toronto.

Tatiana Calderon would have driven AJ Foyt’s #11 Chevrolet in Toronto but was sidelined “due to an interruption in sponsorship funding”, according to the team’s preview for that event.

However, the sponsorship issues had the potential to affect not just Calderon but also Hildebrand, given the former was driving on road courses/street circuits and the latter on the ovals which make up the balance of the season.

The timing of the entry’s return was said to be “undetermined”, but no specific mention of Hildebrand at the time.

Now, 26-car entry lists have been released for Saturday’s 250-lapper and Sunday’s 300-lapper, and while that represents growth of one car relative to Toronto, the extra is Ed Carpenter Racing’s #33 Chevrolet for the man himself.

Car #11 had indeed sported Rokit backing when Hildebrand drove at Texas, while the ABC Supply sponsorship for the Indianapolis 500 was consistent with his Indy-only campaign with AJ Foyt last year.

As Hildebrand’s 2022 programme was planned to be, Carpenter is tackling all five oval races this year in a third car for his team.

It is the only change to the entry list since the field ventured over the border, although that much is notable as well.

It had been thought that Palou might be benched once the mess became public in the days before Indy Toronto, but he stayed onboard and finished the race in sixth, 16 positions higher than where he started.

The 2021 champion is now up to third in the series, behind team-mate Marcus Ericsson and Team Penske’s Will Power, with that trio covered by 37 points and more than 100 on offer this weekend.

A single Practice session will be held tomorrow morning from 06:30 AEST, with that session live and ad-free on Stan Sport.