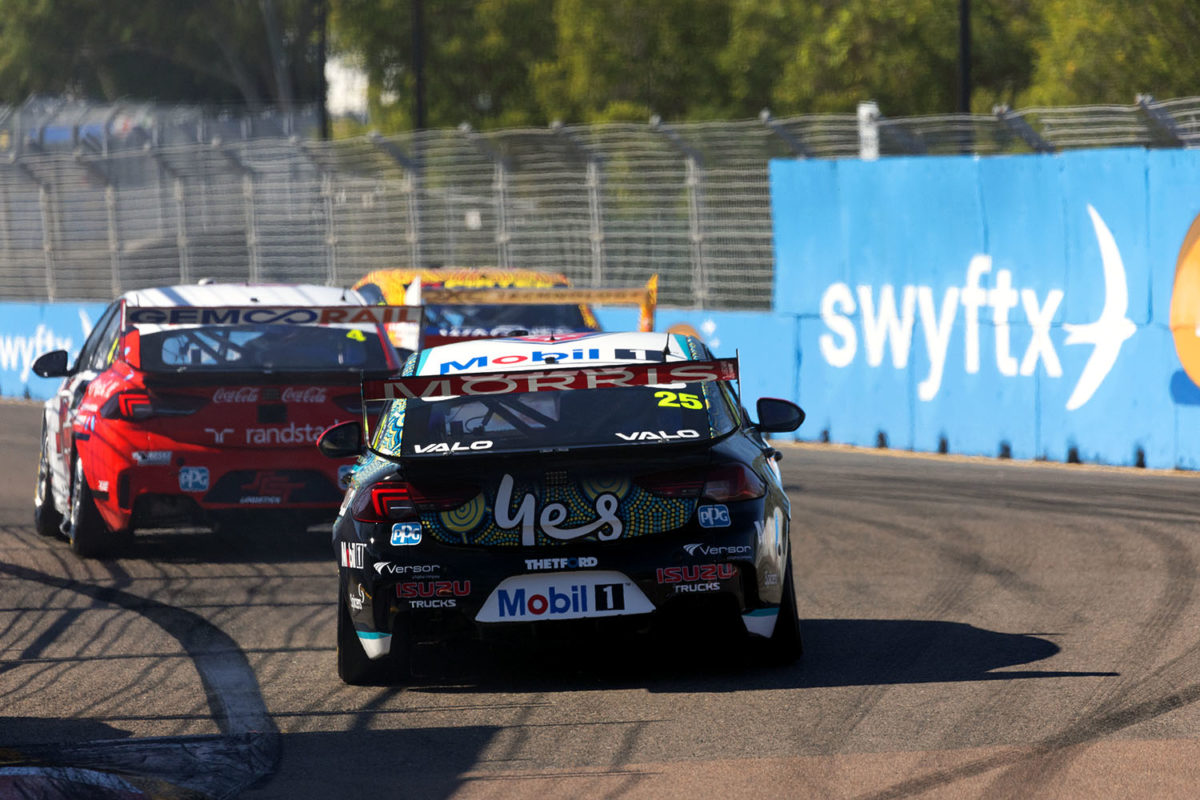 Garry Rogers has written to all Supercars team owners

In the wake of revelations Supercars owners RACE rejected an offer from FanTech, a European-based sports media and entertainment organisation, Garry Rogers has written to all team owners.

The largest shareholder at the Australian Racing Group, Rogers has a significant stake in Supercars owing to ARG’s 30 percent share in RACE.

Other RACE stakeholders include Barclay Nettlefold, who has a 10 percent interest, with the remaining 60 percent belonging to a number of smaller of investors represented by the Henslow Group.

As news of the rejected purchase emerged, Rogers spoke of the fragmentation of the Australian motorsport landscape, noting the divide that remains between Supercars and ARG despite the common ownership.

He also voiced concern at the need for RACE to go back into the market to raise further capital, potentially at the dilution of the current shareholders.

The former Supercars team owner has now built on those sentiments in a letter, obtained by Speedcafe.com, to all current team owners.

“To end any speculation, rumours, and everything else that has accompanied our industry for years, I want to make it very clear that it was never ARG’s intention to take over control of the Supercars,” said Rogers’ letter, in part.

“The amount of warmongering spread by people who have their own vested interest in this has always being false.

“A lot of this has being founded on personality likes and dislikes, sad but true.

“All ARG wanted to do from the outset was to work with the Supercar board of the time through Sean Seamer to get the ARG categories onto the Supercar events, where Supercars did not have sufficient support categories.

“After having several meetings with Seamer, it became obvious to me that our direction to him never got any further and he was only offering lip service.

“The Barclay consortium approached us via Tim Miles as they needed further funding to secure the purchase of Supercar from Archer,” he continued.

“The deal appeared to me to have some merit. It opened up the opportunity to discuss the whole of motorsport being brought together and that was what we had being canvasing all the while.”

However, according to Rogers, once the deal between ARG and RACE was signed, the Matt Braid-led operation was “deliberately excluded” from meetings discussing the growth of the business.

He went on to outline his reasons for remaining committed to the sport, which begin with Supercars remaining the premium product (full list below).

“My whole intention is achieving what I set out to do, is to bring the whole motorsport industry together which will grow media/fan interest, which in turn will offer greater sponsorship opportunities,” Rogers concluded.

The letter ends with an assurance that, should the RACE and ARG relationship operate to its original intent, the sport and business will work.