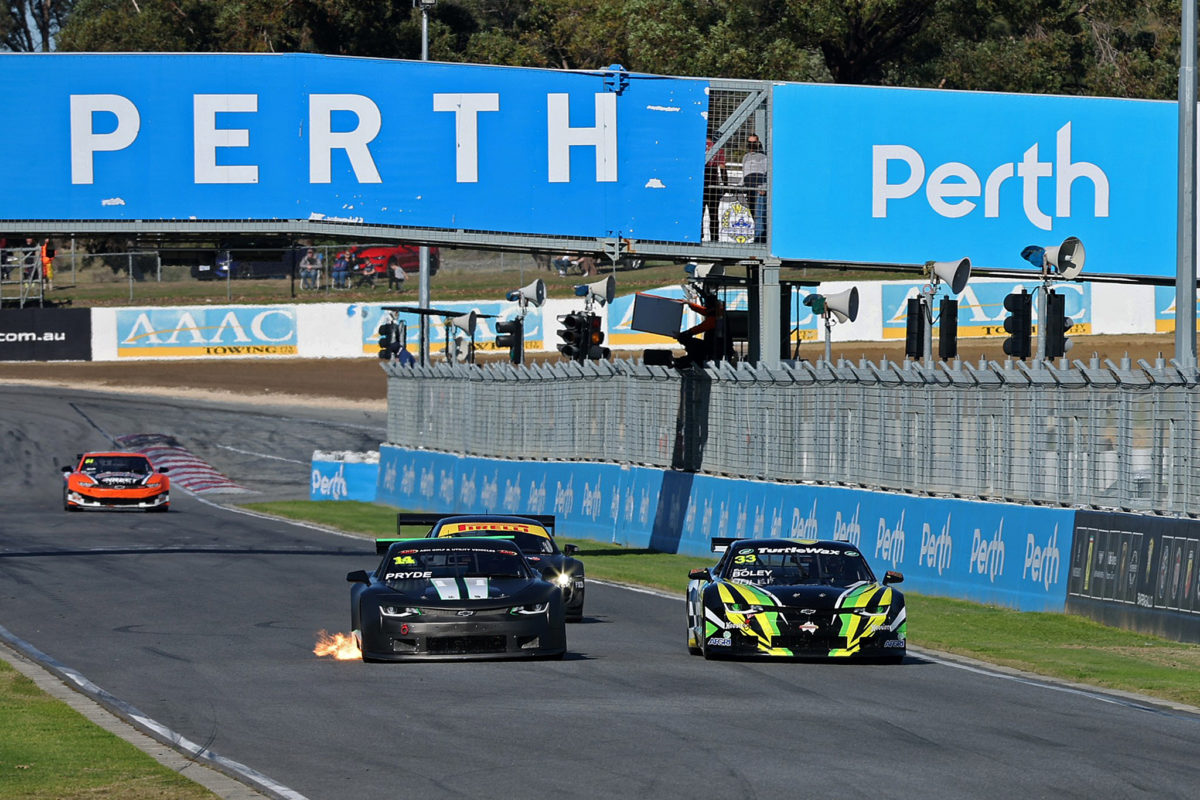 A first-ever standalone TA2 event in Western Australia will take place this weekend at Wanneroo Raceway for the first of two rounds for the Access Linemarking Equipment King of the West title.

The series will be fought over two back-to-back events at Wanneroo and Collie Motorplex, with 12 TA2 cars set to line up for the dual weekend contest.

New South Welshman Mark Crutcher and Queenslanders Peter Robinson and Rob Leonard have made the trek across to WA to take on the local racers, with the highest point scorer of the combined events to be crowned the King of the West.

National Series racer Brock Boley will line up for the King of the West title in a two-car Team Boley Racing Camaro outfit alongside his father Brad.

The TA2 Western Series will be managed locally by Peter George who has targeted a 15-car grid for a standalone series to begin in 2023, with the Western Series acquiring its own parts trailer to cater for the growing cohort of cars.

Queenslander Rob Leonard jumped at the opportunity to tick off a couple of his ‘Bucket List’ race tracks, and has upped his support of the category with national company Access Linemarking Equipment coming on board to back the first King of the West series.

The TA2 field will share the grid with the WA Sports Sedan Series for two races on Saturday, followed by three standalone races on Sunday.

The second King of the West event at Collie Motorplex the week after will also feature standalone races for the TA2 Western Series.

TA2 will first hit the track for practice on Friday, followed by qualifying and racing on Saturday and Sunday.