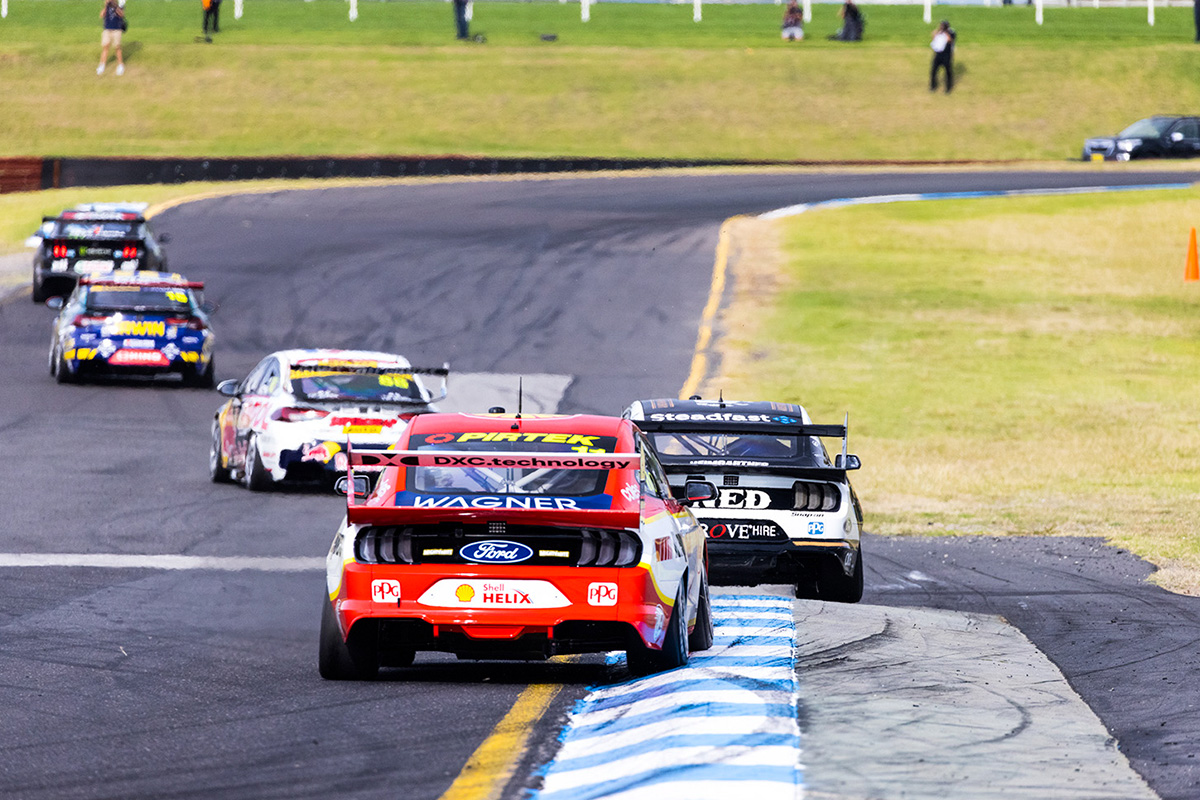 An Additional Driver practice session has been confirmed for next month’s Supercars event at Sandown to give co-drivers a pre-Bathurst 1000 hit out.

The Supercars Commission has approved an updated schedule for the Penrite Oil Sandown SuperSprint, set to be held across August 19-21.

It will give them a valuable opportunity to acclimatise themselves with main game machinery prior to October’s Repco Bathurst 1000.

“The Friday practice session allow teams to prepare as best they can for a huge weekend of racing.

“Fans get to see the best drivers in the sport on track on all three days alongside our support categories that are getting to the business end of their seasons.”

Sandown’s schedule will see another practice session on Saturday, followed by qualifying, a Top 10 Shootout and Race 24 of the championship.

Two single qualifying sessions take place on Sunday, setting the grids for Races 25 and 26 later in the day.

A full track schedule for Sandown will be released in the lead-up to the event.