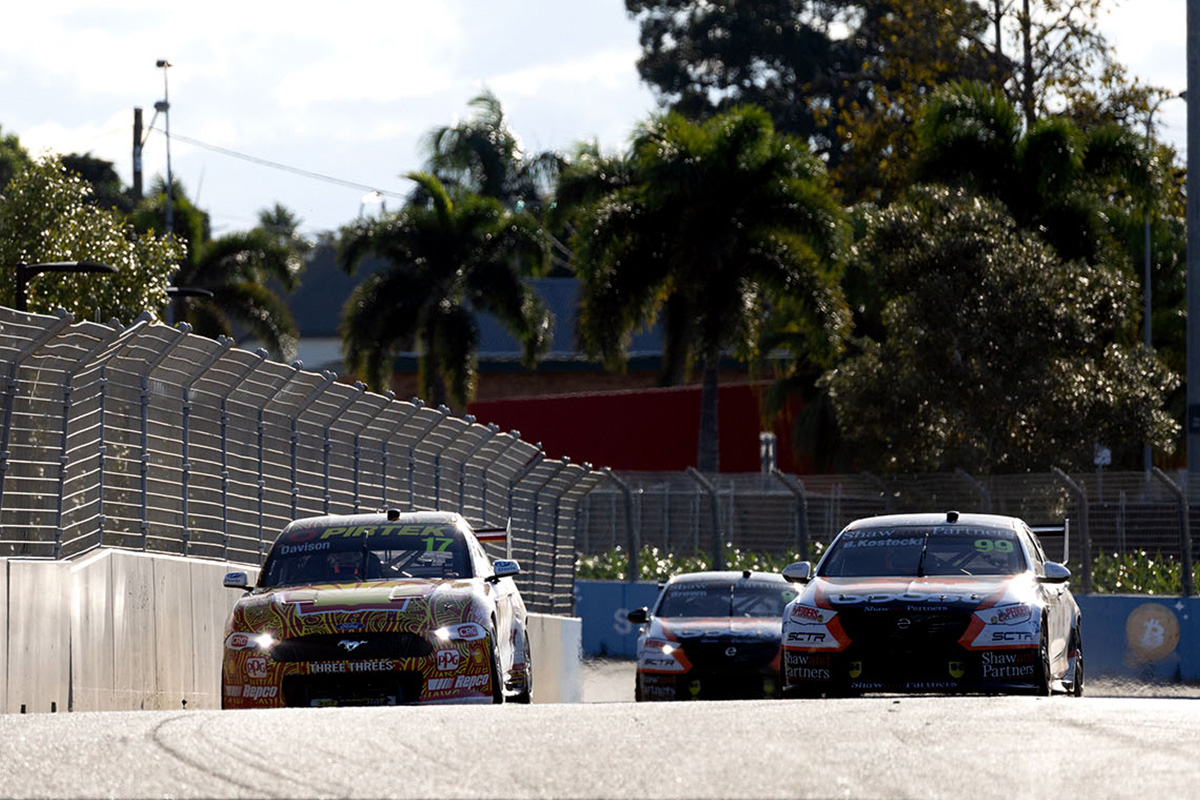 RACE has rejected a takeover bid for Supercars

According to a report in The Australian, RACE rejected an offer to purchase the country’s premier motorsport category which would have delivered a 20 percent return.

The approach for Supercars came from FanTech, a European-based sports media and entertainment organisation, led by Belgian businessman Wim Ponnet, whose background is in global television distribution.

The company was afforded the opportunity to complete a due diligence process on Supercars’ business before its bid was rejected.

Barclay Nettlefold, Supercars’ chairman, acknowledged that a number of approaches have been made for the business but did not provide further detail.

“The board of RACE, who own Supercars, has received a number of unsolicited approaches. Whilst the Board owes a duty to its shareholders to consider any approaches, none have progressed,” said Nettlefold.

“RACE acquired the business on the basis of a long-term investment in the sport and remains committed to being long-term owners.

“RACE is a privately held company and does not comment on its financing.”

With the offer rejected, it’s further claimed there are cashflow issues that Supercars has addressed with a $10 million injection from the Domazet family, however a further $12 million is reportedly needed from new investors before the end of the year.

Jure Dozament has formerly appeared among Australia’s wealthiest people, together with his father. He is the managing director of the family business, which includes hotels and other properties in Canberra and Newcastle.

The family is also a stakeholder in the RACE consortium, along with Barry and Garry Rogers of the Australian Racing Group.

The cash injection into Supercars comes despite Nettlefold claiming the business is tracking positively.

“We are pleased to say that since acquiring Supercars, all key indicators of the business are encouraging, including ticket sales, hospitality and sponsorship, which are all tracking well ahead of pre-Covid numbers,” Nettlefold said.

“Demand to host events is also strengthening as the Supercars sport enters 2023 with the launch of the new Gen3 cars.

“As above, and in addition, RACE sees substantial upside in the sport with the continued investment in the business, the people, the teams and the sport. Our private ownership delivers us complete flexibility in funding Supercars’ future growth

“Supercars is a profitable business and RACE (and its shareholders) are long-term investors in the sport.”

Nettlefold is joined on the RACE board by Mark Skaife, ARG’s John McMellan and Brian Boyd, a representative from the DOMA Group, and two representatives from Henslow Group, an investment advisory firm acting on behalf of a number of smaller shareholders.