Stone: End of an era for Pukekohe

Stone: End of an era for Pukekohe 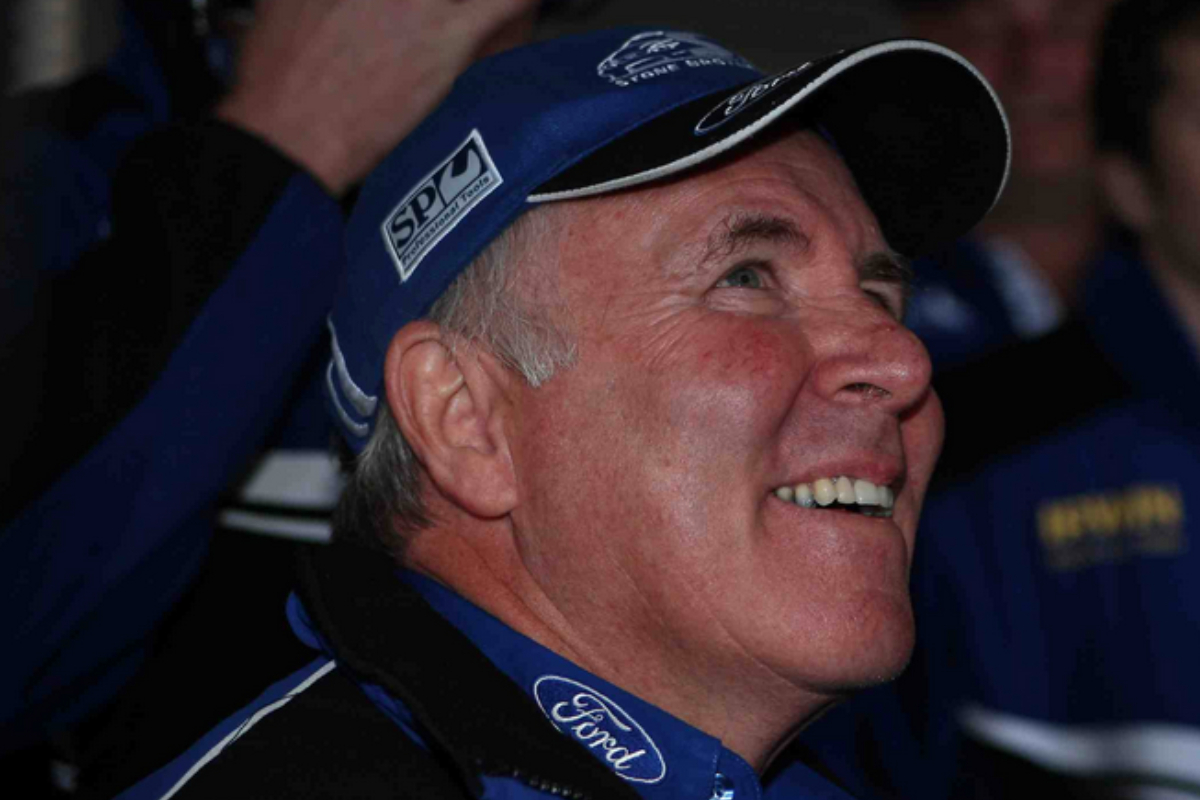 Supercars Hall of Famer Ross Stone has reacted to the news that Pukekohe Park Raceway will end all motorsport operations in 2023.

The former Stone Brothers Racing team principal has reflected on his memories of the iconic New Zealand circuit, following yesterday’s announcement that motorsport events will cease at the venue next year.

He joins the likes of prominent New Zealand racing identities Greg Murphy and Scott McLaughlin in lamenting the loss of the circuit.

Ross and his brother Jim lived a stone’s throw away from the circuit during their youth.

“We grew up in Onewhero, which is probably about 20 kilometres away from the track, out in the country,” Stone told Speedcafe.com.

“Every time you went out, you usually passed the track to see what was going on.”

The respected Supercars paddock identity said he was shocked by the recent announcement.

“There is so much history there, a lot of time has been spent there over the years.

“It’s been a fabulous place to go to, the crowds they used to get there, it was always really good viewing.

“It’s been amazing, I enjoyed every minute there.”

While Stone Brothers Racing enjoyed immense success in V8 Supercars, highlighted by a three-peat of Supercars championships and a Bathurst 1000 win on debut, a box the team never ticked was success at Pukekohe.

In an exclusive video interview with Speedcafe.com in 2020, Stone revealed that not winning at Pukekohe was one of the biggest disappointments of his career.

“Over the years we had some cars there that were really good and were capable of winning, we had a flat spot or something once, so it was frustrating that we never won at Pukekohe,” Stone said.

Stone said the circuit has produced many treasured memories over the years.

“There are so many good memories from Pukekohe,” Stone reflected.

“My family went there for the first race meeting in 1963, when [Bruce] McLaren was driving a Mini Cooper, as well as driving in the Tasman Race.

While he already had plans to visit New Zealand, Stone said he may have to adjust his itinerary to include this year’s ITM Auckand SuperSprint.

“Funnily enough, I wasn’t going to attend it.

“We had a trip to New Zealand planned and we were set to come home on the Wednesday before, so I’m working out whether we stay a few more days and go to the final race there.”

The ITM Auckland SuperSprint is set to take place at the circuit from September 9-11.