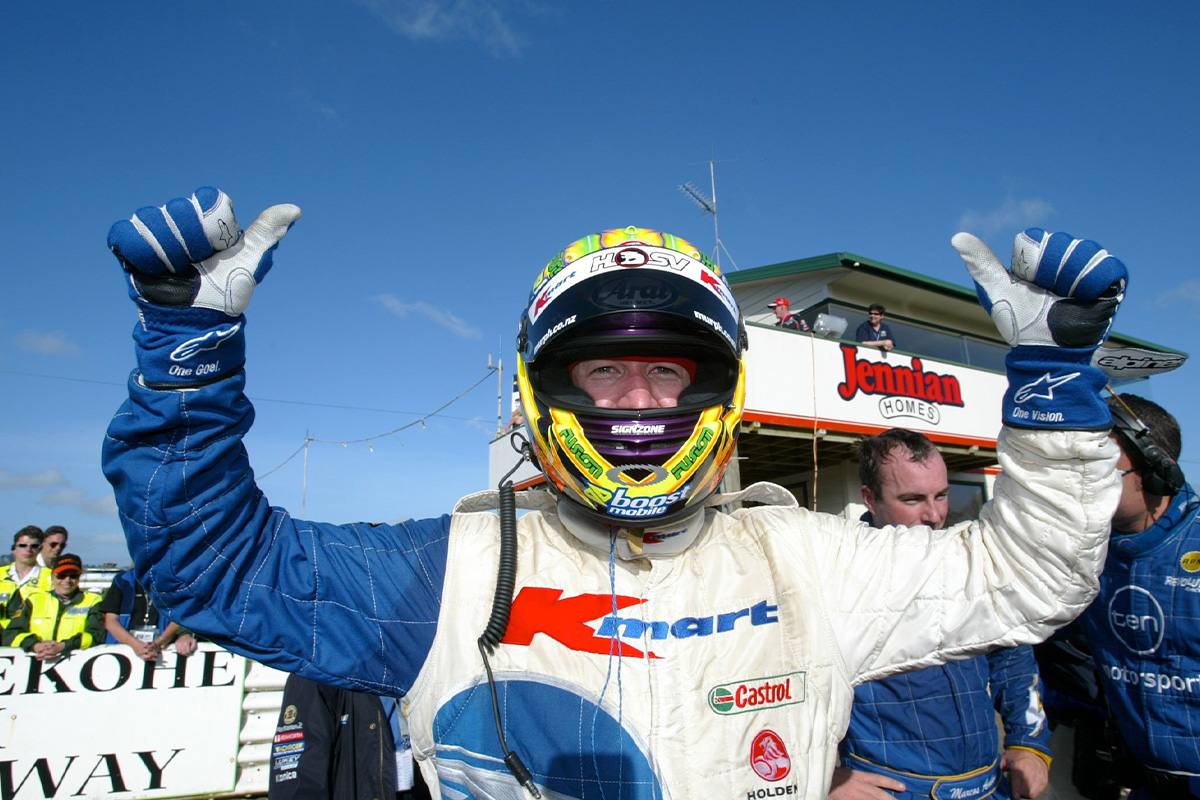 It was announced yesterday by Auckland Thoroughbred Racing (ATR), which owns the precinct, that motorsport activity will cease at Pukekohe in April 2023.

It means this year’s ITM Auckland SuperSprint (September 9-11), will be the Repco Supercars Championship’s last event at the popular New Zealand race track.

Murphy has a rich Supercars history as a Kiwi driver, memorably dominating the first event there in 2001.

A legend of the sport, he made his Supercars debut in 1997 before winning the Bathurst 1000 on four occasions and is synonymous with his ‘Lap of the Gods’.

The 49-year-old, who remains well connected with New Zealand motorsport, said the announcement blindsided even him.

It came just a day after Supercars launched this year’s event in Auckland with a media call.

“It’s quite a surprise,” Murphy confessed to Speedcafe.com.

“I suppose in the deep, dark, depths of my mind I assumed that at some stage maybe something would happen with the facility.

“But there hasn’t been any kind of comms around that or suggestion of it, that I know of.

“So to come out, especially after [Tuesday]’s media call around the official launch of this year’s Supercars event there, it’s sort of caught everyone a little bit off guard and by surprise.”

While memories of Pukekohe won’t be forgotten, Murphy said the loss of the circuit will take some time to sink in.

“It’s really going to hit home; all those special moments and memories, they’re gonna mean a lot more,” he said.

“It makes you reflect, I suppose, but I think it makes us realise what an important part of history this place really is.

“Thinking that we’re running out of time to actually enjoy it, it’s just sad.

“It really, really is quite sad that we’re not going to be able to just roll out there on occasion, and actually enjoy and explore all the amazing attributes that the circuit actually has.”

Murphy believes the Pukekohe Supercars round this year will be a lot to take in for the current drivers in particular.

“I think for someone like Shane, Andre, and Chris, racing this year is going to be much more significant to them to make sure that they put on a show and hopefully get a result that they can walk away from this place with really strong and privileged memories,” he added. 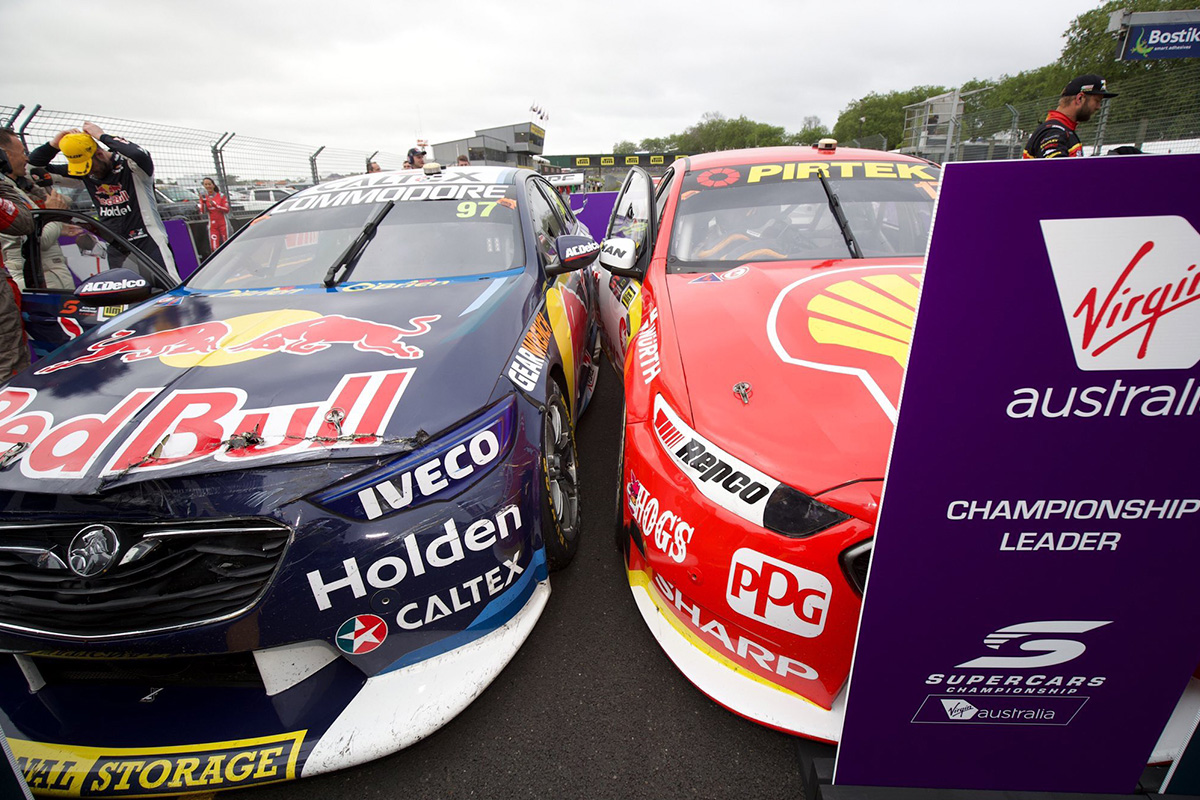 McLaughlin, who watched on in the crowd as a kid at the time, said Murphy’s 2001 success at Pukekohe “lit a fire in me that’s still burning today to be the best racing driver I can be.”

Humbled by McLaughlin’s comments, Murphy said one of his own best memories of Pukekohe is McLaughlin winning his first Supercars race there in 2013.

“Scott’s first win there, that is pretty well etched in my mind if we’re going to go tit-for-tat on talking about each other,” he quipped.

Murphy also made mention of the infamous ‘park-in’ incident between McLaughlin and van Gisbergen in 2018.

“[It was] awesome, especially being two Kiwis doing what they’re doing at Pukekohe as well, those kinds of things were cool for me,” he said of the passion from both the drivers and the crowd.

Murphy will return to Supercars competition at this year’s Repco Bathurst 1000 as part of a wildcard entry alongside Richie Stanway.