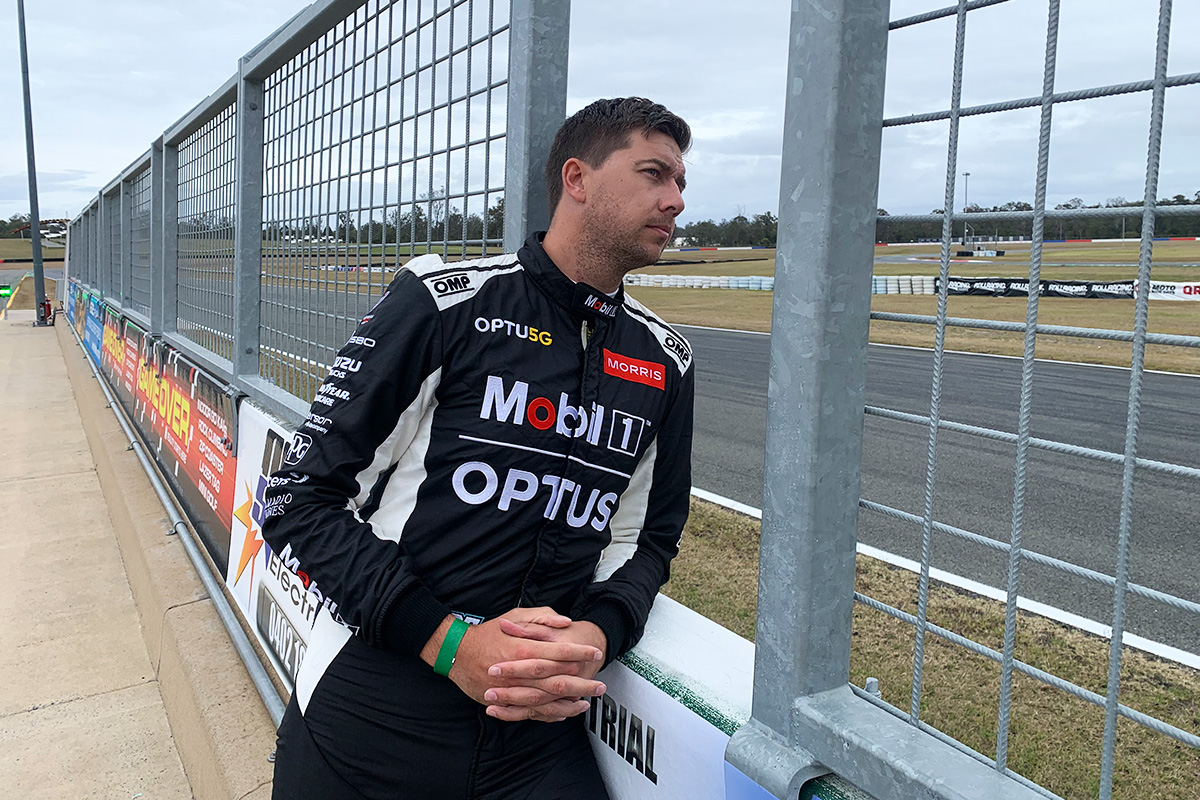 Chaz Mostert has had his first taste of Supercars’ Gen3 machinery, driving the Ford Mustang prototype in a shakedown at Queensland Raceway today.

Mostert was one of a handful of drivers in action on Thursday at the Ipswich circuit as the Gen3 Mustang and Chevrolet Camaro took to the track.

Shell V-Power Racing Team’s Will Davison also got behind the wheel of the Mustang.

In the Camaro was Red Bull Ampol Racing’s Broc Feeney as well as Luke Youlden.

With his first laps on the board, Mostert believes the Gen3 cars put more of a focus on drivers.

“Was cool to get behind the wheel of the Gen3 Mustang GT today,” Mostert told Speedcafe.com.

“It’s definitely more of a driver’s car which will be a lot of fun.

“Like a lot of drivers and teams, we are keen to help out where possible to make this the best product for everyone out there – today was part of that.

“It was awesome to experience and understand more, but our focus is firmly on jumping back in the Mobil 1 Optus Racing No. 25 at The Bend next weekend – looking forward to getting out there.”

Today’s shakedown marks the Gen3 project’s latest outing ahead of an introduction at the start of the 2023 Supercars Championship in March.

Recently, the cars also cut laps at the NTI Townville 500 as part of a street circuit test.

As reported by Speedcafe.com on Wednesday, the Gen3 Supercars chassis is currently going through a late redesign process as part of multiple project revisions.

The Mustang and Camaro prototypes that were cutting laps at QR today are early versions of the Gen3 builds.

More track time is scheduled for Gen3 at The Bend Motorsport Park, which hosts the next round of the Supercars Championship. 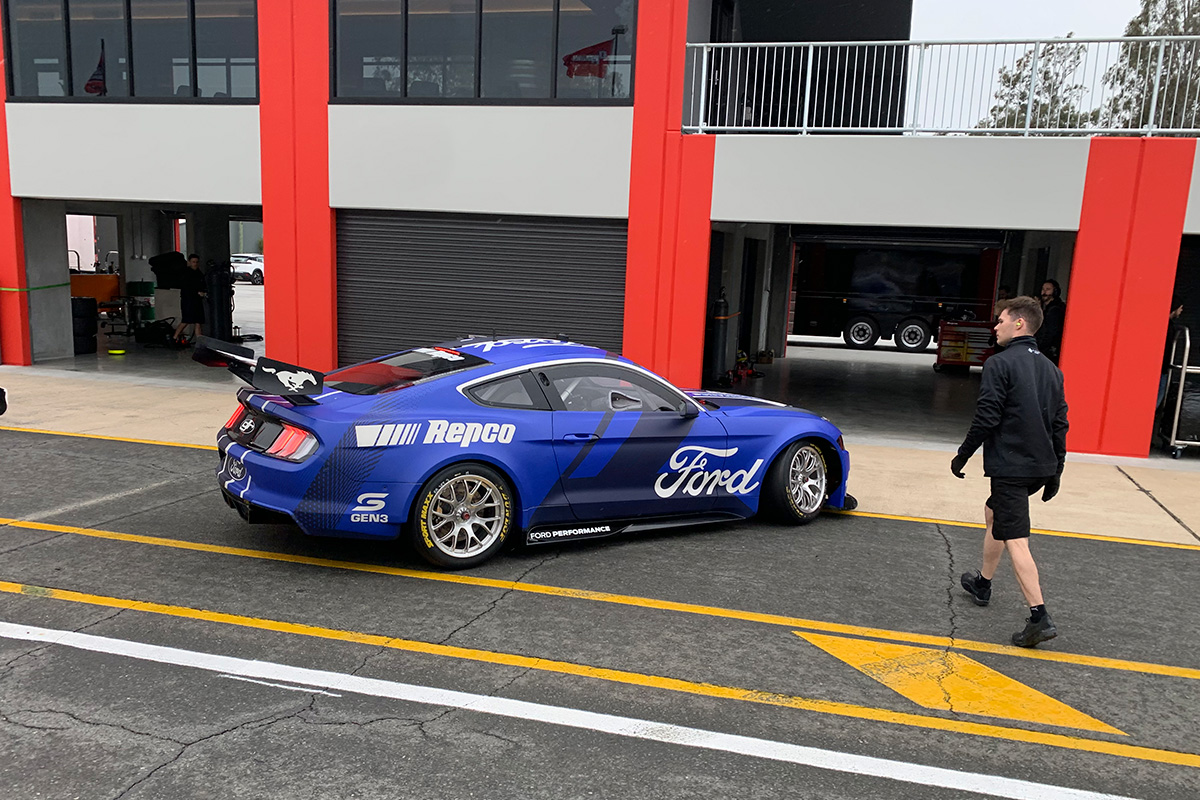 The Gen3 Mustang at Queensland Raceway