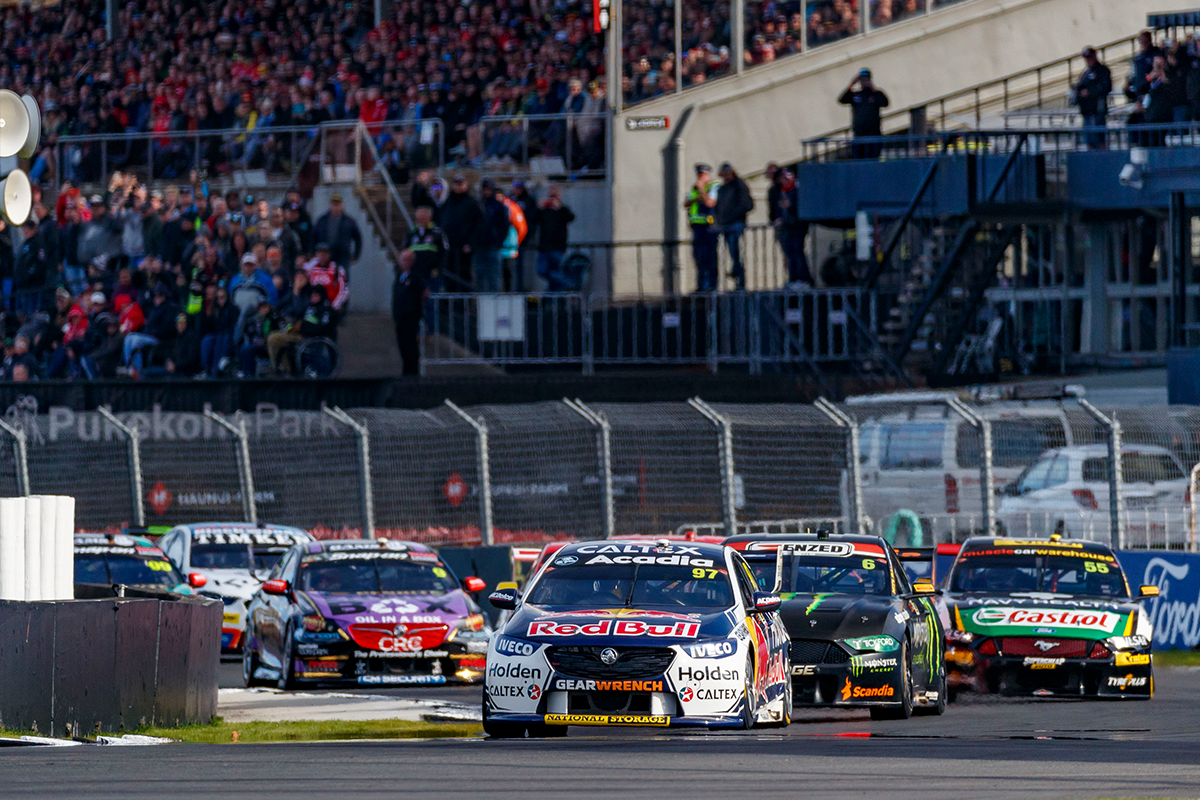 A petition has been lodged urging iRacing to scan Pukekohe Park Raceway, before it ceases motorsport activities in 2023.

The petition was launched yesterday, after circuit owners Auckland Thoroughbred Racing announced that motorsport operations at the venue will end in April next year.

Since it was posted online, the petition has already attracted several thousand signatures.

The announcement that motorsport events will end at Pukekohe Park came just a day after the media launch for this year’s ITM Auckland SuperSprint, which is set to take place at the circuit from September 9-11.

Petitioner James Anderson believes a move to upload the iconic circuit to the online racing platform, would be well received.

“Generations of motorsport fans have flocked to the circuit to watch motorsport at its best and we’re now more than ever at risk of losing the legacy of this race track forever,” Anderson said.

“We’re putting a call out to iRacing, the world’s premier motorsports racing game to scan, capture and protect the legacy of this circuit by getting a virtual version of Pukekohe Park Raceway done for its platform.

“By doing so, Pukekohe Park Raceway will live on in the virtual world and be enjoyed for generations of motorsport fans via simulation racing and more importantly, keep an iconic piece of New Zealand motorsport history.”

If scanned, Pukekohe Park Raceway would become the first New Zealand circuit to feature on the platform.