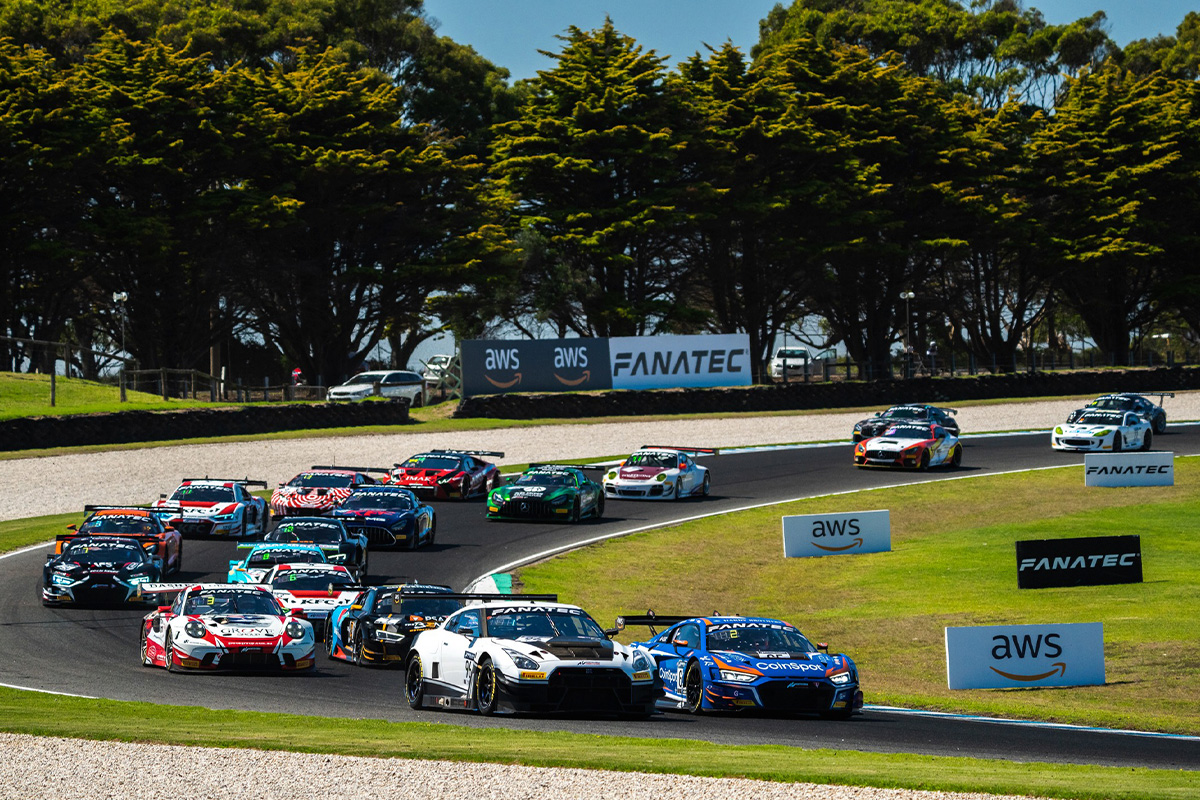 Organisers of Fanatec GT World Challenge Australia Powered by AWS have surveyed competitors to gauge sentiment ahead of next season.

In the recent survey, competitors provided feedback on the racing, format, logistics, and calendar for next year.

The series is looking to grow in its third year under the SRO Motorsports Group, with eligibility rules relaxed for GT4 competitors, in an attempt to develop the class.

Category Manager Ken Collier told Speedcafe.com the survey holds the championship in good stead ahead of 2023.

“We did get some good feedback, some comments related to areas we can improve on, but mostly very positive,” Collier said.

“The feedback was certainly positive, ahead of 2023.”

Collier said the survey was aimed to gain both on-track and off-track feedback.

“We expected exactly what they’ve commented on,” Collier added.

“The formats we’ve got, given that they’re proven SRO GT World Challenge formats internationally have been well accepted.

“There has always been a desire anyway within GT racing to have that one-hour style [race] format for sprints and three or more hours for endurance races.

“Our questions regarding the Bathurst 12 Hour gained great feedback from both competitors that entered in 2022 and intend to do so in 2023.”

Competitors also indicated their interest in having a more balanced calendar in 2023.

“It’s our desire to have a better-balanced calendar for next year and avoid having large gaps that were forced upon us for 2022, due to events happening at the time,” Collier added.

The results of the survey will be collated, with the feedback to be actioned ahead of next year.

The next round of GTWC Australia takes place at Queensland Raceway from August 5-7.