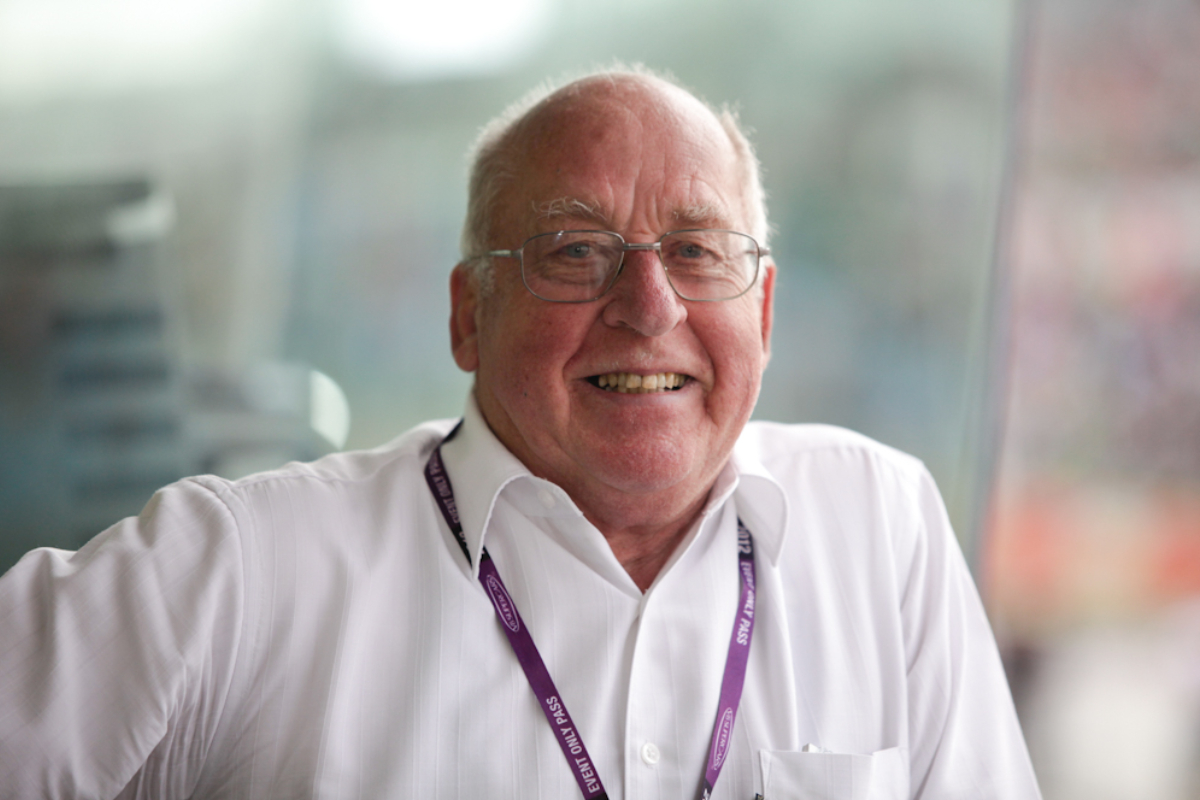 One of the pioneers of Australian motorsport journalism, Max Stahl, has passed away in Sydney at the age of 87.

Stahl had battled illness in recent years and passed away this morning after suffering a stroke earlier this week.

Stahl was born in Newcastle in 1935 and was living at Scone, about four hours North West of Sydney, before being admitted to Maitland Hospital on Monday.

Stahl was at the helm of one of Australia’s best remembered motor racing mastheads – Racing Car News – from the 1960’s to the 1980’s – which had become the bible of the sport in this country. 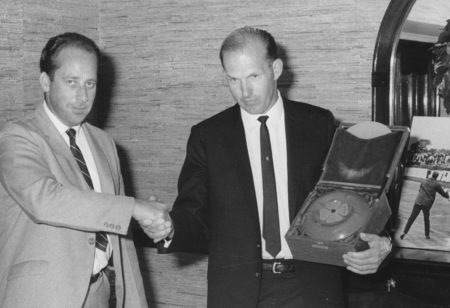 A former advertising man, Stahl loved racing and competed with distinction in touring cars chiefly during the 1960’s and 1970’s.

He also had a passion for rallying.

Notably he competed in the New Caledonian Rally in 1967 in a Volvo with John Keran.

The pair ended up winning that event and in doing so became the first Australian crew to win an international rally, something which he remained fiercely proud of.

Stahl had a small advertising agency in Sydney during the fifties but had moved into the city in the early sixties during which time he was involved in racing as a competitor.

He had purchased the ex-Brian Muir 48-215 (unofficially known as the FX Holden) to run alongside drivers like Barry Seton, Spencer Martin, John Hall, and Warren Wheldon.

“I achieved a certain amount of fame and notoriety with that car,” Stahl reflected to Speedcafe.com in a 2012 article.

“I raced it at Warwick Farm, Oran Park, Catalina Park, Sandown, Lakeside and various other places.

“The notoriety came during my first time at Catalina Park (Katoomba) in 1963 because I stuck it in the fence and rolled over.

“After I wrecked the car Norm Beechey came up to me and put his arm around my shoulder and said, ‘don’t worry Maxie. Just remember if you can’t win, be a crowd pleaser’.

What put Stahl on his path in the publishing world was when he decided to sell his advertising agency when he was stationed at Devonshire Street in Sydney.

“After I sold I was asked by Peter Tildsley who had been producing the first Hot Rod magazine whether I’d like to be the editor of it,” Stahl said.

“I thought ‘yeah that sounds like pretty good fun’ so I did that for the first couple of issues.

“In the same building was a company called Photo Digest who were producing Racing Car News and that magazine had started on my instigation because there was a paper called Australian Motoring News which published the motor sport happenings of the day and it went out of business in 1961.

“So I said to George Reid who published magazines which I had advertising in, ‘you had better start up a motor racing magazine to take the place of Motoring News. He did and it was going for two or three years after which time he asked if I would like to be the editor (Racing Car News).

“I took it on and ended up staying for 23 years. 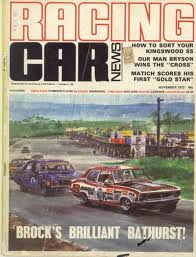 “I think we presented a human face to motor racing which appealed to people, fans, enthusiasts and drivers.”

Stahl said placed a lot of emphasis on accuracy which he shared with contemporary Barry Lake, who passed away 10 years ago.

During the sixties and seventies Stahl made a point of covering extensively the exploits of Aussies overseas.

His wealth of national and international contacts grew dramatically through the Tasman Series in the 1960s where he developed friendships with some of the greats including Graham HIll, Jackie Stewart, Jim Clark and Bruce McLaren.

He was a regular guest at their parties and at their popular water skiing events.

Stahl had a heart attack in 1982 and was encouraged out of retirement three years later when a syndicate employed him to head up a reincarnation of Racing Car News.

When the magazine failed to produce the required income, it was folded again six months later and Stahal retired to the Central Coast of NSW.

He kept a keen interest in the sport until recent times and was regularly contacted by researchers putting together books or articles.

Fellow veteran motorsport entrepreneur Ray Berghouse referred to Stahl as “one of a kind”. 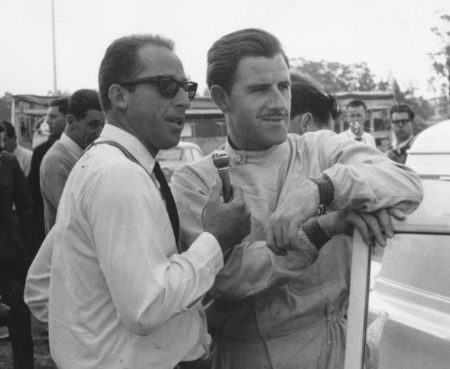 “When he took over Racing Car News it became the bible of motorsport reporting for decades.

“Max was one of one. There was nobody even remotely like Max.

“He was excellent at promoting ‘Max Style’, But he actually had a reason to do that because he was so good at so many things.”

“We still have a stack of Racing Car News magazines and they are a great reference point because you know what is in them is accurate,” said Bond.

“Max was involved in so many aspects of the sport.

“We always joked that Max wouldn’t die until he found someone to sponsor his funeral.

“He made a terrific contribution.”

Stahl is survived by his second wife of almost 30 years, Christine, his three children Mandy, Vicki-Ann and Michael, who followed his father into journalism, nine grandchildren and two great grandchildren.

Speedcafe.com offers its condolences to the Stahl family and all of Max’s friends and motorsport colleagues.

Funeral or tribute details will be made available in due course.