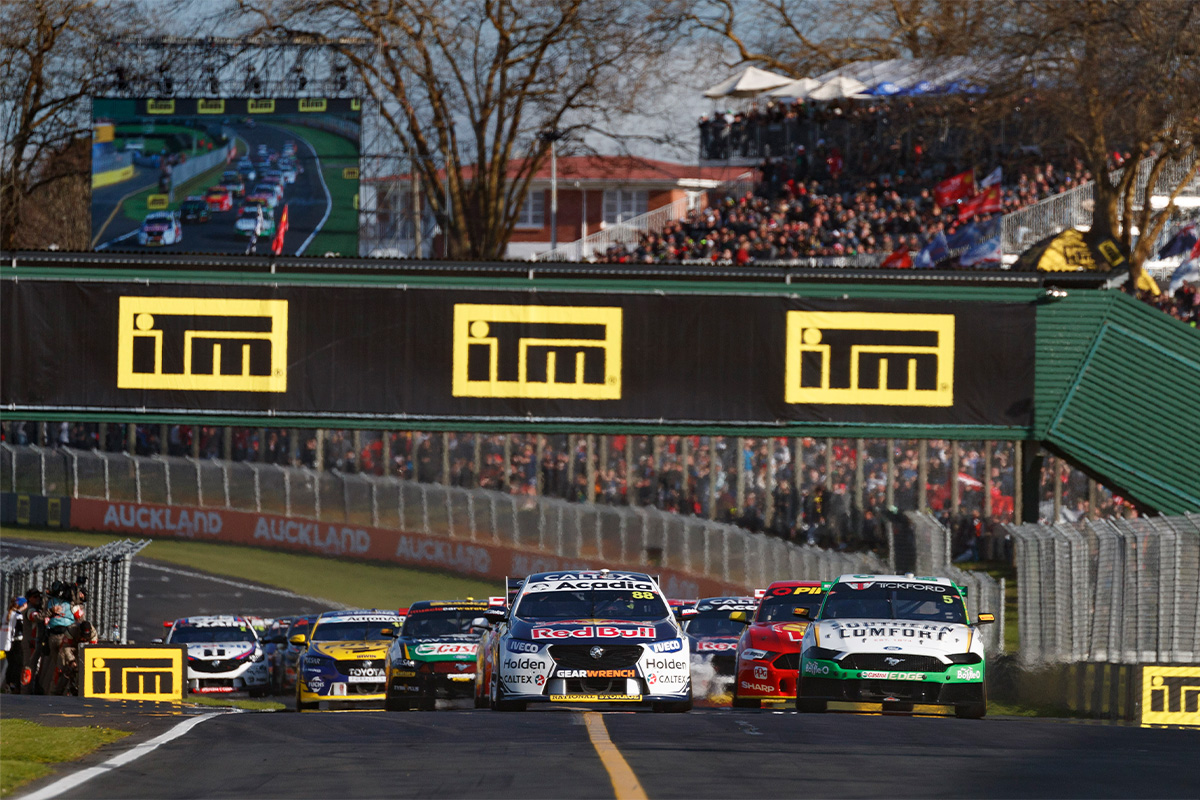 Supercars remains committed to a championship round in New Zealand and will explore other venue options amid the closure of Pukekohe Park Raceway.

Auckland Thoroughbred Racing (ATR) today announced a cease of motorsport activities in April 2023 to focus on horse racing at the precinct.

It means the upcoming ITM Auckland SuperSprint (September 9-11) will be Supercars’ last event at the 2.9km circuit.

Supercars CEO Shane Howard says the category remains committed to racing across the ditch and will now explore other New Zealand venues for 2023.

A change of location for the Supercars NZ round has long been considered, having previously been supported by promoter Auckland Unlimited.

Hampton Downs Motorsport Park, owned by Tony Quinn, was due to host the event in 2020 due to local regulation which prevented Pukekohe from doing so on the planned ANZAC Day date.

However, neither circuit ultimately saw Supercars action that year due to the COVID-19 pandemic.

Speedcafe.com understands Hampton Downs is in the mix as a replacement venue moving forward.

“Supercars has been informed by Auckland Racing Club that from April 2023, the circuit will no longer be used for Motorsport,” said Howard.

“It’s obviously a great loss to farewell a circuit with so much history and heritage to both New Zealand and Australian racing.

“Legends were created here, and it was the location of Supercars’ first ever international Championship race, it’s legacy will live on for many years to come.

“While 2022 will mark our final weekend of racing at Pukekohe, we appreciate that through our time racing at the circuit, we have forged great partnerships with Tātaki Auckland Unlimited, long-time naming rights partner of the event ITM and amazing support from our loyal kiwi fans.

“We have other great venue options available and will now begin discussions regarding our 2023 calendar.

“It’s our absolute intent to continue racing in New Zealand and we are now exploring alternative venues for the New Zealand event for the future.”