Rosenqvist suggests Palou may not race at all in 2023

Rosenqvist suggests Palou may not race at all in 2023 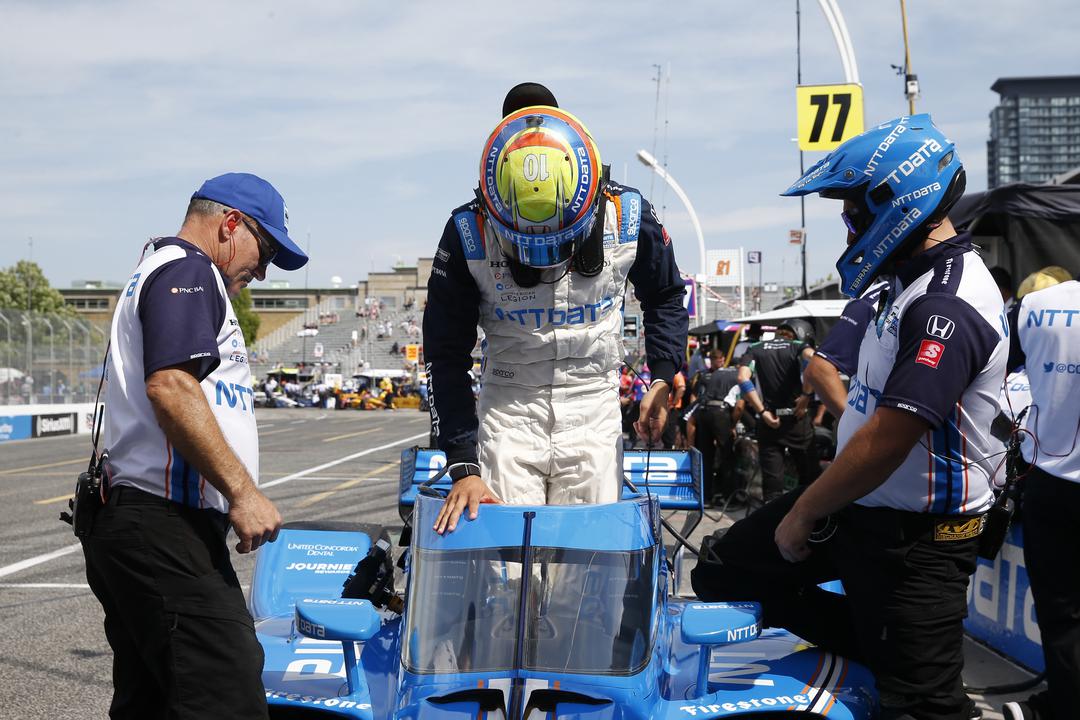 Felix Rosenqvist has cast doubt on the prospect that would-be stablemate Alex Palou will race at all next year as two organisations fight over his services.

Chip Ganassi Racing claims to have exercised its option to retain the 2021 IndyCar champion while McLaren Racing asserts that it has signed Palou for Formula 1 testing and an as yet unspecified racing programme in 2023.

The man himself had also stated via social media that he was planning to move to McLaren although, whether out of courtesy to his current team or whether due to legal matters, he was evasive when grilled on the issue days later at the Toronto event.

Rosenqvist’s future is also uncertain due to contractual matters, although in his case it is because he has been signed a deal which allows McLaren to leave him in their IndyCar team or move him to their new Formula E programme next year.

Where he lands thus depends in no small part on what happens to Palou, given Pato O’Ward and Alexander Rossi have already been locked in to two of the seats in the expanded, three-car McLaren SP squad for 2023.

“I don’t know what’s going on there,” said Rosenqvist.

“At the moment it doesn’t sound like he’s going to race at all. Yeah, it’s up to lawyers and stuff.

“Honestly, it’s not my business at all and I think honestly it hasn’t really changed anything.

“This whole deal went down months ago. I didn’t know all the details of it that I do now, but nothing has actually changed.

“I think if Zak was sure I was going to FE, he would have already said it, so I’m going to take that chance.

“If there’s a chance for me to be here [IndyCar] next year, I’m going to try to prove I can do that.”

Ironically, Rosenqvist could be ousted from the IndyCar team having just taken his first podium for McLaren SP.

The ‘Zak’ to which he referred is, of course, McLaren Racing CEO Zak Brown, and the Swede had a message for the boss, just after getting out of the car which he drove to third in Toronto.

“I think this weekend hopefully makes Zak doubt some things,” he said with a wry smile in his post-race television interview.

Asked later to expand on that comment, Rosenqvist expressed a clear desire to stay at McLaren SP, notwithstanding that he is a race winner in Formula E. 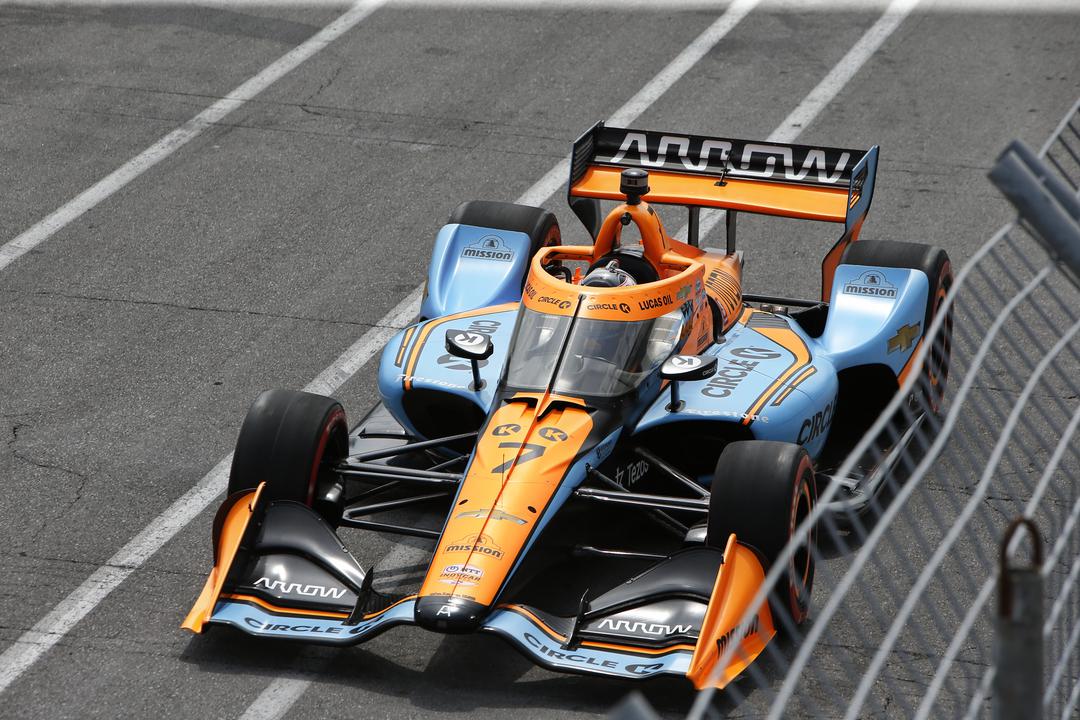 “I’ve made my point that I’m very happy with the team,” he remarked.

“I think it shows; [it is] a super group. I think we worked hard, the last two years, to kind of build up a very strong team.

“We have good strategy, good pit stops, and I think I’m able to extract most out of the car, most weekends now.

“I think if you asked me end of last year, obviously it would have been a different answer.

“But, right now I’m just very happy where I’m at. I think I would be crazy if I said I wanted to go somewhere else.

“I think Arrow McLaren SP has pretty much become a home for me.

“Yeah, it’s up to Zak. He’s the man who is making the moves.

“Probably going to take a couple weeks before we know more.

“Hopefully [Toronto] changed something. My ambition is to keep proving it that way.”

Rosenqvist’s only IndyCar race win to date came, coincidentally enough, in the #10 Ganassi entry which Palou took over in the following season.

Every IndyCar race is live and ad-free on Stan Sport, including this weekend’s Iowa double-header.