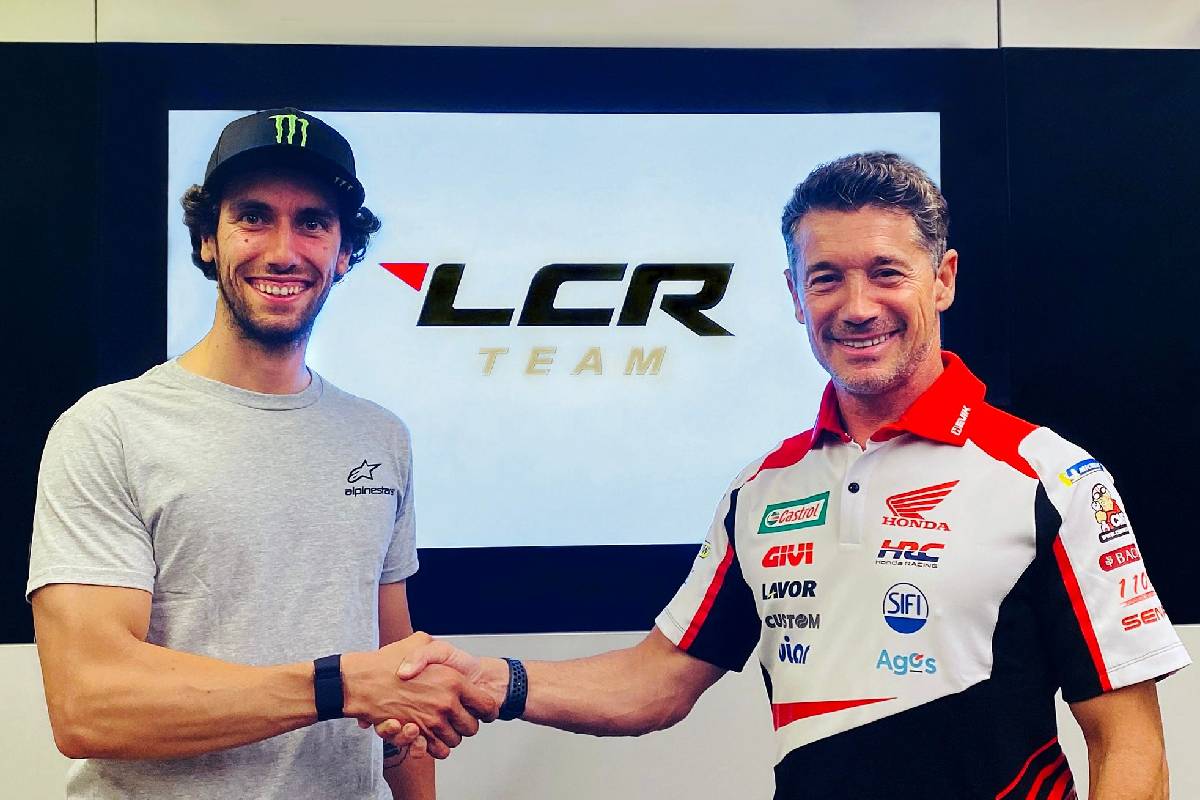 MotoGP rider Alex Rins has secured his spot on the grid, inking a two-year deal with LCR Honda.

The Spaniard had been heavily linked with a move to the team, after Suzuki announced in May that it intended to pull out of the championship at season’s end.

At the time, the 26 year old declared his intent to prove the outfit’s decision to quit the sport wrong.

The Hamamatsu manufacturer and promoter Dorna Sports recently reached an agreement, paving the way for the Japanese brand to quit MotoGP at the end of the year.

In making the announcement, LCR Honda Lucio Cecchinello said Rins will be a valuable addition to the team.

“I am delighted to announce that Álex Rins will be the LCR Honda Castrol rider in 2023,” Cecchinello said.

“We’ve just finished signing the contract, with all three parties, so we are finally able to announce it.

“Rins is an experienced rider, a fast rider and a podium finisher.

“This wealth of experience, coupled with Rins’ ability to give the precise suggestions to his technicians, as I’ve heard, will surely help us to improve our bike package, aiming to fight for more podiums.”

The three-time MotoGP race winner said he is ready to embrace the challenge of joining a new team.

“Super happy to be joining the LCR team,” Rins said.

“Changing team and bike is always a challenge but I’ll give my 100 percent to put into practice everything that I’ve learnt during these years in MotoGP.”

Rins is currently ninth in the standings on 75 points.