Record field for upcoming AORC round

Record field for upcoming AORC round 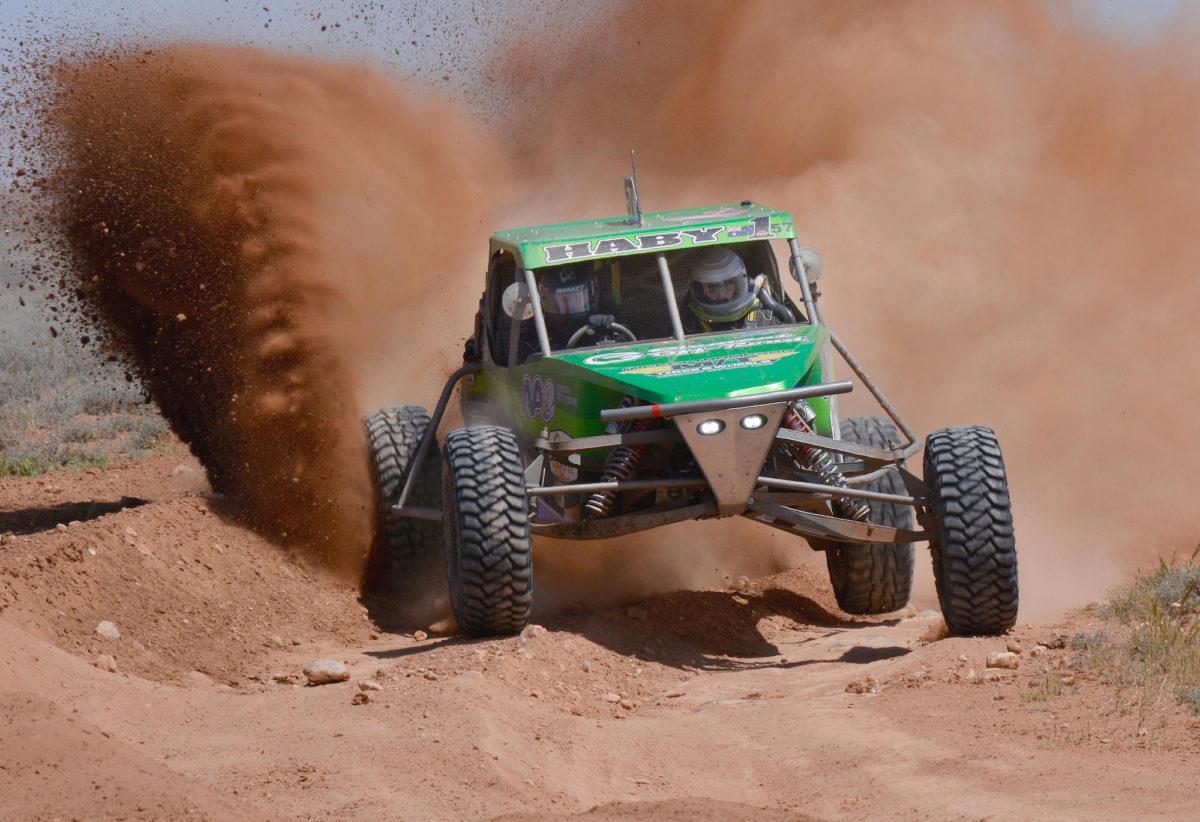 A bumper field is expected for the Can-Am Loveday 400, the fourth round of the BFGoodrich Motorsport Australia Off Road Championship.

A record-breaking 79 crews have been confirmed for the event, which will take place at the Loveday 4×4 Adventure Park, in South Australia, from July 29-31.

In addition to a number of national crews, there is a share of local talent, including Aaron Haby, who has dominated Loveday 400 event in recent times.

There is also a large representation in the KINCOME SXS Motorsport Australia Championship, with at least 32 of the entered crews behind the wheel of a SXS UTV.

Event organiser Tony Whateley was thrilled with the numbers.

“We are absolutely over the moon with how many crews have entered Loveday this year – especially since there was a small gap between this event and Finke last month,” Whateley said.

“We were expecting to get a good response this year now that we are a national round, but to hit 79 crews is incredible and a big thank you must go out to all the crews who are showing support.

“The AORC has grown substantially over the years and we’re really impressed with the professionalism of everyone who competes, so we are looking to continue that trend later this month.

“To supersede our previous big tally by almost double is just amazing and I am looking forward to having the best crews in Australia here at Loveday.”

The round will run as a three-day event with crews to tackle 10 laps of the 40-kilometre course throughout the weekend.

Beginning next Friday with Prologue, crews will then complete the 10 laps across five to six sections over the Saturday and Sunday.