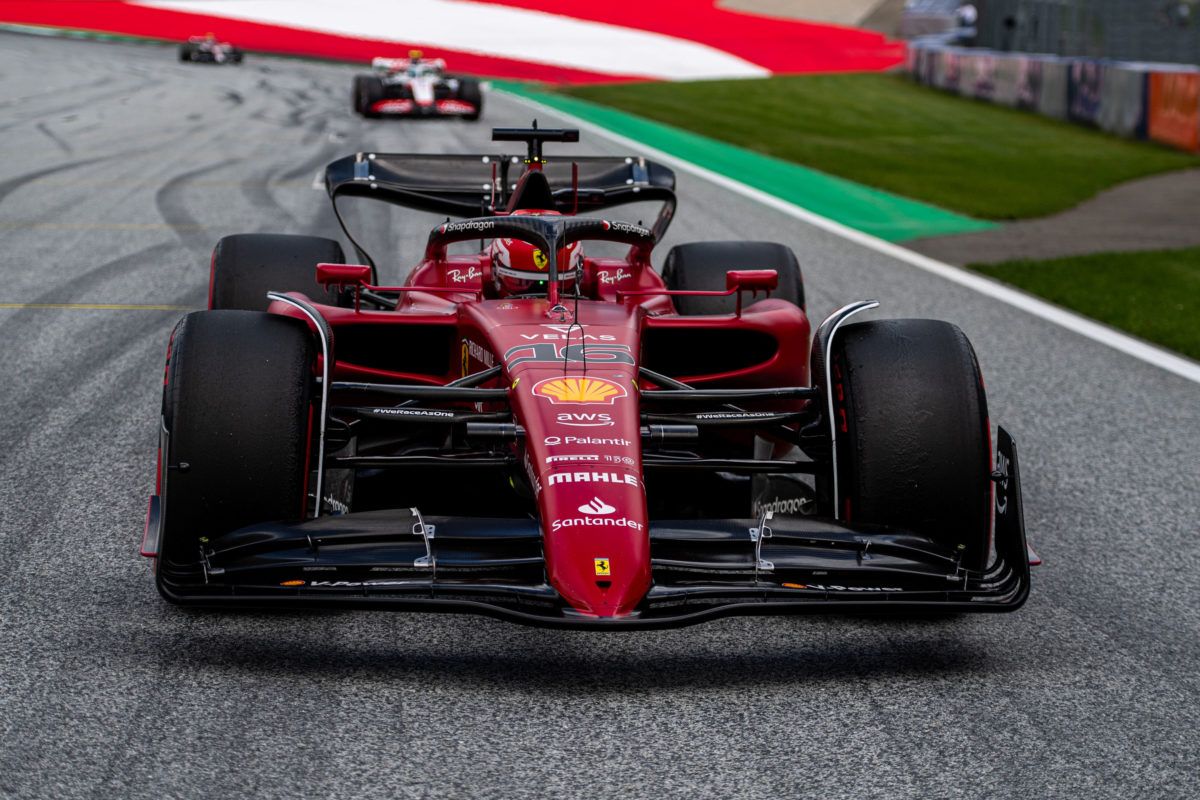 Ferrari’s Mattia Binotto has admitted that his team has work to do in order to satisfy a Technical Directive set to be introduced at next month’s Formula 1 Belgian Grand Prix.

It was confirmed following a meeting of the Technical Advisory Committee since the Austrian Grand Prix that new limits surrounding porpoising would come into effect at Spa-Francorchamps.

The move comes as a reaction from the sport’s governing body on the grounds of safety.

From the Belgian GP, a metric will be put in place to monitor the vertical oscillations of the cars, with those which exceed that value set to be excluded.

There are also revisions on how wear on the plank under the car will be measured as the FIA looks to prevent drivers experiencing 10G impacts as the car bounces, as Lewis Hamilton did in Azerbaijan.

It’s believed at least two teams had been exploiting loopholes within the regulations, and specifically the wording of how the plank is permitted to wear, to lower their car’s right height.

Ferrari, it seems, has ousted itself as one of those squads.

“On the floor, there will be some changes which will be required because now a new clarification has been issued, a new test which is required, or new requirements, new specification,” Binotto admitted.

“It will take some time to do it, so at least I think it’s good to relax it to Belgium.”

The Italian noted that porpoising had not proved to be an issue at Silverstone or Austria, nor is it expected to be in Paul Ricard this weekend or the Hungarian GP in a week’s time.

Ferrari has been outspoken in its opposition to any changes relating to porpoising, with the team firmly of the opinion that it is its responsibility to field a ‘safe’ car.

Charles Leclerc has argued the bouncing in the F1-75 has little to no impact on him; team-mate Carlos Sainz has raised concerns over his ongoing health.

“I don’t need expert advice to know that 10 years like this it’s going to be tough, and you’re going to need to work a lot in mobility, flexibility,” the Spaniard said back in May.

Others, including both Mercedes drivers, have raised similar concerns with the FIA now supporting those complaints via the Technical Directive.

Moving forward, further changes are set to be introduced for 2023 with the under the floor diffuser throat set to be lifted, raised floor edges, and stricter floor stiffness tests.

Ferrari currently sits second in the constructors’ championship behind Red Bull, with Leclerc and Sainz having won the two most recent races.

Formula 1 returns this weekend with the French Grand Prix, opening practice for which begins at 22:00 AEST on Friday.