Both Williams to run upgraded aero in France

Both Williams to run upgraded aero in France 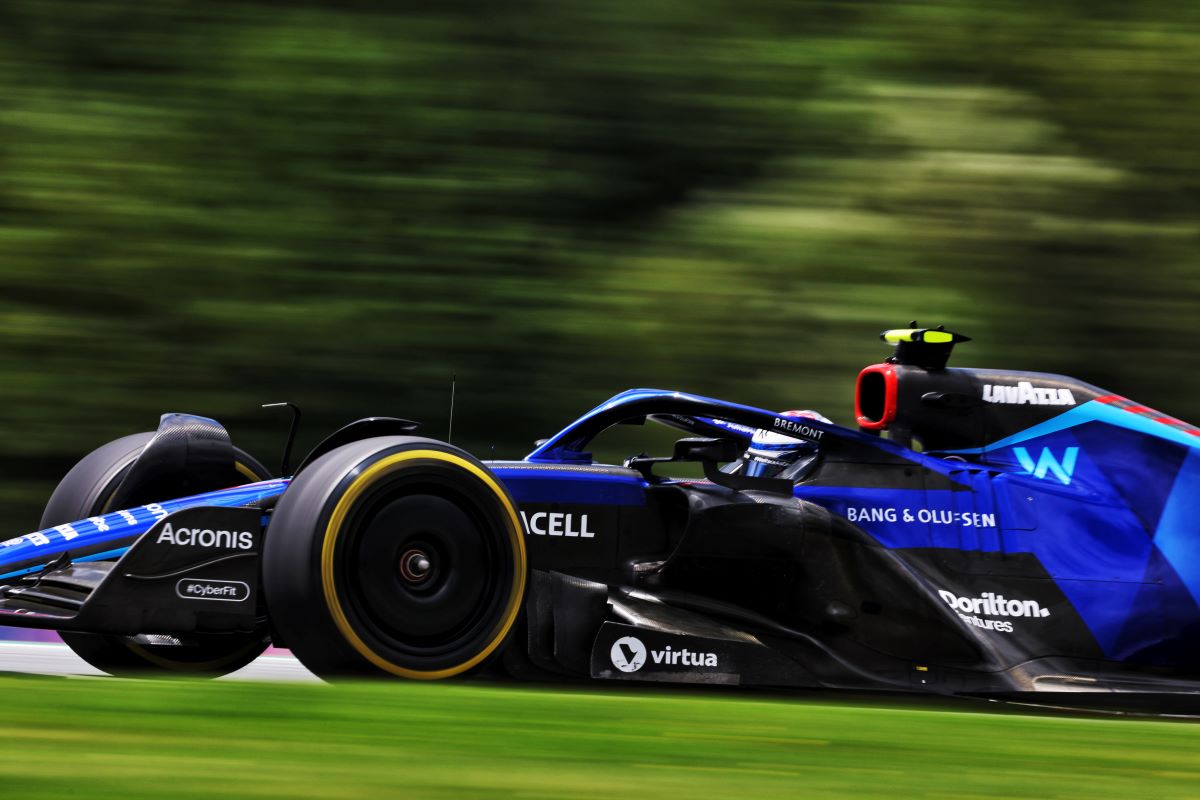 Nicholas Latifi will have the upgrade package on his Williams FW44 at this weekend’s Formula 1 French Grand Prix that the team debuted with Alex Albon two races ago.

A sweeping new package was bolted onto Albon’s car at the British Grand Prix, with significant changes to the car’s sidepods and airbox.

It proved a difficult weekend to understand the updates after mixed conditions during practice limited track running.

Albon was then involved in the opening corner stoush that also accounted for Guanyu Zhou.

The Austrian Grand Prix which followed was also far from ideal when it came to evaluating and understanding the package, given the Sprint format in use.

Despite that, according to Williams’ Dave Robson, the team’s head of vehicle performance, there have been positive signs from the updates.

“Although the weather in Silverstone, and the Sprint format in Austria were not ideal for testing, we have seen enough encouraging feedback to be confident that we have taken a step forward,” he said.

“With the weather likely to be warm, dry and stable this weekend, we’ll look to use Friday’s running to get Nicky up to speed with the new parts and also to continue to understand how best to exploit the performance of the new package.”

In Silverstone, Latifi expressed his frustration that his car did not have the updates sooner and is now hopeful that it will see him make gains after battling for speed in the first part of 2022.

“I’m super excited to get to France because it’s the first race where I’m going to have the upgrade package,” the Canadian said.

“We’ve seen some positive signs from it on Alex’s car so far, so I’m looking forward to getting my first taste.

“Hopefully it can bring us that extra bit of relative pace that we’ve missed and put us more in the fight.”

Williams finds itself last in the constructors’ championship with just three points from the opening 11 races of the year, all scored by Albon.

However, it’s last points-paying result was the Miami Grand Prix with a ninth place finish, following on from 10th in Melbourne two events prior.

Out of contract come the end of the season, Latifi is under pressure to retain his drive beyond 2022, with Oscar Piastri touted as a possible replacement.

This weekend’s French Grand Prix begins on Friday with Free Practice 1 at 22:00 AEST.