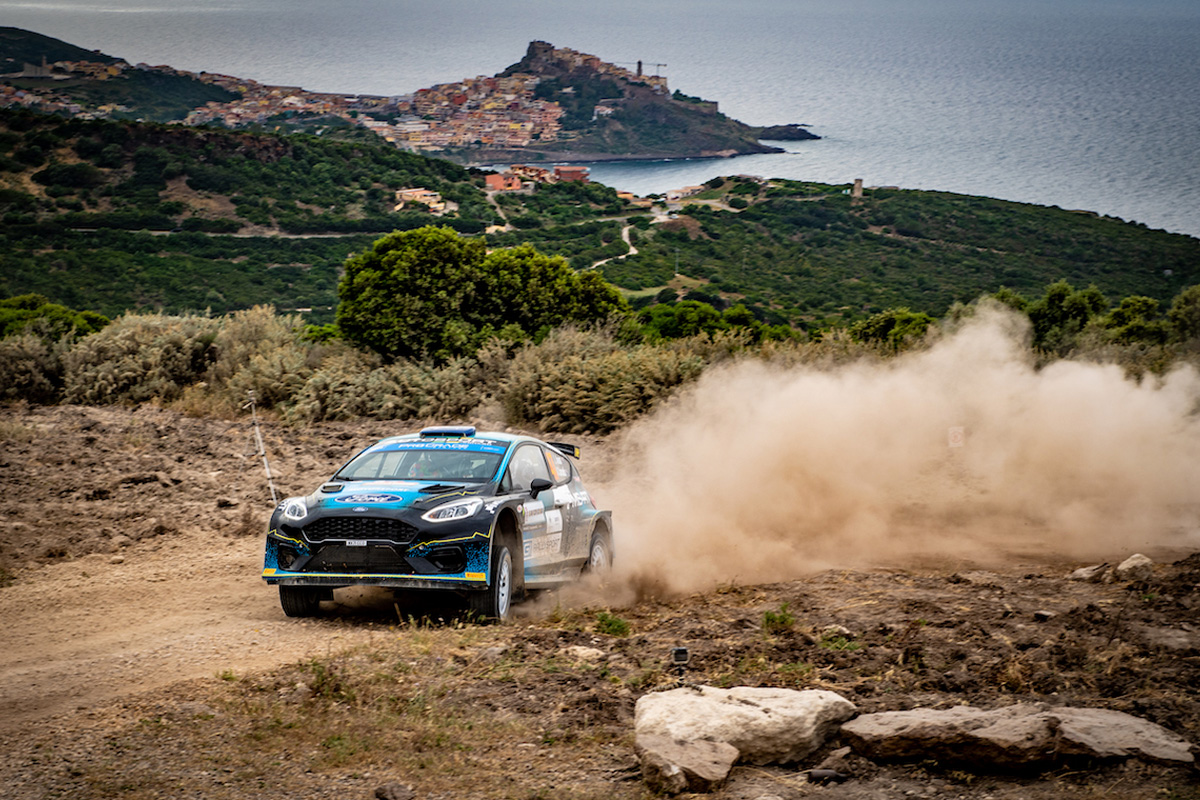 The 45 year old made his WRC debut at Rally Italia Sardegna last month, before also competing in Rally Estonia.

Aboard a Ford Fiesta Rally2 car with co-driver Andy Sarandis, the duo finished 27th overall and 14th in WRC2 in Estonia.

While they were not at the same pace as the top contenders, Anear is hoping his WRC experience bodes well for a planned return to national-level competition next year.

“We are hoping that translates into success when we get back home next year,” Anear said.

“We want to be able to give the likes of Harry Bates and Richie Dalton a little bit of competition.

“Harry has had the championship to himself the last few years and we need to make it a bit harder for him.”

Anear described his first foray into WRC as a steep learning curve.

“We have completed 800 competitive kilometres in six weeks, while the entire Australian season is about 900km.

“Andy [Sarandis] and I would never have got that experience in Australia, no matter how many years we were there for.

“It was very challenging, but also very rewarding to be able to get through the weekend.”

He said the support from both fans at the rallies and from back home in Australia has been incredible.

“The support you get for the event from the community is phenomenal, thousands of people stand in the rain, they blow their horns and wave their flags, they genuinely love rallying,” Anear exclaimed.

“Even from back home, the support has been fantastic as well, lots of people have shown an interest in what we’re doing, and even though we’re not winning, they’re still very supportive and enjoying being part of the adventure.”

“They’re all very different rallies, New Zealand is fast-flowing, but doesn’t have the jumps like Estonia, while Spain and Japan are both tarmac events this year,” Anear stated.

“We’ve certainly found a variety of experience in WRC2, we’re doing everything for the first time.”

The next round of the WRC, Rally Finland, will take place from August 4-7.

Every WRC event is shown live and ad-free on Stan Sport.