Grove to race at Paul Ricard

Grove to race at Paul Ricard 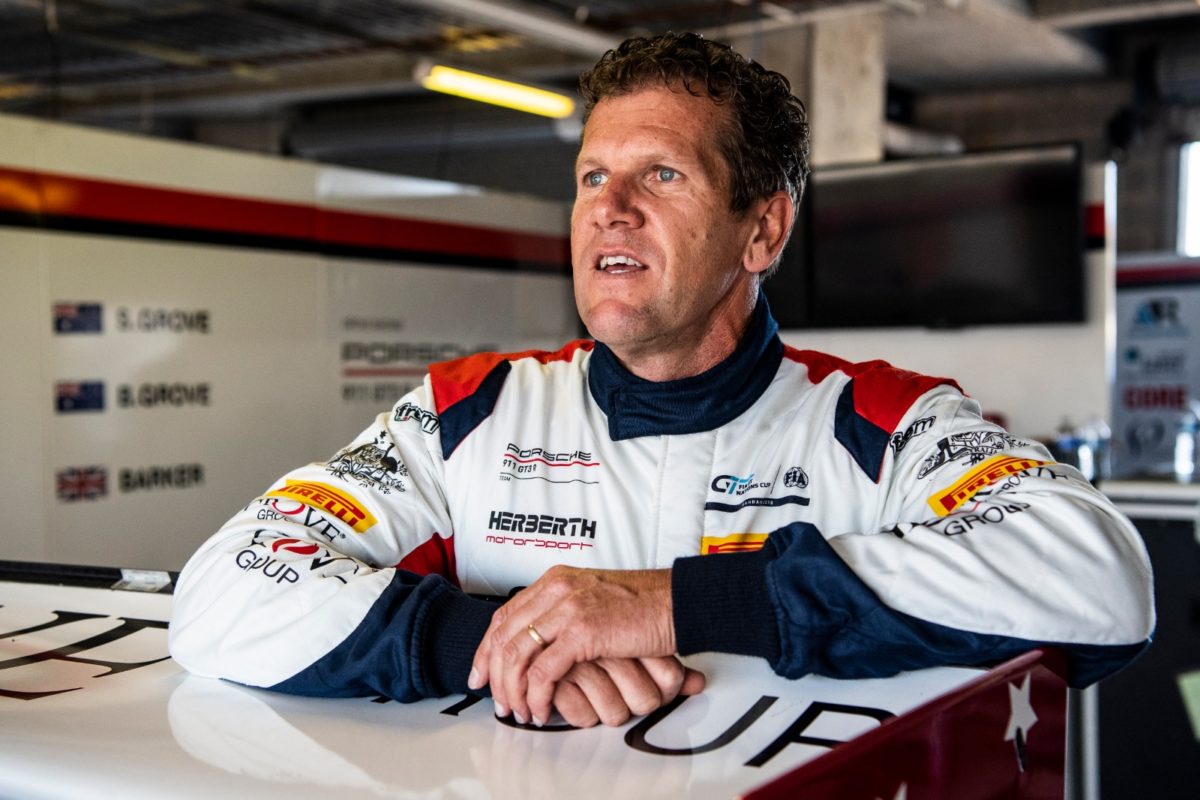 Grove Racing owner Stephen Grove is looking forward to making his debut at Paul Ricard, as part of the Porsche Supercup series.

Grove, who last competed in Supercup in 2019, will make his return in the fifth round of this year’s series at the Le Castellet circuit, in support of the Formula 1 French Grand Prix.

He told Speedcafe.com, he is embracing the opportunity to race at the iconic French track.

“Paul Ricard is a circuit I haven’t raced at, the Supercup haven’t been back there for a while,” Grove said.

Grove said the outing will form part of his preparation for the 24 Hours of Spa endurance race, which is set to take place at the end of this month.

“The new cup car and the Porsche 911 GT3 R are different cars, but the layout is similar,” Grove added.

“Coming off the back of Townsville, then a week off, then being able to do that, it just keeps you sharp.

“Then roll on the next weekend with the Spa 24 Hour, which is a long, complex race, the preparation will be great.”

The fifth round of the Porsche Supercup series will take place on the French Grand Prix support programme, from July 22-24.