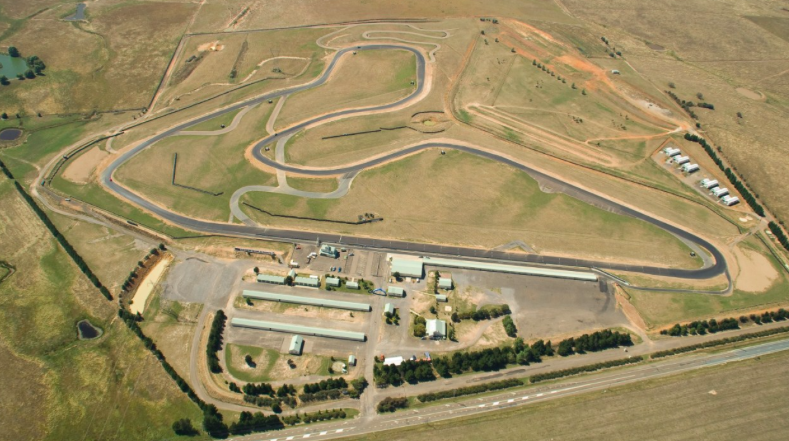 Goulburn’s council has committed to “advocat[ing] for the long-term future” of the embattled Wakefield Park.

The Benalla Auto Club-owned circuit’s future is in serious doubt after a New South Wales Land and Environment Court decision which significantly reined in its ability to conduct race meetings.

In effect, Wakefield Park is now subject to a 30-day cap on race meetings, and even that would be to the exclusion of most other track activity, a restriction which undermines its viability.

The circuit and Goulburn Mulwaree Council had not seen eye-to-eye on how many ‘Red Category’ days (Noise up to 95 dB(A), averaged over 15-minute periods) it should be allowed.

However, the development consent which the court has imposed is stricter again.

The two parties have now met over the matter, with council issuing a brief joint statement late yesterday.

“Goulburn Mulwaree Council and the Benalla Auto Club met [on Monday] to discuss the recent Land and Environment Court judgement and the future operations of Wakefield Park,” it reads.

“Both organisations are committed to working together to investigate options, and to advocate for the long-term future of the facility.”