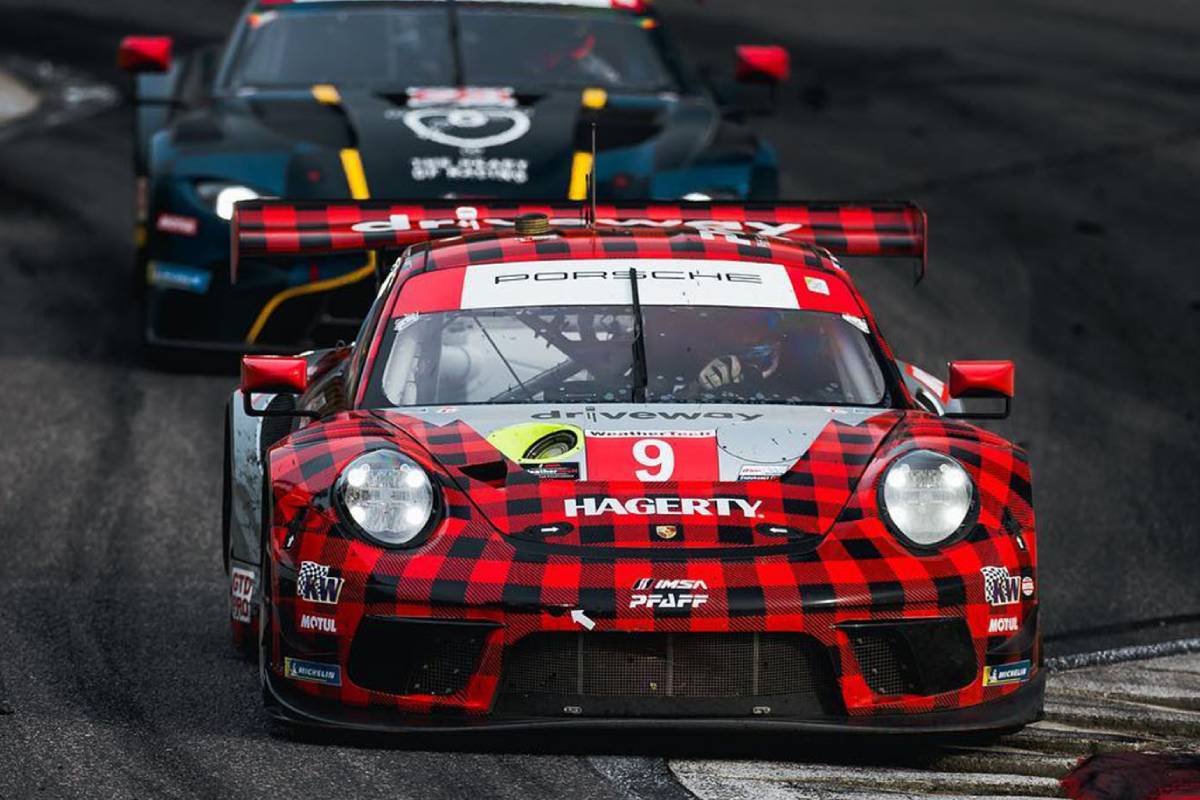 Matt Campbell is enjoying a dominant run of form with four wins in the 2022 IMSA SportsCar Championship.

The Warwick-raised driver said he couldn’t be happier following his GTD-Pro win at the Northeast Grand Prix at Lime Rock Park.

“Another win and perfect for our championship,” Campbell enthused.

“We have extended that lead which is really, really good.

“It wasn’t easy, but a key part of our race was leading from the front.”

The 27-year-old led the majority of his stint, before losing position as the team pitted.

He fought back to reclaim the lead, before handing the car over to Jaminet who conserved fuel and tyres en-route to victory.

After seven rounds, the pair lead the GTD Pro class standings on 2,441 points.

The IMSA season continues next month at Road America from August 4-7.