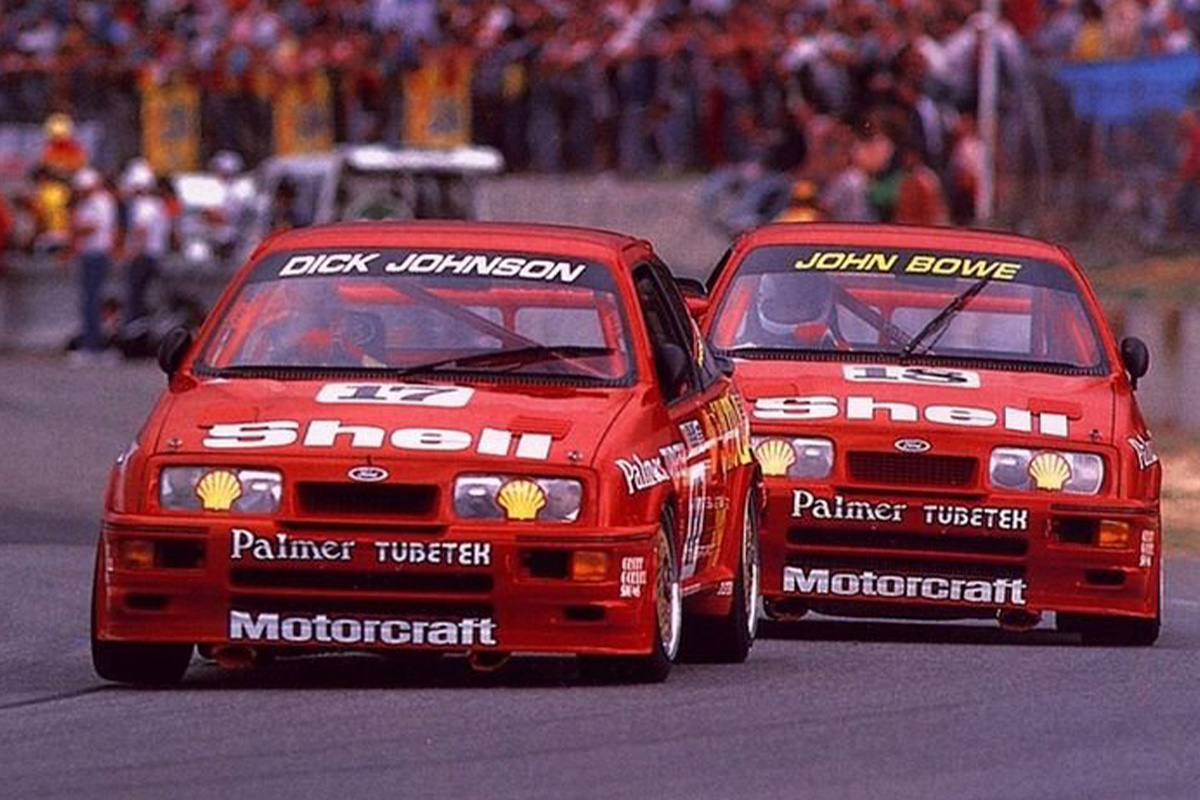 John Bowe and Greg Murphy have been recruited to drive two famous Ford Sierras at the New Zealand Repco Supercars Championship round.

The pair will drive separately in the Archibalds Historic Touring Cars category, which supports the ITM Auckland SuperSprint across September 9-11.

Bowe will step into a locally owned ex-Dick Johnson Racing Ford Sierra RS500, perhaps the most recognisable of the two cars competing at Pukekohe Park Raceway,

The chassis, owned by Lance Coupland, is DJR 6 which Bowe raced in the first part of the 1991 Australian Touring Car Championship.

DJR 6, the last of the six Sierras built by DJR, then became the #17 entry for Dick Johnson and Bowe at that year’s Bathurst 1000.

“I spent from 1988 to 1998 with Dick Johnson Racing and my memories from the Shell Sierra era are very special,” said Bowe.

“However it wasn’t all roses every race meeting.

“To be reunited with a car I raced in 1991, is incredibly special for me because it was an amazing part of my racing life, which incidentally is still going.

“My stats man tells me I have had 1234 race starts and many of those in the Sierra are etched in my mind.

“I can’t wait to get there.

“Thank you so much Lance the owner, Nigel Barclay and Steve Weeber the preparers for thinking of me.” 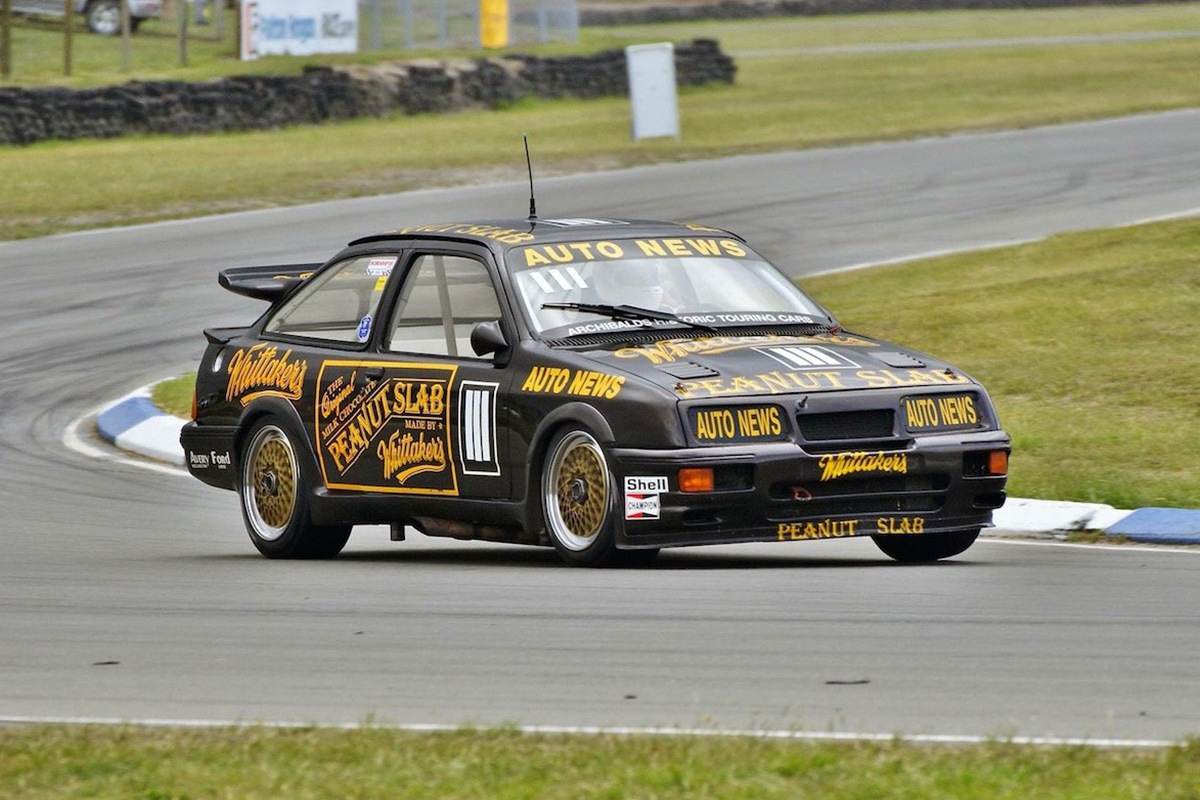 Murphy will return to the cockpit of the very first touring car he drove.

The Kiwi is set to steer the Peanut Slab Sierra Group A car, which he raced 30 years ago in the Nissan Mobil 500 at Wellington and Pukekohe alongside Kayne Scott.

That car has recently been purchased by Peter Sturgeon, a New Zealand collector.

Murphy’s drive of the Sierra takes place a month out from his return to the Bathurst 1000 grid in a Boost Mobile-backed wildcard with countryman Richie Stanaway.