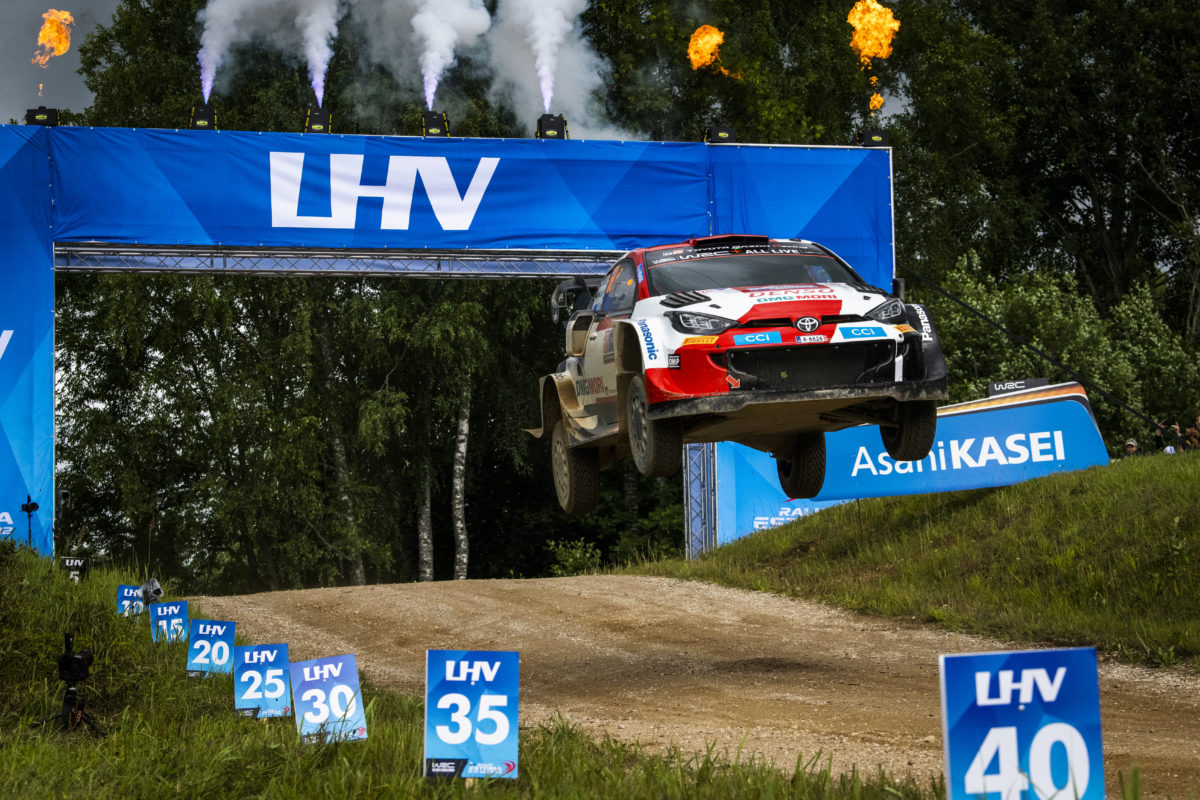 The 21-year-old Toyota driver claimed 14 of the rally’s 24 stages, to finish the four-day event over a minute ahead of Welsh team-mate Elfyn Evans, with Estonian Hyundai driver Ott Tänak, a further 55.7s in arrears.

The rally was set to mark a return to WRC for New Zealander Hayden Paddon, who was forced to withdraw from the event on Friday, after testing positive for COVID-19.

Evans initially set the pace on Friday with five stage wins, before Rovanperä ended the day with three straight stage wins, to head into Saturday 11.7s ahead.

After Round 7, Rovanperä is now 83 points ahead in the championship standings on 175 points, with Belgian Hyundai driver Thierry Neuville on 92 points, closely followed by Evans in third on 79 points.

Toyota continues to lead the manufacturer championship on 298 points, ahead of Hyundai on 211 points, and Ford on 157 points, with the junior Toyota squad on 80 points.

The next round of the WRC, Rally Finland, will take place from August 4-7.

Every WRC event is shown live and ad-free on Stan Sport.