POLL: How far are you willing to go for a race track?

POLL: How far are you willing to go for a race track? 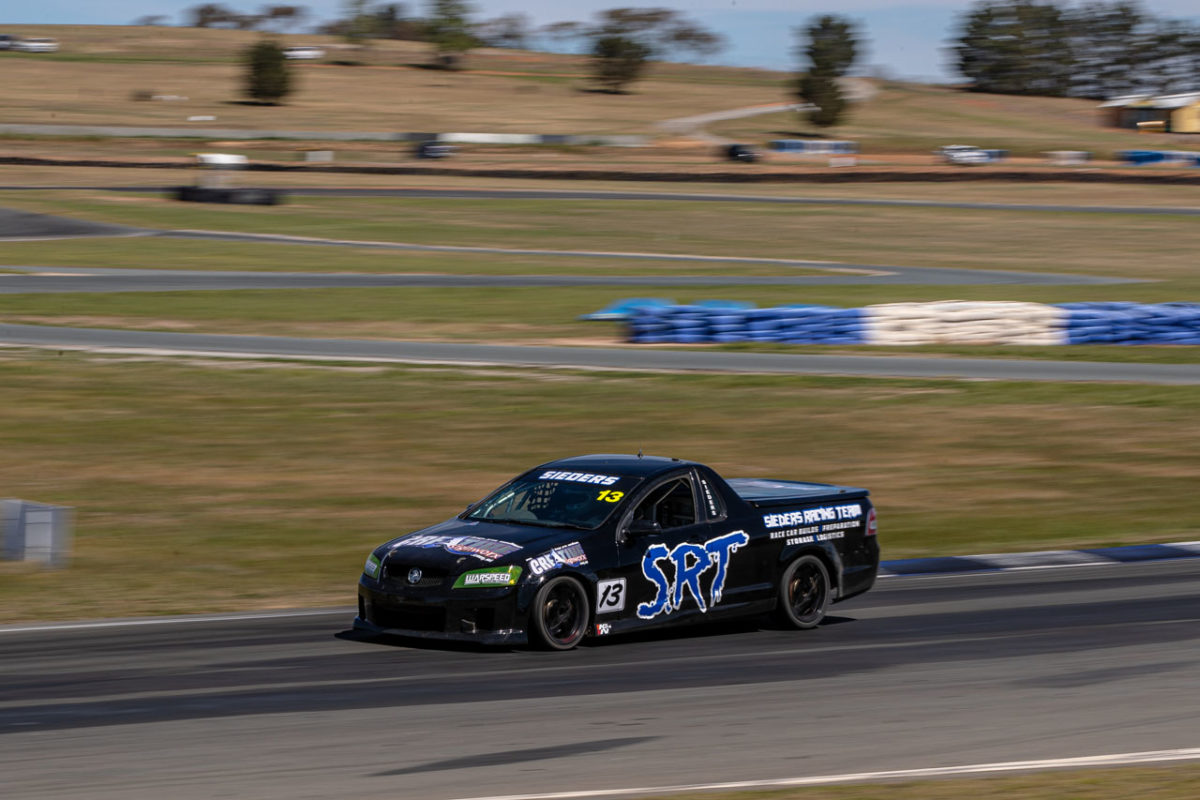 With Wakefield Park’s future now under serious threat, we ask how its loss would affect you, in this week’s Pirtek Poll.

The venue is, to use the words of owner Benalla Auto Club, in a perilous situation after last week’s New South Wales Land and Environment Court decision.

The new development consent is such that it is restricted to 30 days’ worth of race meetings per year, although operators are currently rationing track activity so as to not trigger those new rules just yet.

While Wakefield Park’s highest profile event is arguably the Australian Superbike Championship, and hence it does not command the attention in the car racing landscape that other tracks might, it is still highly significant, particularly in New South Wales.

The Sunshine State boasts Queensland Raceway and its newly improved facilities, plus Lakeside Park and, soon, DriveIt NQ; while Victoria is the home of Phillip Island and Winton, with Sandown still able to be relied on for a handful of meetings per year for the time being.

The most populous state on the Eastern side of the country, and the country in general, is comparatively underserved.

Wakefield Park plays host to state level racing and testing for national-level competitors, as well as being a popular track day venue, including for manufacturers such as Hyundai.

Without it, the only permanent race track in New South Wales is Sydney Motorsport Park, which is already booked out for most of the year anyway, while Oran Park was lost to housing more than a decade ago, and Amaroo Park back in the 1990s.

While it is competitors and driving enthusiasts in that state who would be worst affected if Wakefield Park were to close for good, the fate awaiting Sandown and the problems which Lakeside has experienced mean the issue is one which matters around the country.

So, we ask those amateur/semi-professional competitors and track day heroes, would you be willing to travel interstate for your motorsport/motoring fix?