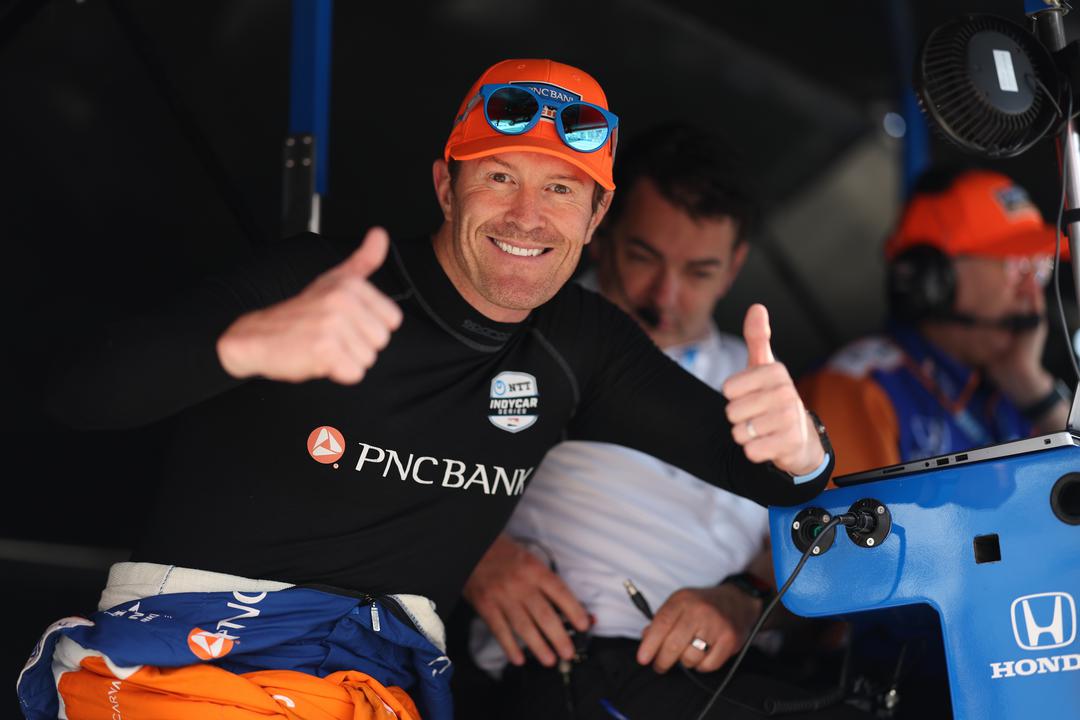 Dixon claimed a 52nd IndyCar victory, his first the 2022 season, after passing pole-sitter Colton Herta and leading the majority of the Toronto race.

The New Zealander is now second all-time, behind only AJ Foyt, who scored 67 wins during his career.

Andretti, who was absent from the track this weekend, took to Twitter just after the chequered flag fell at Exhibition Place to deliver his praise to Dixon, and to Chip Ganassi Racing.

“Utmost respect for my friend [Scott Dixon] and truly happy to congratulate him on 52 wins,” read the tweet from the 82-year-old’s account.

“Also congratulate his team because nobody does it alone.

“I hope this is just a step on your continuing journey. Well done.”

Dixon was on a 22-race winless run dating back to the Texas double-header early last year, but has now extended his outright record of consecutive seasons with at least one victory to 18.

The six-time series champion is now up to fourth in the standings, 44 points behind pace-setting team-mate Marcus Ericsson.

Utmost respect for my friend @scottdixon9 and truly happy to congratulate him on 52 wins. Also congratulate his team because nobody does it alone. I hope this is just a step on your continuing journey. Well done. @IndyCaronNBC