F1 engine rules delay not a ploy against Porsche

F1 engine rules delay not a ploy against Porsche 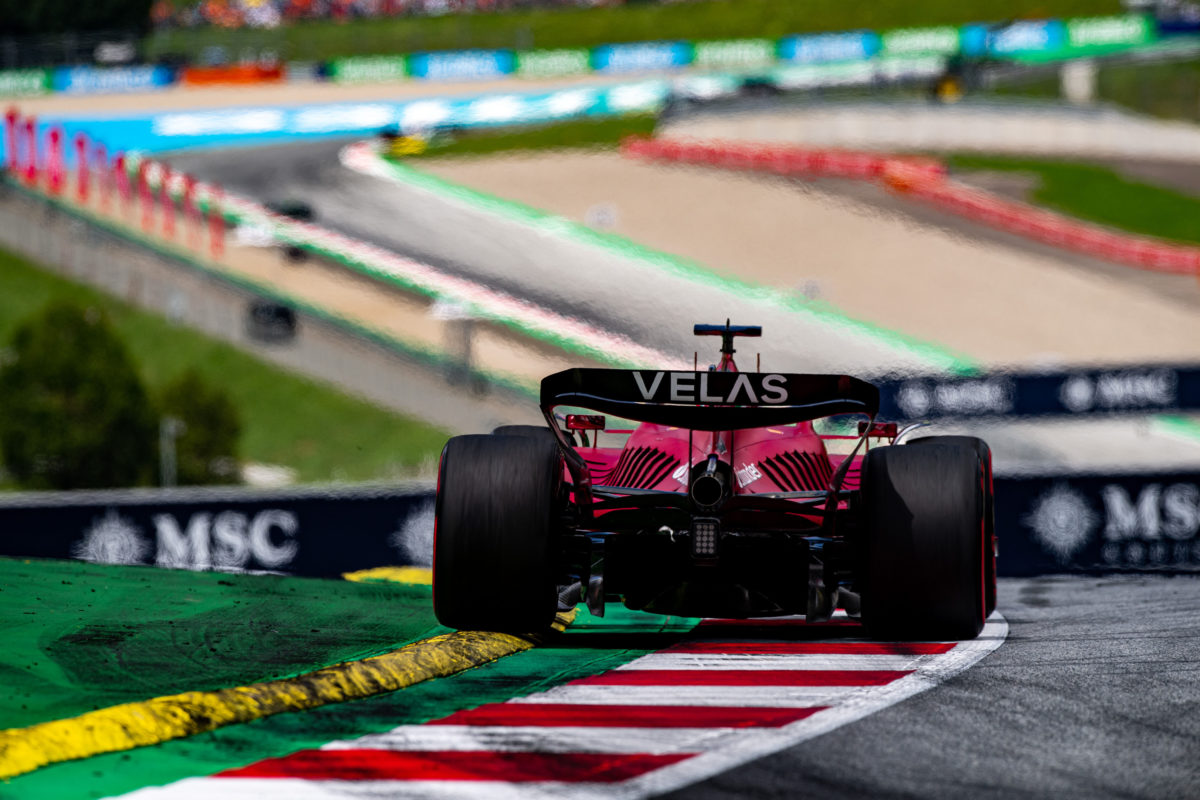 Formula 1 is yet to finalised its 2026 power unit regualtions

There are concerns delays in finalising Formula 1’s next set of power unit regulations are a way for some to dissuade Porsche and Audi from entering the sport.

A new set of rules is due to be introduced for 2026, having been delayed by a year, with discussion on the topic commencing in early 2021.

Representatives from Porsche and Audi have been involved in the process thus far, with concessions made to reduce both cost and the barrier to entry for new players.

As part of that, the MGU-H will be scrapped, though the fundamental architecture will remain the 1.6-litre V6 turbocharged engines.

There are also plans to introduce a cost cap which covers the power unit regulations going forward as the sport looks to remain financially viable rather than returning to the spending space race it had previously become.

However, there remain no finalised regulations.

Following a meeting of the Formula 1 Commission at the Austrian Grand Prix, a statement by the FIA announced that “the 2026 power unit was discussed by the Commission, and it was confirmed that the package of regulations is close to finalisation.”

It signalled, in effect, another delay, leaving many to suggest it was ploy to deter new players from entering the sport.

Porsche was strongly expected to announce a partnership with Red Bull Racing in Austria, though the German marque instead remained silent.

Suggestions went that, by delaying the finalisation of the rules, Porsche elected to do likewise with its grand announcement, all the while its tie-up with Red Bull has already become open knowledge.

However, according Ferrari’s Mattia Binotto and Mercedes’ Toto Wolff, whose operations produce power units that supply, between them, more than half the grid, there is no deliberate ploy to make the task of newcomers more difficult.

“We are very positive,” Binotto said of the prospect of Porsche’s involvement in future seasons.

“We are very positive because it’s great for the F1, it’s great having more manufacturers, and it’s great to have Volkswagen Audi Group within our business and our Formula 1 racing championship.

“I think we’ve done whatever we could try to adapt, to make sure that they were happy.

“We removed the [MGU-]H, we did it only to try to help them joining the F1 and believe that for us, removing the H is something which is not maybe the best choice.

“It’s a compromise as we are discussing for the budget cap,” he added.

“It’s a compromise because these are technologies that we know pretty well, it’s a very high-efficiency technology, which is great for the F1.

“So I think that, overall again, we are very positive and constructive.

“Now, why is [this] taking so long? Because I think is a time which is required to do things properly, and simply we are not ready right now.

“Not only us, as current manufacturers, FIA because they are the ones somehow leading the discussions.

“I think for also Audi and Porsche, the regulations are not ready, they’re still open points, and these open points simply need to be tackled and discussed and agreed.”

“On the contrary, we don’t want to delay those regulations, but we want to have it in place,” he said.

“We have given the H, which was a massive thing to accommodate the newcomers.

“I think we should, it was said to us that by the end of the year, we’re going to have the confirmation that they’re [Porsche and Audi] joining.

“That confirmation hasn’t been given until today, I don’t know why, this is an environment where regulations will change all the time.

“So you can’t make it regulation dependent, it’s something that we can expect from them also because we’ve made big steps towards them.

“Let’s make those final stops on the regulations.

“But we’d like to have them part of the show. They’ve been sitting on the table negotiating those regulations since a while but not committed yet.”