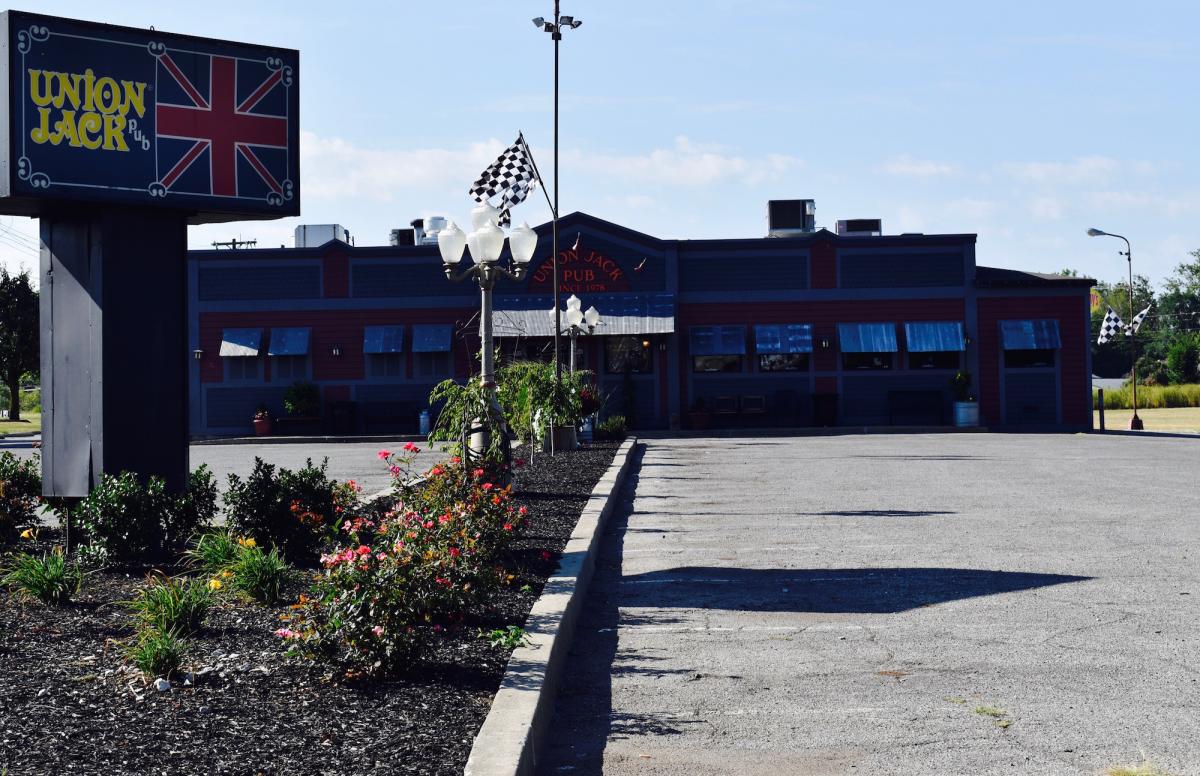 After 41 years in business, one of the world’s great racing-associated social venues, the Union Jack, in Speedway, Indiana has shut its doors.

Opened in 1981, the Union Jack was a racing-themed British pub located at 6225 West 25th Street, about 2.4 miles (3.8kms) from the front gates of the Indianapolis Motor Speedway.

It was a place of pilgrimage for race fans from across the globe and was fitted out with one of the most diverse and unique motorsport memorabilia collections in the world.

The venue’s owners made the shock announcement via a Facebook post, which resulted in a massive reaction from patrons and fans from across the globe.

Many people spoke about the Union Jack’s wall-to-wall memorabilia display, their favourite menu item or how the venue gave them their first job.

Others talked about the famous racing celebrities they had met at the bar and a few even disclosed how they had met their future husband or wife at the venue.

The statement indicated that despite out lasting several years of road construction, just a couple of hundreds metres from a major junction with the 465, changing restaurant laws, and the COVID pandemic, it was the current global labor shortage, which finally caused the doors to close.

“The Time Has Come.

“After opening in 1981 and having a wonderful 41 years in business, Rick and I have decided it’s time to move on. We have been very blessed to have the support of the people of Speedway as well as hundreds of thousands of people around the world.

“We have worked hard through the years to keep Union Jack home to so many patrons and staff.

“We made it through several years of road construction, changing restaurant laws, and the latest pandemic, but the shortage of labor has really become a problem.

“We know it is not just Union Jack that is feeling the stress of the shortage.

“Rick has decided it’s his turn to join his own racing team and travel.

“We thank you all for the last 41 years of support. God Speed.”