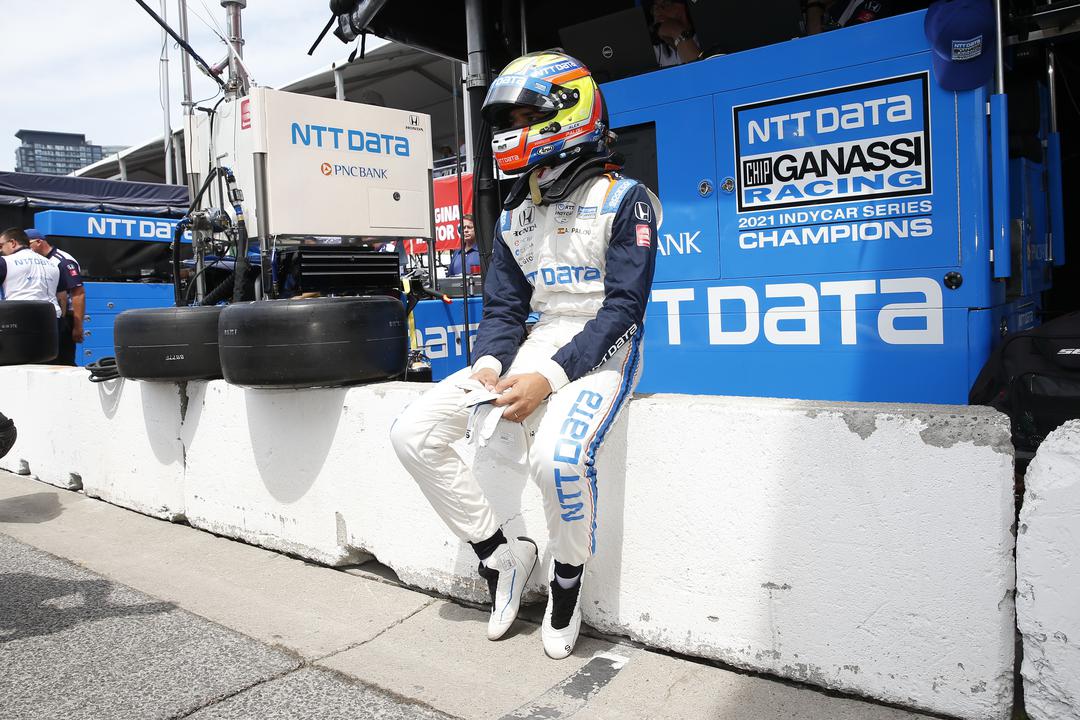 Alex Palou has ducked questions about who he will drive for next year and why he wants to leave Chip Ganassi Racing, amid the bizarre contract wrangle with McLaren Racing.

Both organisations issued press releases within hours of each other, earlier this week, in which they announced they had a deal with Palou to race for them in 2023.

The 2021 IndyCar champion himself tweeted that Ganassi’s communication contained unapproved quotes, and stated he intended to split from his current employer at season’s end, only for that squad to reiterate its position that it has a contract for next year.

Palou has fronted up at Toronto this weekend, where he is still driving the #10 Honda, but was far less assertive about his future.

“I understand this is something you guys are super interested in – I would do the same if I was in your position – but I have nothing else to add to what I said,” he remarked, presumably referring to those tweets after Ganassi’s release.

“I’m not going to tell more about what I said already.

“We’re here, we’re in Toronto, and we’re fighting for a championship together, and we’re going to try to do the best we can to try to win it.”

Palou is indeed still well and truly in the hunt for back-to-back titles, given he is just 35 points off the series lead with eight races to go.

However, he was also tight-lipped when asked why he would want to leave a team that can give him such a competitive package already, although the McLaren deal would include Formula 1 testing and, potentially, racing in the squad’s other programmes.

“I do not intend to comment on my intentions,” responded the 25-year-old.

Ganassi had claimed that it had exercised an option on Palou’s services for 2023, which would seem to give it some strength in the tug-of-war with McLaren.

The Spaniard repeatedly told media, “I don’t intend to comment on my contract status,” but was apparently more open with his thoughts about how or when the drama will be resolved, even if he was not able to provide much clarity on that aspect of the saga either.

“Honestly, I have no idea,” he remarked.

“I mean, [I have] never been in this position, so I have no idea.

“I know that Chip Ganassi, everyone that is around me and myself, we’re all professionals, we want the same thing, which is to win. That’s it. Period.”

Palou confirmed he had indeed spoken to Chip Ganassi while, regarding conversations with the #10 crew, he reported, “We both understand each other.”

The man from Barcelona was 10th-quickest in Practice 1 at Toronto, at four tenths of a second off the pace.