Dixon talks up importance of honesty amid Palou contract saga

Dixon talks up importance of honesty amid Palou contract saga 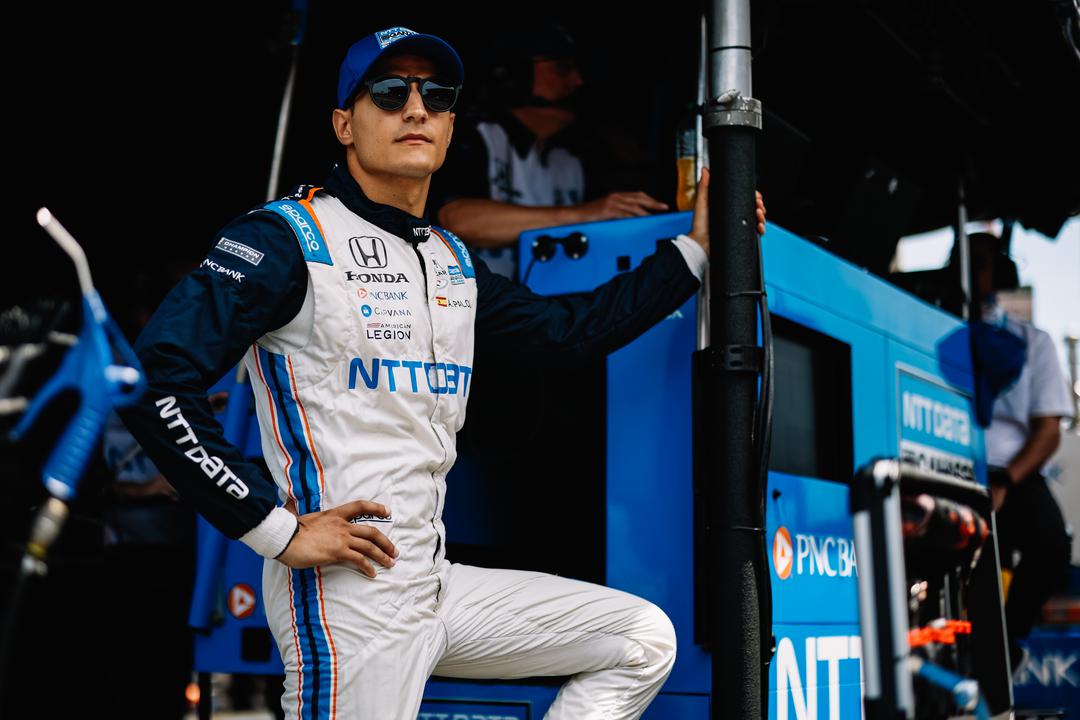 Scott Dixon says he is “really disappointed” about how IndyCar team-mate Alex Palou’s contract saga has been handled.

Chip Ganassi Racing announced earlier this week that it had exercised its option on Palou to drive for the squad in the 2023 IndyCar season, only for the man himself to refute that press release on social media.

Soon after, McLaren Racing claimed it had signed the Spaniard for as yet unspecified racing duties next year, in addition to Formula 1 testing, before his current employer reiterated its own claim.

Ganassi’s four-car driving roster remains unchanged for this weekend’s Toronto event, although Dixon acknowledged that there is a level of awkwardness about the circumstances which have transpired in the past week.

“For sure there’s some awkwardness,” said the six-time champion.

“If you were going to have an example of how not to go about things, this is 100 percent how you would do it.

“It doesn’t impact us as a team in terms of the goals; we’re all here to still win, no matter who that is or how we go about it.

“From a team example, it’s [a case of] job as normal, block out the noise, I guess.”

Multiple drivers have now said that there have been rumours in the IndyCar paddock for months, including Will Power, who quipped that the drama is “kind of good for the series”.

While little is known about exactly how the matter exploded as it has, Dixon talked up the virtue of honesty. 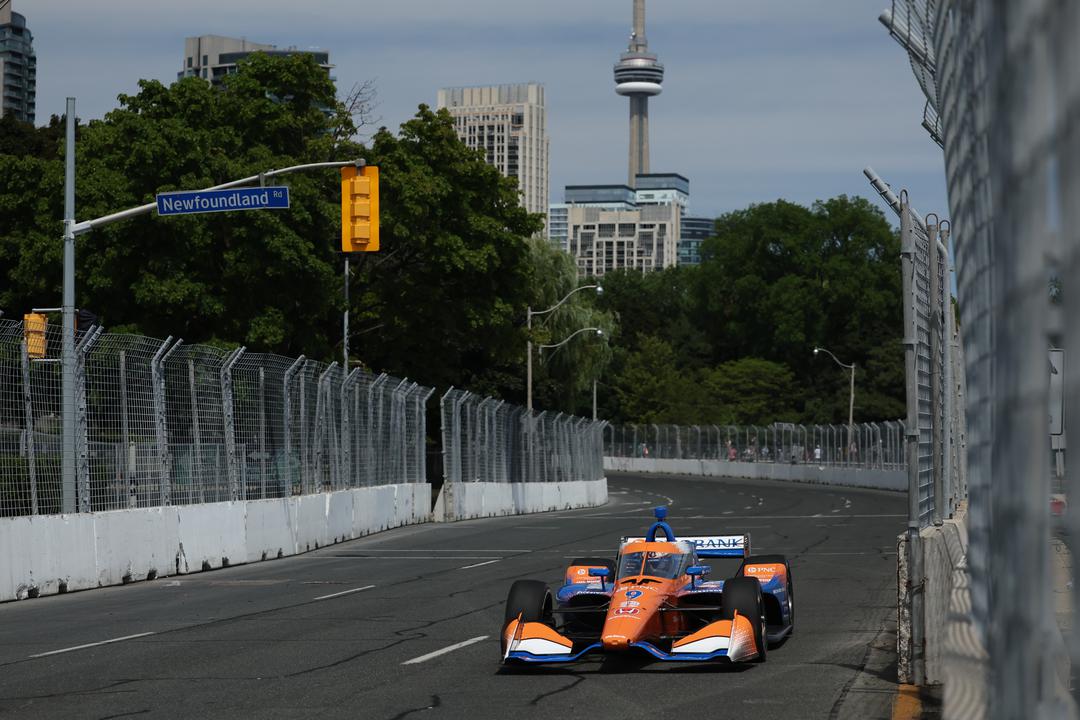 “To me, I think I was just really disappointed in how it was handled,” he stated.

“For me, honesty is key, man; loyalty as well.

“It’s very easy in this community to change quickly how you’re looked upon or respected.

“The personal view from myself and how I would have done this, it wouldn’t have been like this.”

The New Zealander is part of the furniture at Chip Ganassi Racing by now, having been there for more than 20 years.

He said he knew little of the “ins and outs” of Palou’s contract, suffice to say that the situation “sounds pretty complicated,” unlike his own dealings with Ganassi.

“Honestly, all my deals with Chip have been very straightforward,” explained Dixon.

“You kind of sit down, have a chat… Even when I’ve had options, I’ve gone to him and said, ‘These are my options, what should we do?’

“Of course, you have discussions. I remember my first discussion with Chip; it didn’t go the way I thought it would go, but that’s part of dealings.

“But I’ve always respected the black and white function of how the operation has been with me. It’s different for everyone.”

Palou, meanwhile, has become evasive about his future, and admitted he has “no idea” when or how it will be resolved.

Marcus Ericsson led the way for Ganassi in Practice 1 at Exhibition Place in fourth position, ahead of Dixon in eighth, Palou in 10th, and Jimmie Johnson in 24th.