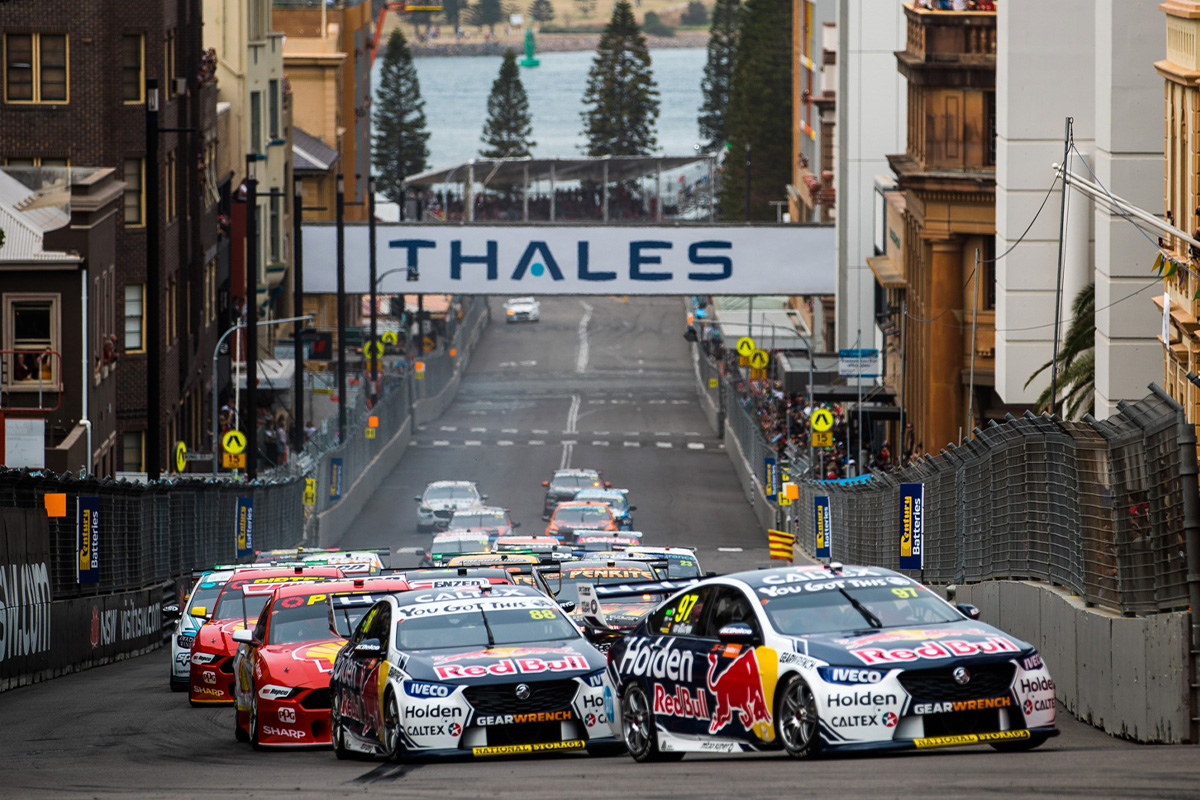 A proposed date for the 2023 season-opening Newcastle 500 has been announced by Supercars.

The championship has tentatively marked March 10-12, 2023 to kick off the next season, which would see a return of Newcastle East Street Circuit to the calendar.

It would be the final event under the existing agreement between NSW Government, Supercars Australia, and City of Newcastle, though is subject to approvals.

The existing Section 60 (S60) of the Heritage Act 1977, which concerns the use of the Camp Shortland area (Turn 11 hairpin) expired in April.

Supercars has submitted a new application under S60 to facilitate the proposed 2023 season-opener.

No racing has been seen on the street circuit since then, with the COVID-19 pandemic scuppering the 2020 event and recent plans falling silent.

The announcement of a tentative date demonstrates Supercars’ intent to keep Newcastle on the calendar.

“We can confirm that Supercars has applied to stage the Newcastle 500 for the proposed dates of 10-12 March 2023 as the Championship opening event,” said a Supercars spokesperson.

“Supercars can confirm that permission has been sought with Heritage NSW for the proposed 2023 event date, and another four years of racing in Newcastle.

“That permit would allow all key stakeholders, including Supercars, Destination NSW and City of Newcastle to discuss the future of the event beyond 2023.

“We look forward to working with our key stakeholders on securing this event for Newcastle in the future.”

A statement from City of Newcastle spokesperson read in full: “City of Newcastle is working with Supercars Australia on a tentative date for a final Newcastle 500 event in 2023 under the existing five-year agreement.

“This final event would be delivered under existing arrangements, the same as the successful events of 2017, 2018 and 2019.

“Supercars Australia has submitted a new application under Section 60 (S60) of the Heritage Act 1977 to facilitate the holding of the last Newcastle 500 event in 2023, as the existing S60 for the Camp Shortland area expired in April.

“Whilst this heritage approval is a requirement, the S60 does not in itself provide approval or authority to conduct the race in Newcastle.

“This is provided under the NSW Motor Sports Events Act 2022 and agreements between the NSW Government, Supercars Australia and City of Newcastle.

“The future of the Newcastle 500 beyond the final race is a decision of the NSW Government in the first instance, requiring a new agreement between Destination NSW and Supercars Australia.

“Any inclusion of Newcastle as a potential host city for another five years will be subject to broad community and stakeholder consultation, to be undertaken by City of Newcastle, and a decision of the elected council.”