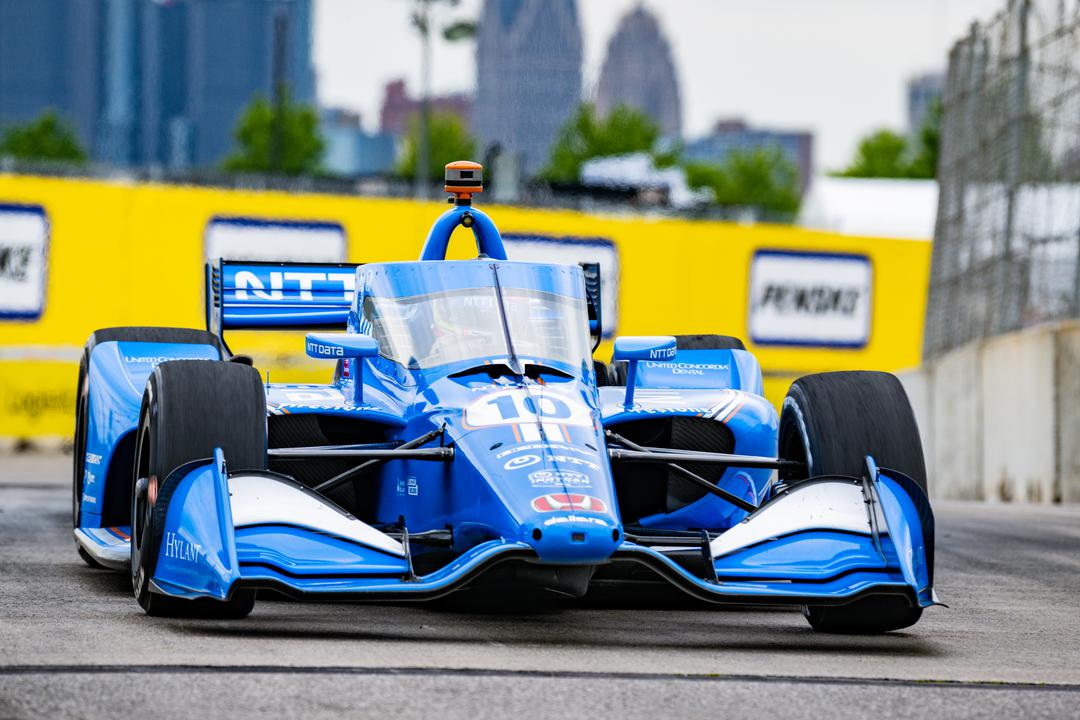 Chip Ganassi Racing has confirmed that Alex Palou will race for the team in Toronto this weekend, despite the ongoing contract wrangle with McLaren Racing.

Both organisations are claiming to have signed Palou as a race car driver for 2023, with Ganassi reiterating its position after the contradictory press releases from the two parties.

Despite being quoted in both announcements, the 2021 champion himself refuted his current team’s announcement via a series of tweets from his personal account.

Nevertheless, he also stated that he “look[ed] forward to finishing this season strongly together” with Ganassi, even if he has declared his intent to leave for McLaren at the end of 2022.

A Ganassi spokesperson has now confirmed that Palou will indeed drive its #10 Honda this weekend in Toronto, reports North American outlets including IndyStar.

For now, that rules out the possibility that Tony Kanaan, who finished third in the team’s extra entry at the Indianapolis 500, might be called up.

It also gives Palou a chance, at least in theory, to clinch a second consecutive IndyCar title.

The Spaniard is winless thus far in 2022 but sits fourth in the series standings at just 35 points off the pace set by team-mate Marcus Ericsson, with eight races remaining and hence more than 400 points still on the table.

Another title contender, Team Penske’s Will Power, has stated that the saga is “kind of good” for IndyCar “to have a bit of action in the paddock”.

The Queenslander says he has not seen anything like it before in IndyCar, an position he is not alone in holding.