Percat grateful for WAU having each other’s backs

Percat grateful for WAU having each other’s backs 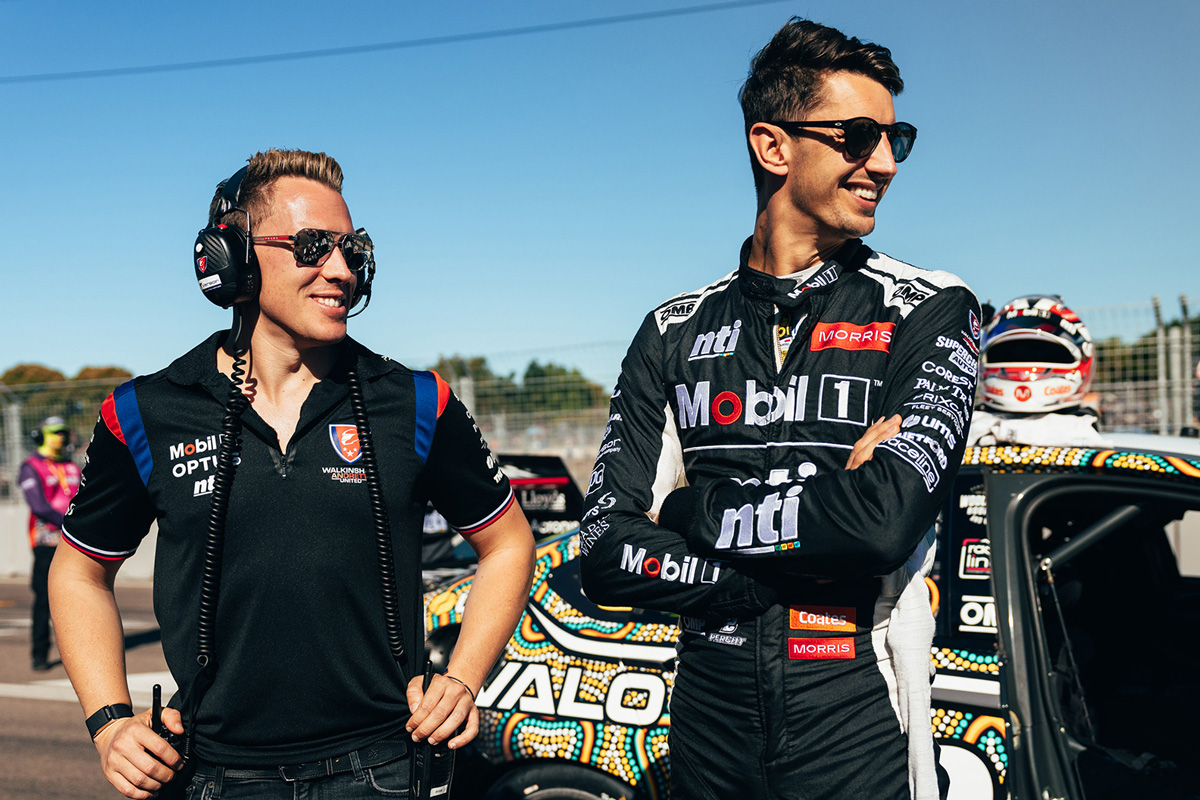 Nick Percat has heaped praise on his Walkinshaw Andretti United colleagues for their support during an ‘upsetting’ run of poor qualifying results.

An ever-present figure towards the front of the field during his Brad Jones Racing days, Percat’s WAU struggles have been highlighted by qualifying dead last for six of the 20 races thus far this season.

The most recent of those occasions was the Sunday leg of the NTI Townsville 500, after which the team got around the 2011 Bathurst 1000 winner to lift his spirits.

“There’s been no blow-ups, which has probably surprised a few people up and down pit lane,” Percat told Speedcafe.com.

“It’s actually sad and upsetting, because it’s such a great team to drive for and it’s a privilege to be in Car #2.

“Credit to the team; Chaz [Mostert], Bruce [Stewart], Ryan [Walkinshaw], Fabs [Fabian Coulthard], Shippy [Grant McPherson], everyone after quali could see I was pretty flat and just reassured me and said ‘don’t panic, we know you can do the job’.

“It’s a real credit to the team and the culture here: everyone has each other’s back.

“So I think that’s why, when people look in expecting fireworks, there’s none, because I know how hard the team works.”

Percat did his all to repay the moral support by charging through to 12th in Race 20.

“[Qualifying] obviously did not work out, was not what we expected to happen, which is frustrating, but Shippy and the boys turned the car around massively,” said the Mobil 1 NTI Racing driver.

“A lot was changed for that race, trying to get the car to work and make some grip.

“Besides Scotty Pye’s issue, every car I passed, I passed them on the track, so that was enjoyable.

“I’d say that’s probably one of my better drives from the back.

“The car was great, it had a really good braking balance so I could just attack everyone from so far back and get the pass done, so it made the day fun.

“It kind of felt like when you start at the back in PlayStation and just carve your way through, until I got to the back of the 10 and [progress] slowed down then.

“If we could have started even 15th, we probably would have been up in the top eight.

“It was a positive step.”

The Repco Supercars Championship next heads to The Bend Motorsport Park, where WAU has been on the podium in each of the past two seasons.