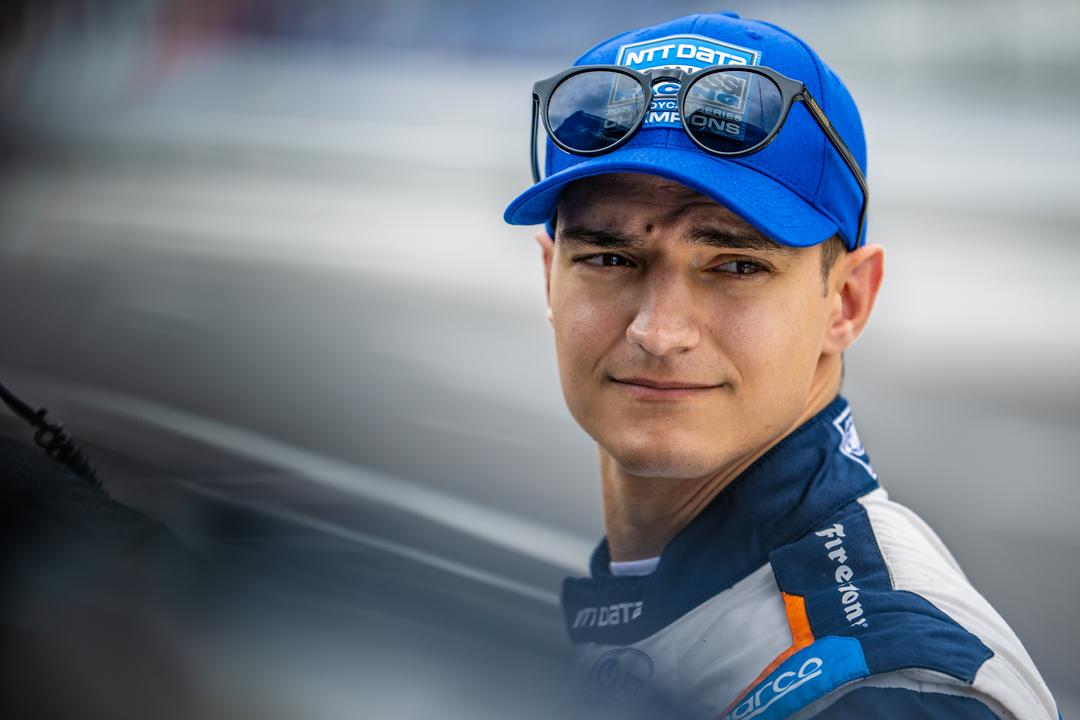 Will Power has given his take on the Alex Palou contract saga, calling it “kind of good for the [IndyCar] series”.

The 2021 IndyCar champion is at the centre of a tug-of-war between his current team, namely Chip Ganassi Racing, and McLaren Racing.

Those organisations announced within hours of each other that they had signed Palou up to race next year and while the man himself subsequently refuted Ganassi’s press release, it has now reiterated its claim to have a contract with him “through 2023”.

Power is not part of the unfolding silly season given his contract with Team Penske runs into next year, but he is enjoying watching it from the sidelines.

Asked for his thoughts on the Palou situation ahead of this weekend’s Toronto event, the Queenslander declared it a positive for IndyCar.

“Yeah, it’s kind of good for the series, really, to have a bit of action in the paddock.

“Obviously I don’t know the details of everything that has gone on there [but] it’s going to be interesting to see how that whole thing plays out.”

In fact, Power suggested that the drama has been festering for months.

“Well, I think that’s been a distraction all year for those guys because this whole thing has been going on behind the scenes,” he opined.

“Yeah, not ideal if you’re fighting for a championship within a team, definitely not ideal.”

Even so, while Palou is winless in nine races so far in 2022, he is fourth in the series at 35 points off the lead which is held by Ganassi team-mate Marcus Ericsson. 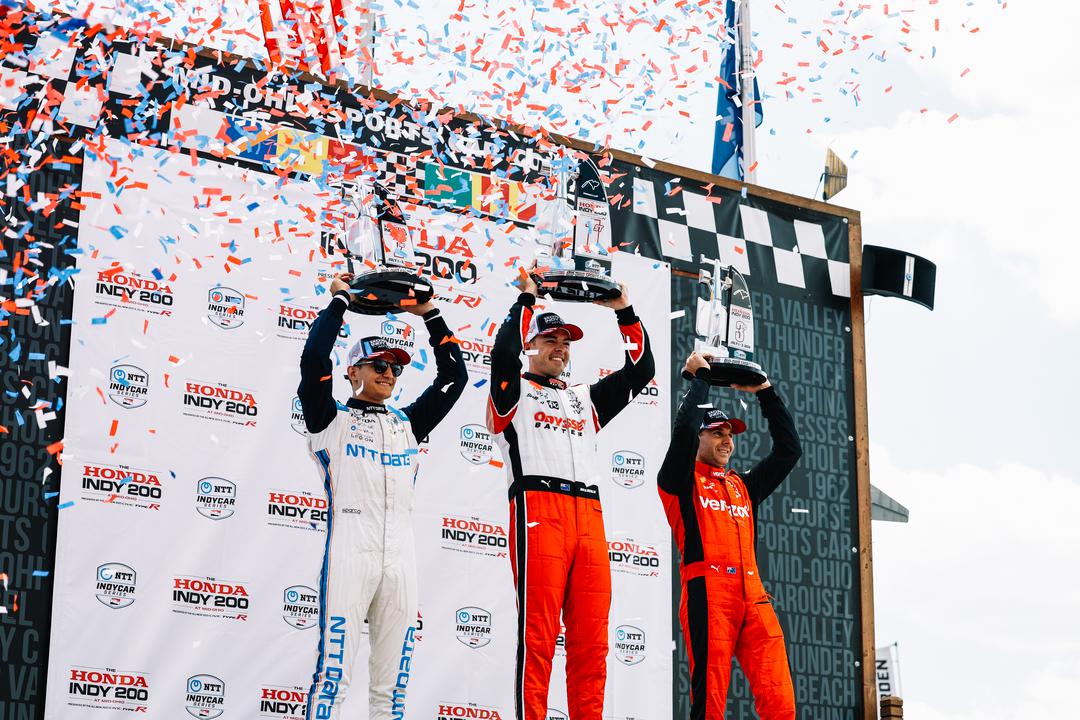 Palou (left) and Will Power (right) share the podium with Scott McLaughlin, last time out at Mid-Ohio

“It can make some drivers perform better and some perform worse,” commented Power.

“Yeah, some need that sort of pressure to bring the best out of them, and some don’t do well under those situations.

“Ideally, I think you want everything settled and you want pretty good vibes in the team, but it totally depends on the individual.”

Either way, the 41-year-old who debuted in Champ Car in late-2005 and has been part of IndyCar since the merger in 2008 says he has not seen something like the Palou contract wrangle before in the category.

“I have not seen this in IndyCar,” confirmed Power, who has been a Penske driver since 2009.

“I mean, this sort of thing goes on obviously all the time [in] various businesses.

“It’s just one of those things where it’s going to come down to the wording in the contract, simply.”

Palou has indicated that he will race on in the #10 Honda this weekend in Toronto, where he will be making his Exhibition Place debut given the event was skipped for the last two years due to the pandemic.

Power is the equal most prolific active driver in Toronto, tied with Ganassi’s Scott Dixon on three wins there.