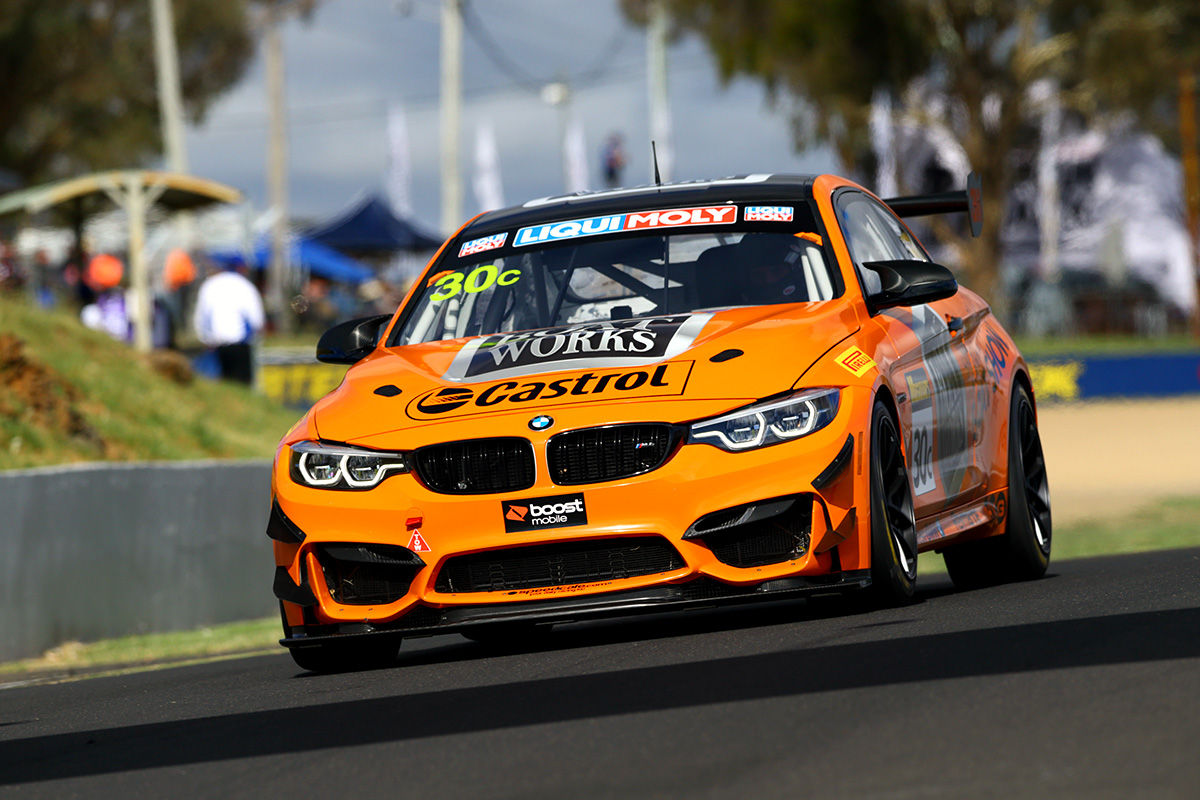 FIA-rated Silver drivers will be allowed to compete in the GT4 class of Fanatec GT World Challenge Australia Powered by AWS competition.

The change to the category’s driver categorisation rules comes as GT4 competition, which has run as a class within the main championship for a number of years, has struggled to establish itself in Australia.

That’s despite there being a large amount of GT4 cars in the country.

Under the FIA driver grading system, individuals are rated from Platinum to Bronze based on success, experience, and age.

Platinum ratings are typically reserved for factory drivers or those with top flight international experience, with Gold for highly credentialled, typically professional, racers.

The Silver grading is somewhat more open to interpretation, though all drivers under 30 (who do not already qualify for a higher grade) are, by default, categorised as silver.

That sees a mix of amateur, new professionals, or semi-professional drivers all share the same rank.

Going forward, locally, GT4 entries will be allowed to field one approved silver driver, provided they are paired with a bronze-rated driver.

The decision is supported by the SRO Motorsports Group, the body which oversees most GT racing globally and part-owner of GTWC Australia.

“There was a strong desire amongst GT4 people to have access to driver pairings and potentially Silver drivers running in GT4, which is done overseas,” Collier said.

He said the ruling could immediately increase the number of cars competing in GT4.

“The indications to us are that there could be four to six cars come out because of this change,” Collier said.

“Whether that happens at QR [Queensland Raceway], I’m not sure, because there is quite a short turnaround, but possibly for Sandown and other rounds.”

The next round of GTWC Australia takes place at Queensland Raceway from August 5-7, as part of the Shannons Motorsport Australia Championships.