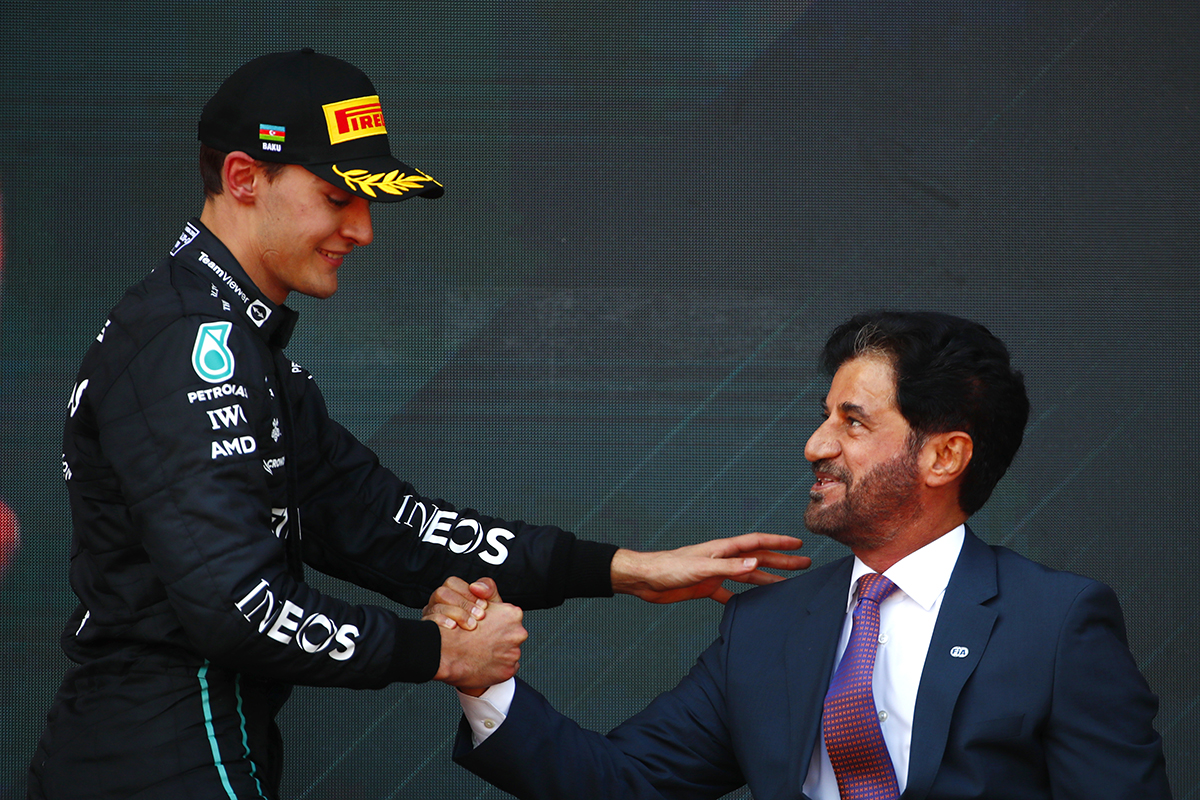 In the wake of last year’s Abu Dhabi Grand Prix, the FIA introduced a second race director on a rotational basis, among a number of other changes aimed at supporting the high-profile role.

At the time, there were concerns that having Eduardo Freitas and Niels Wittich share the race direction role would lead to inconsistencies.

The FIA argued that point away, reasoning the closeness of their working relationship, and that of the stewards, would ensure a near transparent experience regardless of who is in charge on any given weekend.

However, as the season has progressed, cracks have begun to appear in the relationship between race control and the F1 paddock.

There have been a number of pressure points already, including the whole saga surrounding the wearing of jewellery while racing, though the real flashpoint proved to be the British Grand Prix.

New clarifications introduced this year designed to simply the rules of engagement for drivers in battle, and specifically when they needed to allow racing room, left drivers perplexed after the Silverstone race.

In what was one of the most entertaining races in decades, a number of drivers felt they’d been pushed off the circuit, or not afforded the space entitled to them under the revised interpretation of the rules.

It’s understood that led to a heated drivers’ briefing at last weekend’s Austrian Grand Prix, from which four-time world champion Sebastian Vettel left – and was subsequently handed a suspended $37,000 fine.

Highlighting the growing disparity between the drivers and officials, Russell, a fellow GDPA director together with Vettel, suggested the current situation wasn’t working.

“Yes, I do agree that we need to stick to one race director,” the Englishman said.

“We need to have a bit more consistency with the stewarding.

“We come to the following event and often the steward in the previous event is not there, so there’s no accountability, no explanations of decisions.

“We ask questions, and it’s difficult to get a straightforward answer because almost a bit blame is being put onto somebody else who isn’t there.

“So it is tricky. Everybody’s got their own interpretations.”

While making his criticisms known, Russell was quick to acknowledge the job asked of officials is not straightforward.

“Over the course of the year, a number of drivers commented on that,” Russell said of the difficult of the task.

“I think when you’ve got one race director, things can generally be more consistent.”

There are currently no plans from the FIA to change the current shared set-up, with Freitas and Wittich expected to continue as they have done thus far for the time being.

It is not the only concern with the way the sport is officiated either, with concerns the remote race control room is not at the standard it needs to be and that there is a dearth of credentialed officials to fill the roles required.

Meanwhile, the FIA has confirmed that former race director, Michael Masi, has left the organisation.

The 2022 Formula 1 season reached its halfway point in Austria, with next weekend’s French GP in Paul Ricard the penultimate race before the summer break.