Ricciardo denies he’s set to walk away from F1

Ricciardo denies he’s set to walk away from F1 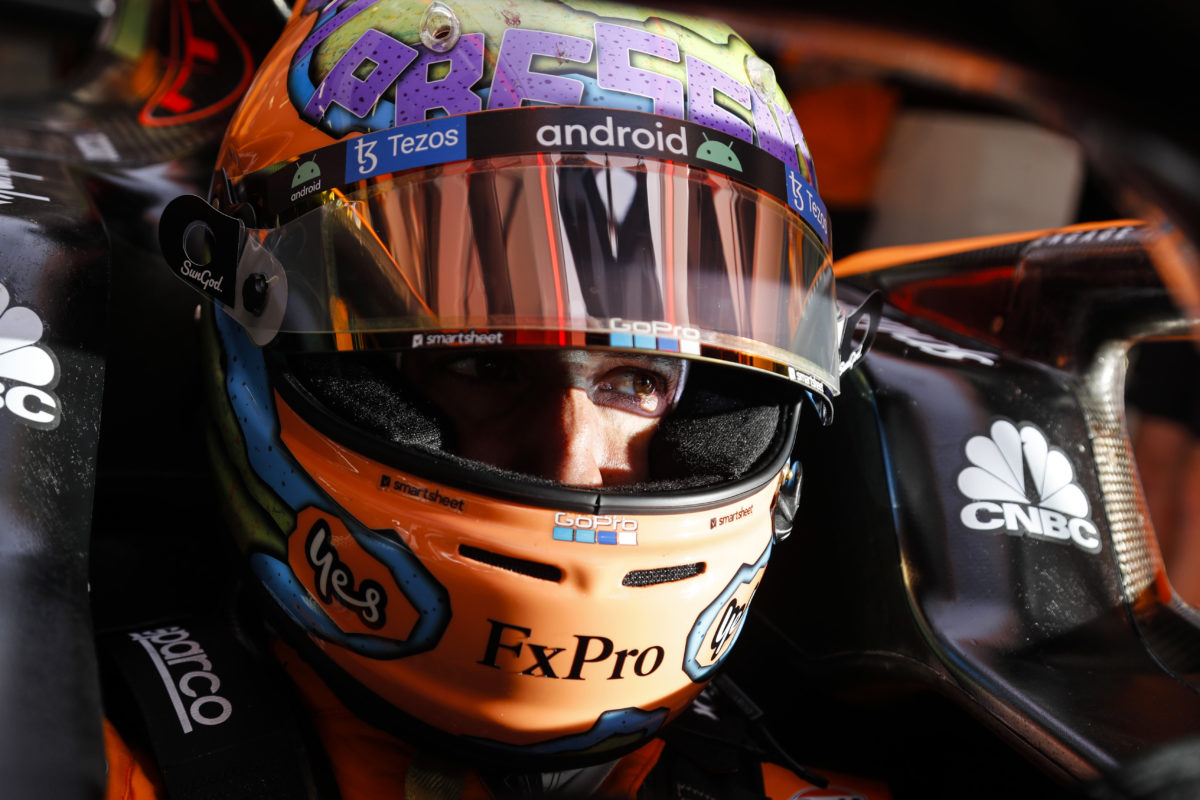 Daniel Ricciardo has taken to social media to reaffirm his intentions to remain in Formula 1 with McLaren until at least the end of 2023.

The Australian became the centre of speculation in the lead up to the Monaco Grand Prix following comments made by Zak Brown that the relationship hadn’t lived up to expectations.

It’s a view Ricciardo shares, accepting the criticisms due of him while stating throughout that he was committed to the team, which in turn expressed its commitment to him.

“There have been a lot of rumours around my future in Formula 1, but I want you to hear it from me,” Ricciardo wrote on Twitter.

“I am committed to McLaren until the end of next year and am not walking away from the sport.

“Appreciate it hasn’t always been easy, but who wants easy!

“I’m working my ass off with the team to make improvements and get the car right and back to the front where it belongs.

“I still want this more than ever. See you in Le Castellet.”

McLaren’s driver roster is somewhat unclear, with the broader company fielding entries in Formula 1, IndyCar, Formula E (from next season), and ExtremeE.

Ricciardo is partnered by Lando Norris in the flagship F1 team, while Pato O’Ward is this year paired with Felix Rosenqvist at McLaren SP in its IndyCar effort.

Today, the team announced the signing of last year’s IndyCar series winner, Alex Palou, though curiously failed to specify which competition the Spaniard would race in.

It’s expected that Rosenqvist will be moved into the Formula E squad next year, a competition in which he’s already a three-time race winner, opening room for Palou alongside O’Ward.

Meanwhile, McLaren has a testing agreement with Colton Herta, who was in action on Monday and Tuesday in Portimao at the wheel of a 2021-spec MCL35M.

The precise motivations as to why Herta was signed onto a testing programme are unclear, though it should be noted McLaren doesn’t have a traditional reserve driver.

Instead, it has access to a pool of drivers through an agreement with engine partner Mercedes, and Oscar Piastri through a separate arrangement with Alpine.

Supporting the team away from the track is Will Stevens, who has formerly raced for Caterham and Marussia in F1 though now plies his trade in sportscars for the most part.

With a requirement to field a ‘rookie’ driver in Free Practice 1 at two events during the course of the Formula 1 season, McLaren is in something of a bind.

There is little value in using a Mercedes driver for the sessions, nor for that matter Piastri given Alpine and McLaren are locked in battle for fourth in the constructors’ title.

Perhaps there’s a commercial aspect to fielding O’Ward or Herta, something McLaren Racing CEO Zak Brown is no doubt aware of, which could explain why the two IndyCar drivers have been given F1 opportunities.

However, both have limited experience behind the wheel of grand prix machinery, making suggestions they post an immediate threat to Ricciardo somewhat far-fetched.

Thus far, Herta has had just two days of testing in a 2021-spec machine, and O’Ward a single day of running.

Neither are yet ready to step into F1 and, if they did, could not reasonably be expected to perform to the same level at Ricciardo.

A man that could is Piastri, though that would require some commercial wizardry given his ties to Alpine, which the French squad is unlikely to sever freely.

While there is no doubt Ricciardo’s form has been patchy, the fact remains there are few, if any, drivers on the market who could confidently and realistically be expected to deliver to the same level.

As such, it would be a significant risk for McLaren to change drivers now, a time when the team is looking for stability while it works to understand the new regulation set.

Beyond 2023 is a different matter, there is sufficient opportunity to test, evaluate, and develop a potential replacement in that time, should that be the direction McLaren wants to go.