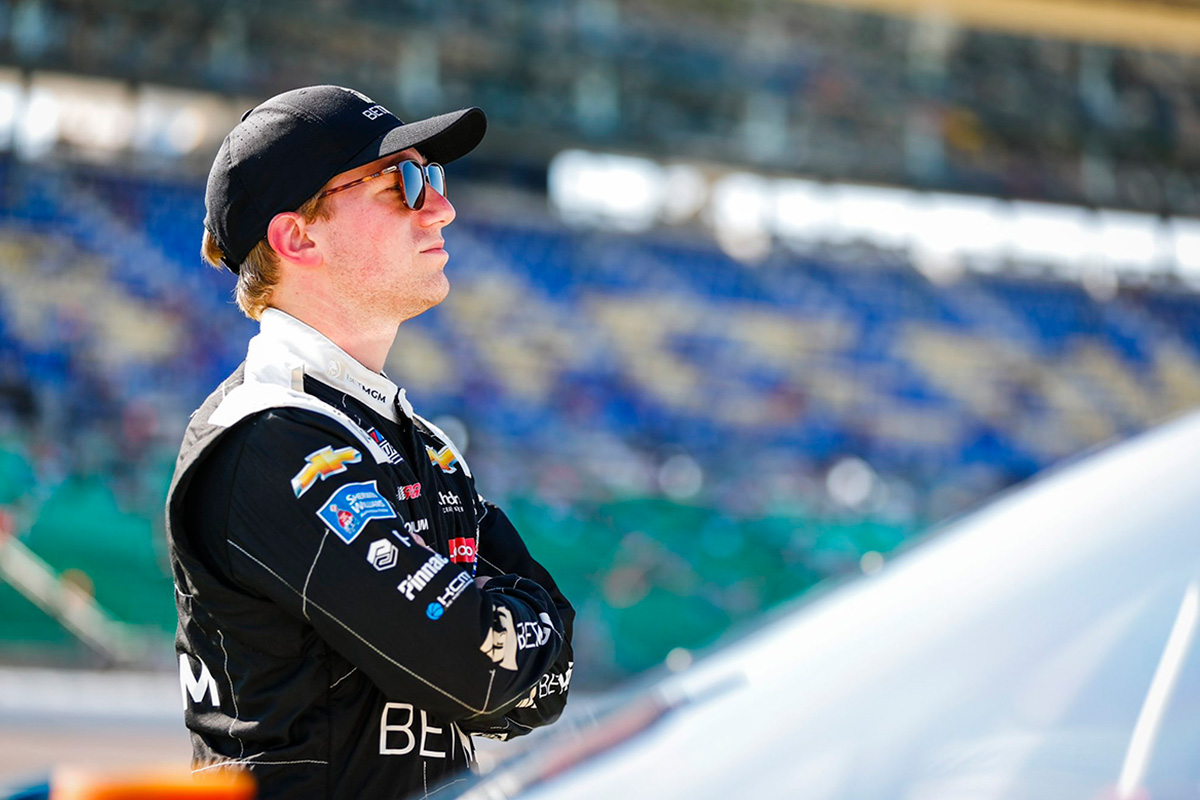 Hamlin made the announcement as soon as Reddick joined a Toyota Racing Development teleconference.

“I watched him, I raced against him, I wanted him and I got him,” Hamlin said.

Reddick, who currently sits 14th in the points standings, will continue to drive for RCR in 2023, where the team has announced its focus is on winning a championship, but Reddick said he is excited to join a new and growing team.

“Just seeing where 23XI has started and where they’re going, it’s been very obvious to me that the ramp that they’re on and how they’re improving, it was very exciting for me, and I wanted to be a part of that,” Reddick said.

23XI Racing have not announced any plans to move to a three-car team, as they currently run two cars for Kurt Busch and Bubba Wallace.

Busch turns 44-years-old this August, but Hamlin defended the veteran’s future in the sport, with no solid plans for either of his drivers at present.