Paddon to prepare for WRC campaign in Estonia

Paddon to prepare for WRC campaign in Estonia 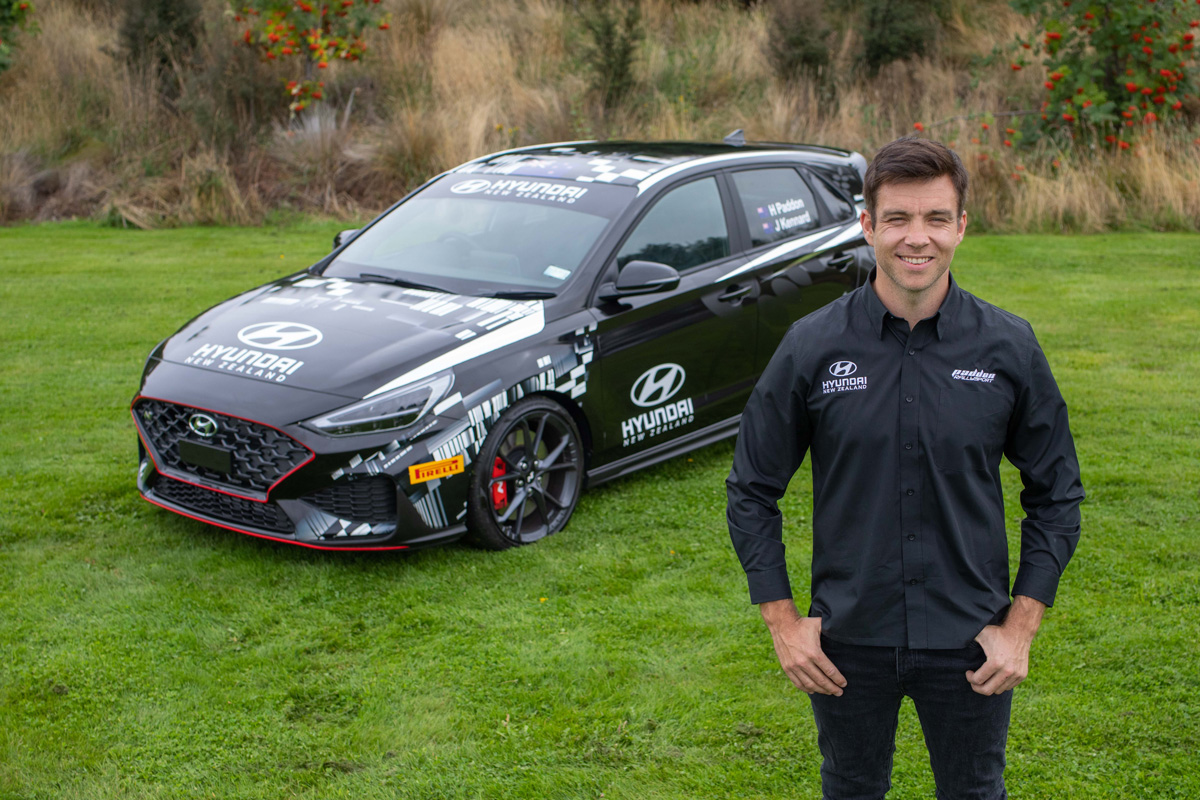 Hayden Paddon’s preparation for a full WRC2 campaign in 2023 will begin at Rally Estonia tomorrow.

Debuting on the WRC calendar in 2020, Rally Estonia is renowned for its famously fast stages, jumps, crests, and serves as Round  7 of this year’s 13-round championship.

The 2016 Rally Argentina winner is using the rally to prepare for a full-scale campaign in 2023, after securing a two-year deal to compete in WRC2 with Hyundai New Zealand earlier this year.

Paddon warmed up for his initial WRC return, by competing at the recent Tet Rally Liepāja in Latvia, as part of the FIA European Rally Championship.

He said the aim of Estonia is to learn the Hyundai i20 N Rally 2 car inside and out.

“With Rally Estonia, the goal is essentially the same as Latvia, looking at it as a test rally where we focus on ourselves to ensure we take positive steps forward with the feeling with the car and competitiveness,” Paddon said.

“We have no result expectations or goals, simply to finish the rally and gain more experience of the car and for the team.

“The team has been working really hard with just seven days to turn the car around from Latvia which includes all our usual pre-rally prep and also changing the setup of many components.

“It’s an exciting time for our small and dedicated team as we use this event in Estonia and Rally Finland in August as part of our preparation for a full WRC2 campaign next year.”

Paddon has competed in Estonia once before in 2018, finishing second when the rally was a WRC candidate event with former co-driver Seb Marshall in a Hyundai i20 Coupe WRC car.

Rally Estonia commences with a super special near the city of Tart, before the traditional stages kick off on Friday.