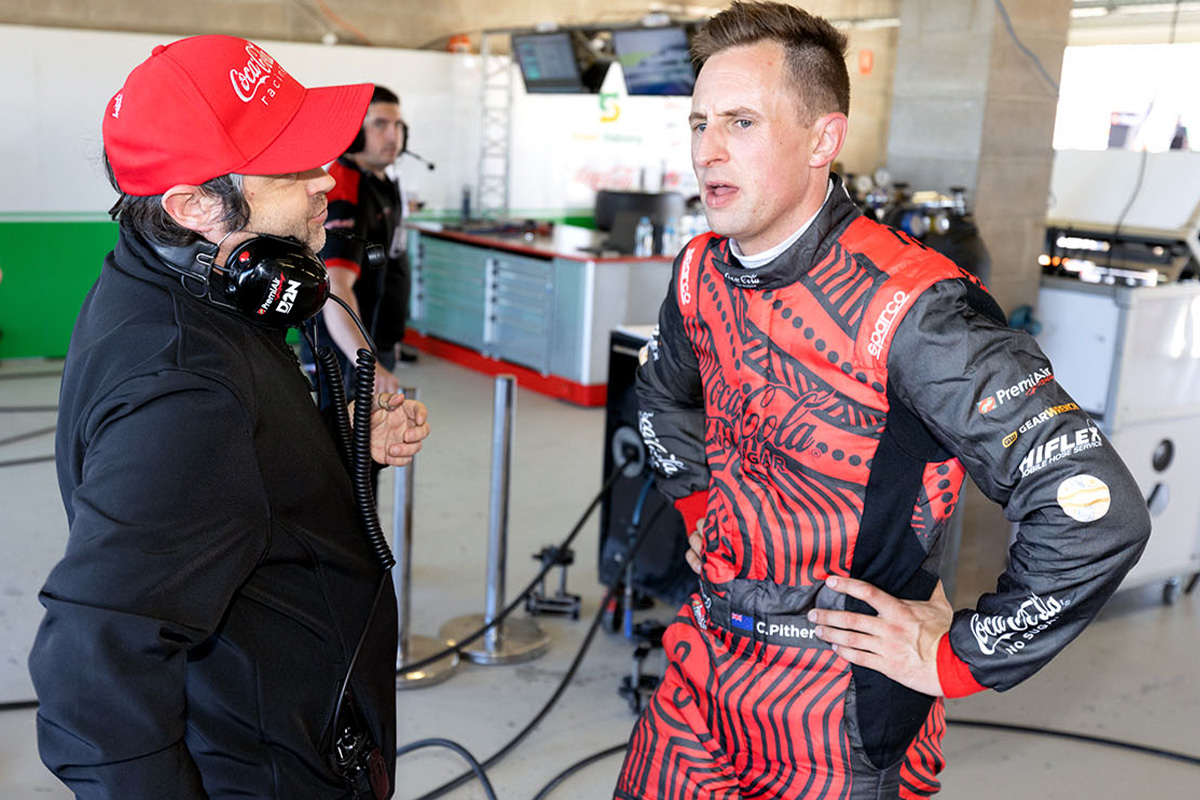 PremiAir Racing team principal Matt Cook has instilled confidence that Chris Pither is not under any imminent pressure of losing his Supercars seat.

The newest squad in the Supercars Championship, born out of the ashes of Team Sydney, has seen plenty of internal change in recent weeks.

Most significant of which was the shock axing of Garry Jacobson following Round 6 in Darwin, while the outfit has also gone through a handful of engineering changes.

James Golding was drafted in as a mid-season replacement in the Subway-backed ZB Commodore alongside Pither, returning to the main game at last weekend’s NTI Townsville 500.

Golding’s arrival arguably puts a spotlight on Pither, with the new recruit on pace from the get-go and impressing Cook.

Assessing the team’s weekend, Cook was clear that neither driver was under any pressure to perform in North Queensland.

“Definitely no one was under pressure with the team dynamic… Chris has just continued on doing what he does and there was no pressure,” Cook told Speedcafe.com.

Pressed on whether Pither’s drive was safe, Cook said: “Of course.

“Yeah, he’s done a solid job this weekend so there’s no pressure of him losing his seat.”

Both PremiAir Racing drivers had the task of adjusting to new race engineers, Golding starting fresh with Sheldon Auhl and Geoffrey Slater joining the squad on Pither’s car.

Slater was drafted in as a one-off for Townsville, with Auhl switching across to Golding’s #31 having worked on Pither’s car in the previous three rounds. Veteran engineer Ken Douglas had started the year with Pither in a short-term capacity, while Jacobson had been teamed up with Tim Newton.

Cook affirmed the interest in retaining Slater, but says it’s a topic that needs to be discussed between engineer and team. 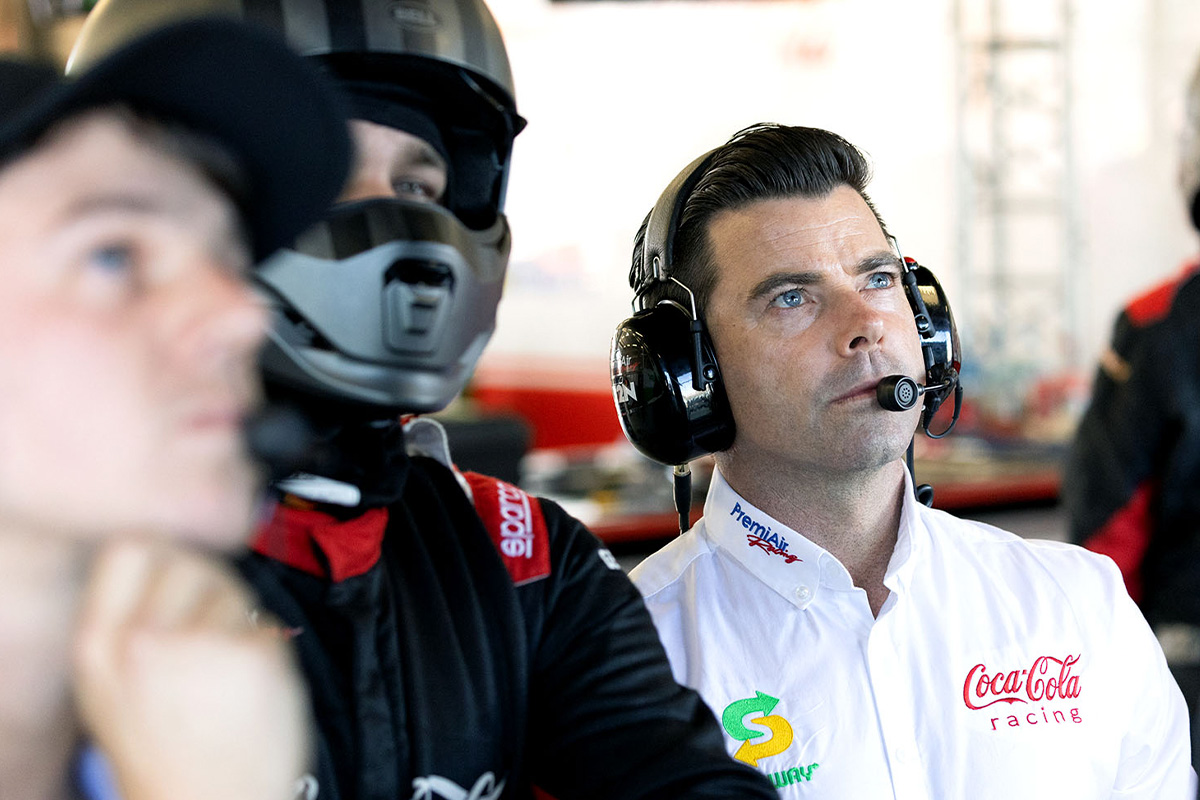 “It was again another first day at school [scenario],” added Cook.

“He decided to come onboard for a race meeting. We’ll go back and debrief and see how he feels about us and how we feel about him.

“We’ll see if we can move forward. It was only a one-race meeting deal but fingers crossed, we’d love to have him onboard for the rest of the year.”

Asked whether they have an eye on any other potential race engineers should Slater move on, Cook replied: “Engineering-wise, not at the moment, no.”

Supercars heads to The Bend Motorsport Park next for the OTR SuperSprint from July 29-31.

Cook is unsure of what to expect when the championship arrives in South Australia.

“It’s so hard when you go to that place,” he commented.

“It depends on the time of year and the surface there can be just as slippery as a street circuit even though it’s as flat as a billiard table.

“You still get that bit of sand and grit across the surface.

“It can be slippery, unfortunately, you just have to play that place as it comes to you and again you find out first practice session when you get there what it’s going to be like.”