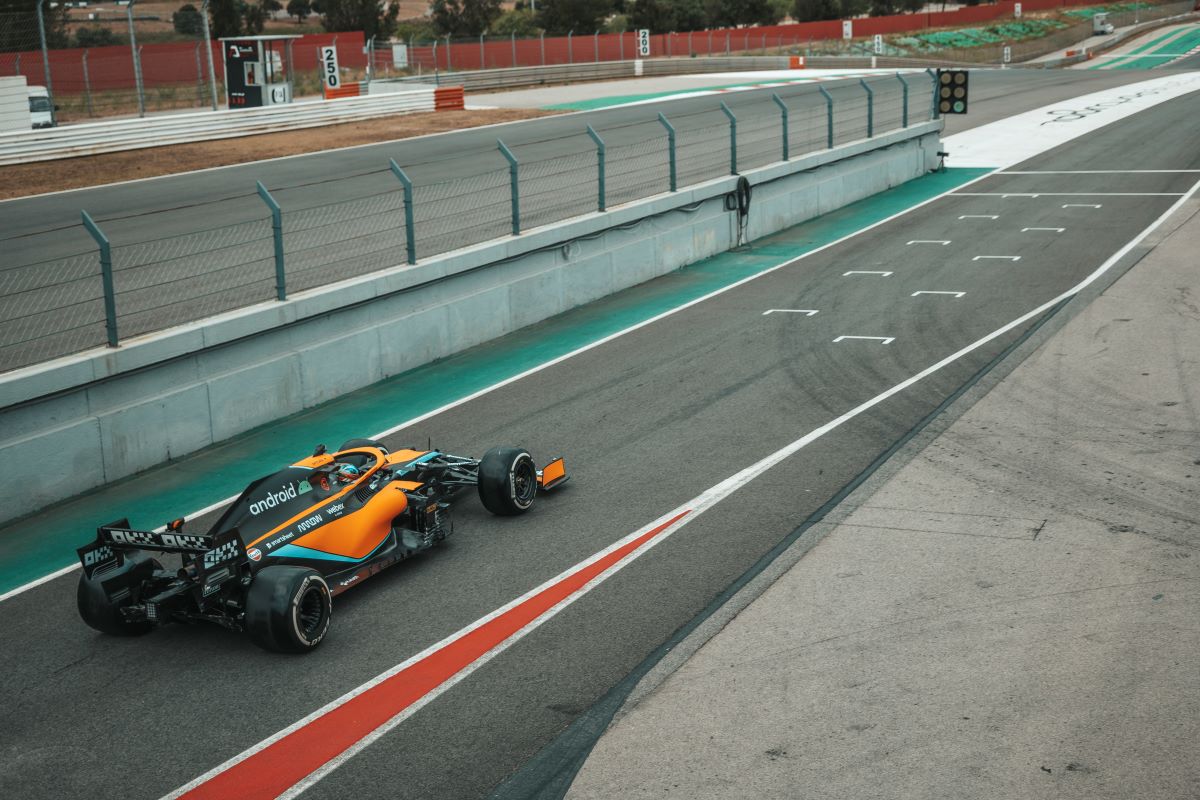 The American spent two days with McLaren, testing the team’s 2021 car at Portimao in Portugal as part of its ‘TPC programme’.

Across his two days of testing, Herta recorded 162 laps, a total of approximately 750 kilometres.

A deal with the 22-year-old was signed earlier this year, with this week’s test the first opportunity he’s had to jump in the car.

“The first thing was lifting off the pit lane speed limiter, and all the torque is pretty incredible,” he told selected media, including Speedcafe.com.

“Even when you’re in such low RPM, it still pulls.

“That was the biggest thing for me, the straight-line speed, the acceleration and the braking.

“Obviously the cornering speeds were higher than what you would get in an IndyCar, but it didn’t stick out to me as much as how impressive the acceleration and how easy it was with all this horsepower to put the throttle down.

“It’s a completely different feel, obviously, the feeling that you get from an IndyCar is way different because of the lack of power steering,” he added on the differences between his usual ride and the McLaren MCL35M.

“So the overall kickback and the smoothness of the wheel doesn’t really transcribe to what you’d get in a grand prix car.

“So that was something to get used to, slowing down the hands.”

The American claims that, by the middle of the first day, he’d begun to understand the nuances of the car and was able to start pushing it to the limit.

“I felt comfortable right away,” he said.

“The biggest thing was putting a lap together. I felt like I got to the limit about midway through the day, but that was just separate corners.

“At the end of the second day, I was pretty confident putting the laps together, low fuel and high fuel, and everything in between.”

McLaren offered Herta the opportunity as it considers him for a potential Free Practice 1 role later in the season.

Teams have to run a rookie driver on two occasions during the year, which the squad intends on doing after the summer break.

Herta isn’t the only driver in the frame for that opportunity, though a solid performance in Portimao has seemingly done his chances no harm.

“In the next days, the team will go into the detail, go into the data in detail, to get an initial idea of the potential Colton’s shown in our car,” said McLaren boss Andreas Seidl.

“That will obviously be part of our evaluation as well, how the next potential steps could look like.

“As you know, we are obliged by the regulations that we have to run a Formula 1 rookie two times this year in the Free Practice 1 session.

“Plan to do that at the race weekends, at some point, after the summer break.

“So we will have time in order to decide when we actually do that, and who we put in the car.”