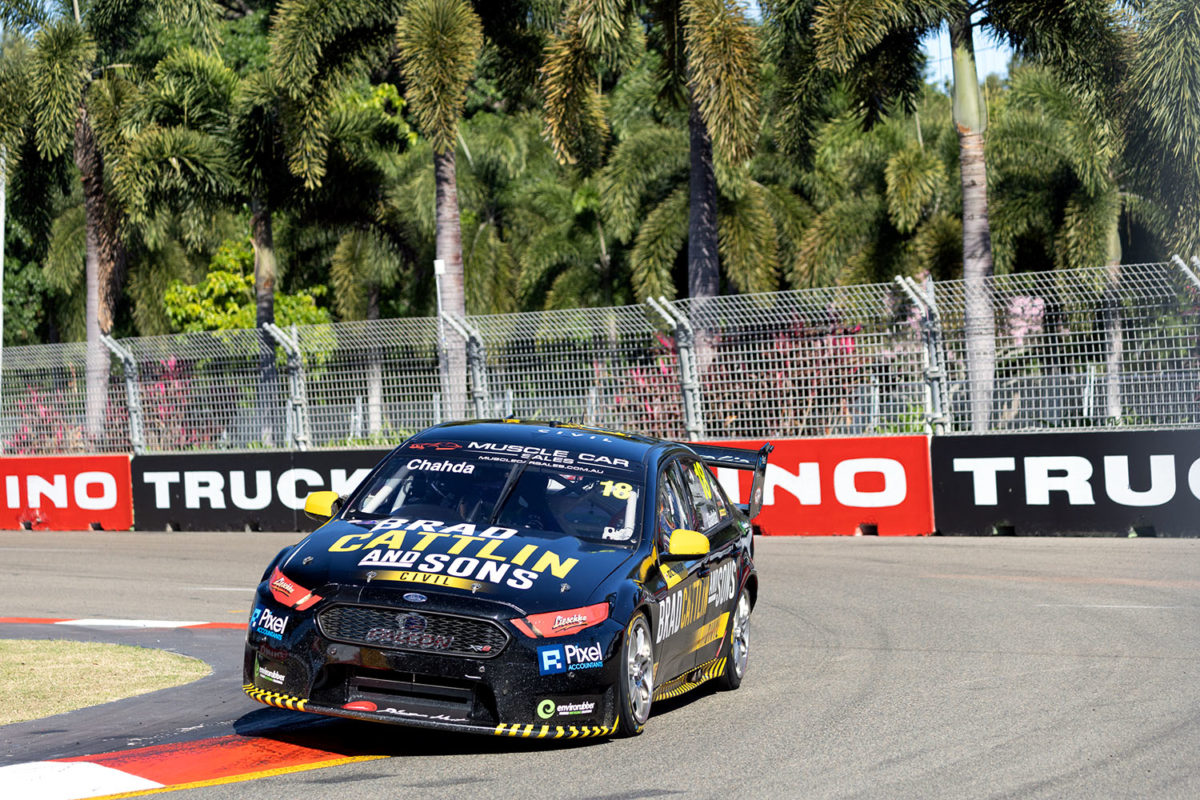 Chahda finished third in the opener when he passed the Triple Eight VF Commodore of Declan Fraser at a Safety Car restart, and was pressuring the same driver during the latter race.

He was unable to stick with Fraser on that occasion and instead came under attack from Cameron Hill in the Banyo powerhouse’s other Super2 entry.

In the end, the Albury-based driver clung on to a career-best second place, by a margin of 0.0844s.

Chahda had already been in the news in recent times due to confirmation of a Repco Bathurst 1000 wildcard, which will represent his debut in the Supercars Championship.

It was an announcement which garnered a mostly positive reception among race fans, but also generated callbacks to a wild Super2 crash at Sandown in 2016.

Asked by Speedcafe.com about how people might see him after the Townsville drive against the mighty Triple Eight, the 28-year-old said, “I think this weekend’s probably going to help that.

“I’ve been around for a while and team as well as myself have really had to build on it.

“I feel like I’ve earned a little bit more but there’s still plenty more to do.” 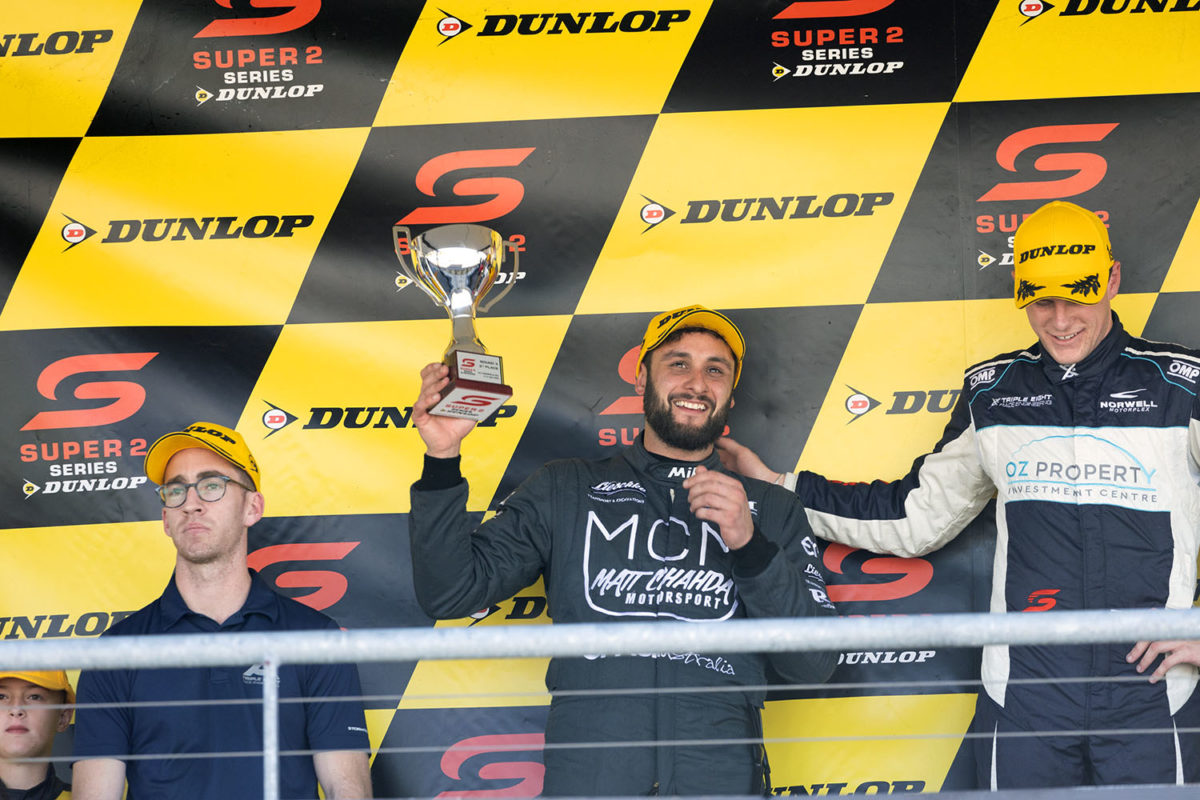 The wildcard entry will have minor support from Walkinshaw Andretti United, which is leasing out a ZB Commodore for the programme, but will largely be run with Matt Chahda Motorsport’s Super2 resources.

That is set to be a special moment for the family-run team, as was the Townsville showing.

“It’s even more special to do it the way we’ve done it, keeping the family team thing going,” noted Chahda.

“There were a lot of stages where we thought we [would] have to go and jump on with a major team but to keep it the way we do it, it’s more special for sure.

“When you’re on the track and you’ve got the two Triple Eight cars, it’s pretty wild,” he added.

“It’s taken a long time to get there, we’ve had to build this team, but you jump out of the car [and] Dad, brother, Mum, everyone’s here and they’re the ones hugging you, and they’re the ones working on the car, prepping the team, getting everything done, so it makes it pretty special.”

Chahda sits seventh in the Super2 Series standings, 159 points or just over half a round off top spot, which is now held by Fraser.

Round 4 supports the Penrite Oil Sandown SuperSprint on August 19-21.